How to Protect Your Personal Brand

Politicians can find this particularly vexing. 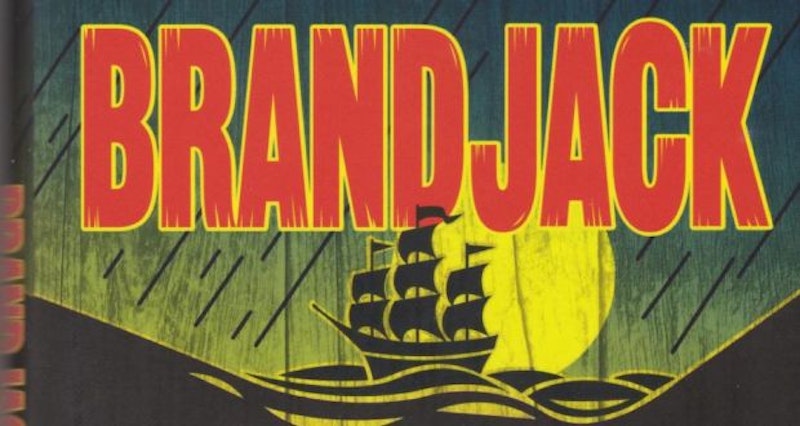 In the online era, there’s precious little margin for error in protecting a brand—corporate or political. Quentin Langley offers a useful perspective on influencing public perceptions in Brandjack: How Your Reputation Is at Risk From Brand Pirates and What to Do About It. Langley, a British PR practitioner and academic, offers 140 case studies illustrating the threats of brand pirates.

Most aren’t political, but corporate. There’s coffee giant Starbucks, on the receiving end of a 2006 spoof YouTube advert for a Starbucks Frappuccino, underlining the contrast between consumption and poverty. And Nestlé, subject of a March 2010 Greenpeace campaign. It used a YouTube video, which parodied Nestlé's KitKat “Take a Break” advertising, to draw attention to the multinational's use of palm oil from unsustainable operations in Indonesia, among other alleged misdeeds.

Each corporate titan pushed back on critics with varying degrees of acumen and effectiveness. So have the swath of politicians Langley profiles in an informative and entertaining manner (he teaches PR, marketing, and digital business at the University of Bedfordshire Business School, and has lectured widely in Great Britain and the United States.)

Kansas Gov. Sam Brownback’s approach didn’t work out so well. In fall 2011, the Republican was in his first year in office, after a 16-year run in Congress. A Kansas high school student, Emma Sullivan, attended a Brownback speech, during which she published a tweet critical of his policies. In response, Brownback’s office reported Sullivan’s critical tweet to her high school’s administration, and the high school principal ordered her to write a letter of apology.

But public opinion was on her side. After a groundswell of online support—including exponential growth in her Twitter followers—it was Brownback who ended up apologizing. “People in positions of power should not be seen to act against ordinary citizens, let alone high school students,” Langley writes. “Engage, debate, even respond with charm or humor, but never, ever, try to shut people down or demand apologies.”

Six months later, President Obama’s administration had to work overtime to protect his brand. In May 2012, Obama came under growing pressure to apologize for making reference to "Polish death camps" in World War II. Langley notes in Brandjack that the remark “infuriates Poles and Polish-Americans, who believe that any reference to the death camps in Poland (which included Auschwitz and Treblinka) should make clear that they were Nazi death camps in German-occupied Poland.”

The White House soon said President Obama misspoke. But a full-throated apology was not forthcoming—likely due to a “strongly worded tweet,” by “Radek Sikorski, Poland’s British-educated foreign minister,” as Langley recounts. “The White House will apologize for this outrageous error,” went the Polish-language missive.

That allowed the Obama White House to employ a traditional tactic in protecting its brand—playing the victim. “Sikorski’s undiplomatic tweet may have slowed the White House response and made what could have been an apology into a mere ‘regret.’”

It's one of many important lessons offered in Langley’s Brandjack. It’s a must-read among politicos, corporate heads, and really anybody interested in protecting their own brand.