The struggle to strike a balance between being true to one’s self and part of a group never ends. 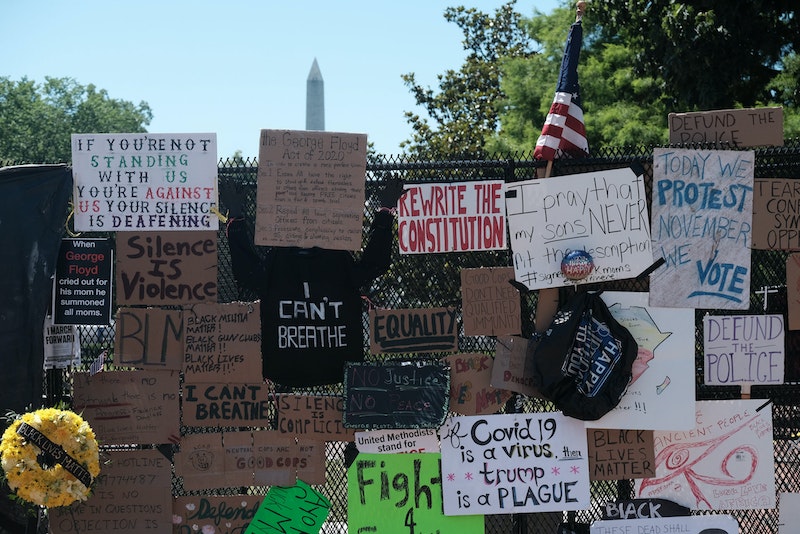 I’m 16, walking through the halls of high school with Minor Threat blasting out of my headphones, and hating everyone. It’s another day of classmates reminding me that I’m the school freak: homophobic slurs, laughs, and weird looks. I catch a glimpse of the popular kids standing around their designated spot in the hallway, smiling and laughing together, and I sneer at them. “Pathetic conformists,” I think, “always doing what they’re told in order to fit in.” Yet I also want to walk over and say hi. Maybe if I can show them that I’m a person just like them, they’ll accept me.

I graduated high school almost 20 years ago and nothing much has changed since then. A few months ago I read about Bari Weiss’s book release party with both disgust and envy. It looked like another elite Manhattan cocktail party where all the Twitter blue checkmark pundits congratulate each other on being good moderates, which is the kind of scene that would make me vomit. Underneath the punk rock posturing, though, was the idea that maybe if Weiss and her Intellectual Dark Web friends got to know me, they’d see I’m more than just the stereotypical “woke” leftist.

For someone who frequently writes about the dangers of respectability politics, I shouldn’t give a fuck, but that’s not so. Maybe it’s common among those of us who live outside the margins of society to both reject mainstream normativity and secretly wish to assimilate. The struggle to strike a balance between being true to one’s self and part of a group never ends.

Everybody wants to be themselves unapologetically, but some struggle more than others. Our society has built up images of what normal people should be based on white supremacist, patriarchal, and anti-LGBTQ ideas. Movies and television shows perpetuate these images—the new Netflix documentary Disclosure explores the history of transphobic media tropes—leaving those of us outside the norm years of internalized shame. Media representation has gotten better, but all it takes is one reminder that you’re a misfit for the shame to take over.

Social media is a great example. One minute I’ll see Jeffrey Marsh on Twitter saying I deserve to be loved, and the next someone’s ranting about how “the trans ideology” is destroying liberal democracy with non-binary pronouns. I roll my eyes at the stupidity, but then wonder if I’m the bad guy. What if they’re right and I really am the biggest threat to society? The voices of everyone who called me a faggot in school echo in my head. Nothing changes; the bullies just moved from the classroom to the Internet.

Projection is a common symptom of trauma, and I tend to take everything personally. Besides, I have a group of freaks, geeks, queers, and radicals who love me, so I don’t need anyone else’s approval.