Biden His Time Because He Paid His Dues 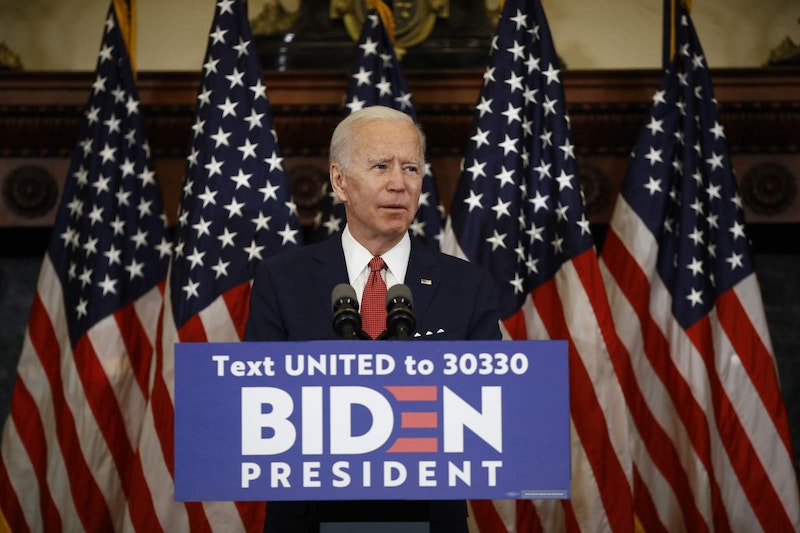 Every now and then I make a good prediction. On March 26, I predicted that the Covid shutdown would help the Biden campaign and help it a great deal. That view wasn’t prevalent at the time. A period headline: “#WhereIsJoe: Biden Campaign Tries to Stay Relevant amid Coronavirus.” Here’s another: “Biden’s Challenge: Breaking Through with Virus Response.” A third: “Struggling for Visibility, Joe Biden Faults Donald Trump’s Response to the Coronavirus Crisis.” I saw that there was no challenge and no struggle. The 77-year-old candidate could sit at home and watch his opponent self-destruct. Nobody would look at Biden or talk to him unless he and his campaign team said yes, and he’d always have a comfortable chair in range. “For Biden, a geriatric afflicted by a life-long case of flapmouth, this combination of factors is ideal,” I wrote in my notebook. “The ground rules for campaigning just got rewritten in his favor.”

I went on to get fancy: “No acres of hands to shake, no rooms to lift up,” etc. Unfortunately, I didn’t get to the self-destructing opponent, a part that’s especially nice. It involves one of the oldest rules in campaign strategy: When your opponent is destroying himself, keep quiet and stand to one side. The press, having repeated the cliché so many times, didn’t recognize when a king-size instance of the idea materialized. Or possibly they held off from acknowledging that Trump had bungled the crisis. To me all was plain: A population scared for its safety had looked to their nation’s leader and decided they were even more scared. The rest was bound to follow, so for me it was case closed as of March 26. Later came Trump’s famous thoughts on disinfectant, plus the six-figure death toll, and now Biden’s double-digit poll leads. “GOP Fears Biden’s Low-Key Campaign Is Paying Off,” the headlines say, and “Biden Proves an Elusive Target, Adding to Trump’s Frustration” and “Biden’s Invisible Campaign Is Winning.”

Biden became the Democrats’ nominee because he was Barack Obama’s vice president. In November he’ll be the non-Trump and that’ll make him president. The voters in the Democratic primaries feel satisfied with the job Obama did. Whereas the nation feels ripped off and abused by Trump. If Republicans steam about Senile Joe (that’s what Trump will be calling him, “Sleepy” isn’t cutting it), they can reflect on why we let him campaign from a basement. Obama did well enough when running the country and certainly didn’t screw up, and Biden was right there helping him. Their credit’s good. Meanwhile, the other side has left us with a president who… well, see the remark about bleach. The Republican Party has spent the past 30 years giving up on governing. The Democrats are still in there trying to cope. This looks like the year that voters notice, regardless of where Joe Biden spends his time.