Of the body and the body politic. 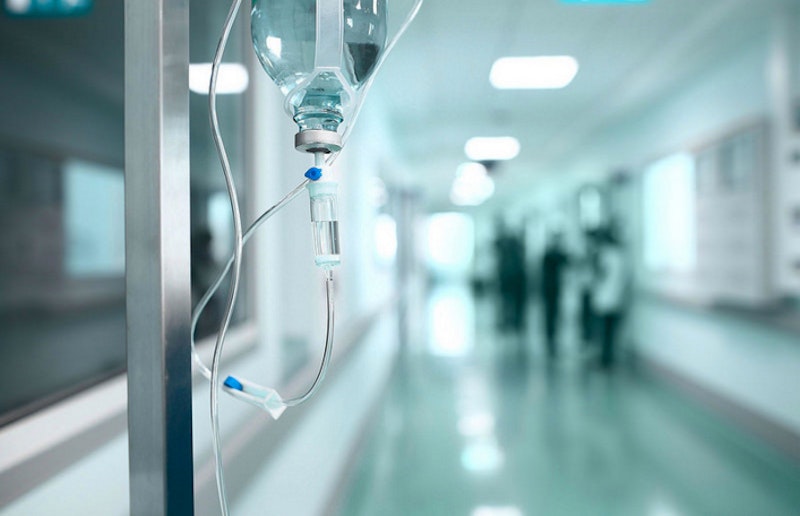 Last week, I saw Sally Pipes address an Atlas Network gathering on the topic of her latest book, The Way Out of Obamacare. She noted that a frequent complaint from the left is that the right has put forth no health plan of its own, but that’s not quite true, and if they don’t like the ones on offer, everyone is welcome to use hers, which relies upon repealing Obamacare and other government-controlled aspects of healthcare as well, to unleash the long-suppressed power of the free market.

Even John McCain, who I didn’t vote for and would be perfectly happy to see lose his Senate race this year, had a health reform plan back in 2008 that was superior to Obamacare, since it contained the crucial element of decoupling health insurance from employer provision (and thus from a fairly small cartel of insurance companies). The reason our semi-functional healthcare system—which falsely gets called “free-market” whenever it’s working badly and “affordable thanks to government” when it appears to be functioning—bears so little resemblance to a normal market is precisely that virtually no individual shops around for healthcare anymore. You just hope the plan your new job (or government exchange) saddles you with is more or less workable.

Pipes largely avoided one gigantic rhetorical error that I think the free-market movement—not just mainstream fiscal conservatives but often even libertarians—made over the past quarter-century, which was too-vigorously defending (or seeming to defend) our healthcare system as is. Whether it was intellectual laziness or perhaps think tanks getting too many donations from insurance companies wedded to the government’s existing system of tax incentives, my fellow free-marketeers sometimes preferred to trot out statistics about how “satisfied” Americans were with their doctors and health coverage instead of doing the dirty work of showing how the awful parts of the system could be made less so.

While the left did its homework and obsessed over the details of the failed HillaryCare plan in the 1990s and the successfully rammed-through Obamacare plan in 2010, the free market movement, which could have urged a healthcare revolution, seemed to respond, “La la la, not listening, happy happy.”

Unfortunately for that movement, it really is the case, I think, that most human happiness—and thus the masses’ political allegiances—is shaped less by the latest cool high-end electronic gadgets, which always make for an easy capitalist success story, and more by the reassurance that people have the big, scary basics under control: housing, food, health. If you’re not gonna become homeless, starve, or get sick and die, you’re pretty much good to go.

To be clear: I don’t think government is on net helpful in securing these things for the human race, but appearing to be indifferent to them—much like pooh-poohing mortgage crises because, hey, the stock market’s rising, etc.—is asking for revolt. In fact, when the so-called Bleeding Heart Libertarians cabal first started up, I was quite pleased because I thought it was just going to be a project like that long envisioned by libertarian historian Ralph Raico: very carefully documenting for people how markets fulfill and government thwarts human needs, especially those of the poor.

Instead, since I seem to be about the only true free-marketeer on the planet, almost every time libertarians set out to prove they have bleeding hearts—or conservatives try to show they are “compassionate”—they rush to endorse the worldview of their pro-government enemies by saying, “Don’t worry, we know you’re afraid laissez-faire is heartless—so we’re going to become less laissez-faire for you! Watch us soften our principles and our policy recommendations!” Or if it’s conservatives, they may just punt to some other unhelpful topic such as religion. If it’s populists, now they punt to blaming global trade and immigration.

Given how much time other political factions spend railing against laissez-faire capitalists, you’d think there were more of us around. But there aren’t many. And those few who are around in the mainstream, out beyond the philosophically-libertarian ghetto, aren’t helping their cause by cheering, TED Talk-style, for niche gizmos and for a handful of already-rich “trend-setters” and “thought-leaders,” souls usually about as mindless and herd-following as, well, market-following mutual funds.

For all their purported philosophical sophistication, too many market-boosters who ought to be focused on dire problems and explaining their solutions instead end up just affirming that Jimmy Kimmel and Beyonce are important, as if we needed experts to tell us those people are popular. Pipes, at least, aims to be a problem-solver. And she’s from Canada, so no matter how you slice it, you can’t really accuse her of just passively accepting the status quo. More free-marketeers should be rebels, if there’s still time for that at this late stage.