Hate To Say I Told You So

On the failed May 21st Armageddon. 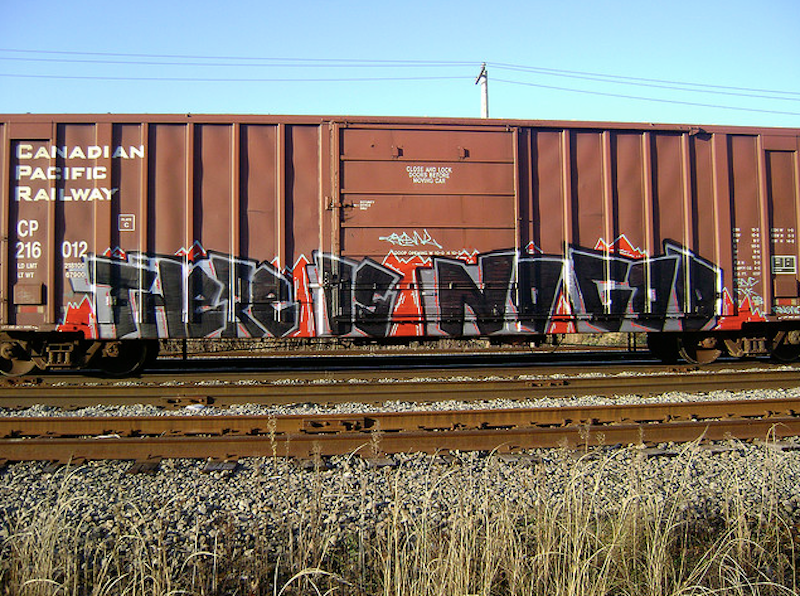 First, no playing “Stairway to Heaven,” though some of the lyrics from that song apply. May 21, 2011 was going to be the day all non-believers would see proof of god (the more than 34 million of us). But people didn’t get the memo about the moron who was spewing promises of Armageddon; it wasn’t the first time Harold Camping had claimed end times for profit. He’s sitting on a yet another pile of money now, like most successful con-men clergy. You’ll have to forgive my skepticism when it comes to claims of Rapture: this hasn’t been the first time I’ve lived to see the next day, and thanks to Camping it certainly won’t be the last.

This isn’t a response to an article by Jessica Ocheltree. I’m writing this in hopes that even one of the rapture-fearing masses will see this. If there were less of them, the tragedies that have happened when con men like Camping instill the masses with fear might not happen. I can quote scripture here, and will, “No man will know the date” Matthew 24:36. I may be an Atheist but can still be familiar with a book I choose to put in the fiction section of my library. So Christians have joined Atheists in mockery of Harold’s camp and/or Camping himself.

The old chestnut that starts with the words, “Fool me once, shame on you...” fits here. These tales of rapture ought to be getting stale even to Christians. In the past 30 years rapture has been predicted 10 times. Camping is responsible for selling two three of them. Let’s run some more numbers, like the fact that Harry made more than $18 million, tax free (according to the IRS), in collection for the recent doomsday. Did anyone stop and ask why Camping would need the money? Especially if only “200 million people” would be saved? Especially since all that money wouldn’t change the quantity of those saved, let alone who could be bumped on or off the list. Shame on the people who emptied their piggy banks for a plot in the better parts of the afterlife.

I know people went broke under the delusions of end times. And I do feel sympathy for them, to a point. They were gullible; they might feel the financial loss now, but who’s to say a class action lawsuit can’t fix that for the victims of Camping; a man who wouldn’t answer the phone or doors to his home when rapture didn’t come. This is probably because he was making sweet, sweet love to his new pile of money. As I said, “sympathy to a point,” because I care less about them and more about the families these individuals dragged down with their irresponsibility. Just because people start laughing about yet another failed rapture prediction doesn’t mean they are laughing at the people who lost their savings, quit their jobs, sold their possessions and properties, drained their kids’ college funds, and maybe even tried to kill themselves and family in fear of rapture.

When asked if he had any advice for those who were now broke, Camping said, “We’re not in the business of giving people financial advice...” People would cope in much the same way as those who lost their homes and/or jobs in the recession and manage to survive [http://www.bbc.co.uk/news/world-us-canada-13516796]. This is a millionaire who can easily return the donations, which goes back to having some common sense. If the world is going to end why is he hoarding all the cash? This is a man who says bible scholars get in the way of scripture yet considers himself one of those very scholars. Even his kids think he’s a joke.

So yes, I’m going to crack jokes, roll my eyes, and look forward to doing it some more in October, perhaps dressed like a priest. I’m going to look down my nose at the people who didn’t just hurt themselves, but others, 100 percent of which were religious. I hope the “True Believers” have learned a lesson, and hope they feel shamed.