It's time to celebrate the real winners! 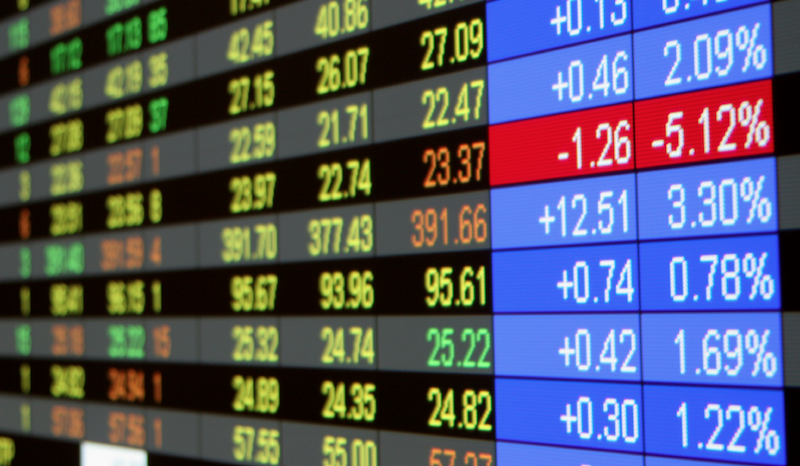 Today is Labor Day, a national holiday to honor the contributions of American workers and the labor movement that championed them. But there really isn't much to celebrate any more. The American laborer didn't get invited to the economic globalization/high tech party, so he missed all the fun. We all know who won the class war, so, in order to commemorate it and simply face reality, it’s now time to change the name of this national holiday to "One Percenter Day."

The U.S. is not a nation that celebrates losers, but that’s exactly what we’re doing with Labor Day. Are we supposed to give all the workers trophies just for participating, like all the coddled American kids who need their self-esteem boosted? The time has come to wake up as a nation and celebrate the real winners. The ones who ran the table and ended up with all the cash.

Blue-collar wages have been flat for decades now, but the One Percenters are flying high. The richest one percent of Americans—those making $380,000 or more—has grown their incomes by 33% over the last 20 years. And the USA is celebrating the truck driver?

What we're seeing now is a return to the natural order of things. The power ebbed out to the proletariat for a while, and now it's flowing back to the aristocracy. As it happened, the great middle class explosion sprang from an aberration. When WWII ended, the U.S. found itself in possession of a formidable industrial machine, while the rest of the world played catch-up. Up until the Arab Oil Embargo of 1973, children born after the war could reasonably expect to be better off than their parents. With the oil spigot tightened, Americans lost their taste for domestic autos. The auto industry got crushed, marking the beginning of the end of the middle class.

We're in the global economy now and Joe Lunch Bucket is not keeping up. He's old-fashioned and unable to be flexible on wages, lacking the bandwidth to understand that they’re now set in Beijing rather than Detroit. Willing to settle for a paycheck, he couldn't care less about creative disruption and the other drivers of the new economy.

The common worker must now accept that the erosion of collective bargaining is a key factor in making America great again. Ganging up on the job creators like that is unfair and positively un-American. Steeped in the stale rhetoric of the past, he whines about his inability keep up with inflation, while oblivious to the steady gain over time of the Dow and S&P 500.

Yes, good blue-collar jobs are melting away, but you need to roll with the punches. Work harder, as Jeb Bush so astutely put it. Put your wife to work and work longer hours yourself. Oh, already did that? Well tighten your belt a little then. Take on some more debt. Buck up.

White, male blue-collar workers just lack that "cool" factor. Maybe that's why liberals gave up on them long ago, preferring instead to focus on more newsworthy groups like blacks, women, Latinos, gays, lesbians, and the transgendered. Whites already have enough privilege. Liberals can only do so much in a day's work, and they've had to do some triage in the empathy department.

The handwriting's been on the wall for years. Not even Jesus is on the side of the blue-collar worker, as Billy Graham stated explicitly years ago. The spellbinding, handsome preacher, who was in the very lucrative business of selling Paradise to the yokels, said that there were "no union dues, no labor leaders, no snakes, no disease" in Paradise. No Jews either, you can be sure.

Unions had their day, but now it's time to sunset that project. The middle class was just an anomaly, and the dizzying downward spiral for much of the country is merely a readjustment to historical norms. The modern labor movement was responsible for many gains for workers' rights, but it can no longer produce solid middle-class jobs. It's a mere footnote of the past at this point.

Richard Nixon, who cared about the middle class more than any of his Democratic Party successors have, tried to help with measures like import tariffs, but his "plumbers" got a little too proactive for his presidency to continue. Now the free markets can work their magic. May good things trickle down upon you.