Gitmo for Your Money 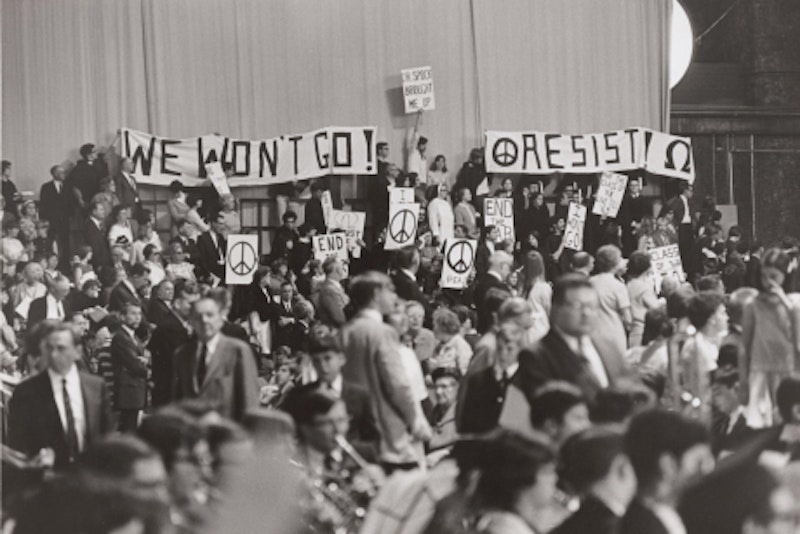 Five years ago, the Obama administration used one of my favorite recurring conflict-resolution tactics: offering a foreign dictator a university professorship to step down. In that case, it was Laurent Gbagbo of Ivory Coast, and he was offered a position in Boston University’s African President-in-Residence program but declined and was later arrested by local and French forces.

I think the offer tells us something, though, about what a sweet gig a professorship must be. It may also tell us something about how fungible the positions of professor and developing world dictator are—especially in the eyes of Western politicians. Maybe we can push this relationship farther to the benefit of all.

The Ivy League has a long history of giving awards and honorary degrees to dictators. France’s university system, of course, has educated some of history’s greatest monsters. We know American colleges will bend over backwards to be tolerant even of philosophies aimed at the destruction of America and its colleges. The University of California system takes (genuinely admirable) care to avoid leaping to religious conclusions when a Muslim student goes on a stabbing spree, as we recently saw. The nation’s colleges will probably even avoid offensive Halloween costumes in the future.

Even when the basic cause is noble, as with the University of Missouri students rallying against racism this week, we know campus protestors have a tendency to keep pushing until things get insane—in the Missouri case, not just demanding (and getting) the ouster of the purportedly callous university president but getting into a physical fight with a journalist and declaring part of the university a “no media” “safe space.”

We also know that there is a rising chorus of American voices—people like billionaire Peter Thiel and TV host Mike Rowe—saying that college is detached from the real world and that American youth might benefit from leaping straight into entrepreneurial activity instead of taking that crazy four-year detour.

So maybe it’s time we just ceded colleges to an assortment of former foreign dictators, anti-speech radicals who’d probably happily take classes from them, sensitive ethnic enclaves, protestors, and, solving an additional problem with the same stone, those last hundred guys currently imprisoned at Gitmo. They have to go somewhere, right, preferably somewhere they’ll be well-monitored. How about Columbia University? Giving them scholarships is arguably no stranger than giving a former teenage terrorist Gitmo internee a glowing magazine cover profile.

And despite all the recent hoopla over giving non-citizens college tuitions, it seems to me the government is already pouring a lot of money into colleges for military and security-studies purposes in recent years (as recounted in a recent Vice article listing the schools receiving the largest portions of that largesse). I’d prefer to abolish government altogether, but if it’s going to spend money on this sort of thing, why not give the radicals, domestic and foreign, money to go to these colleges, then give other students military money to watch them? What better practice for holding future jobs working as part of the surveillance state?

And I can finally go learn a paying skill that has nothing to do with writing or politics, perhaps arc welding.