There was suspicion and fear afoot. 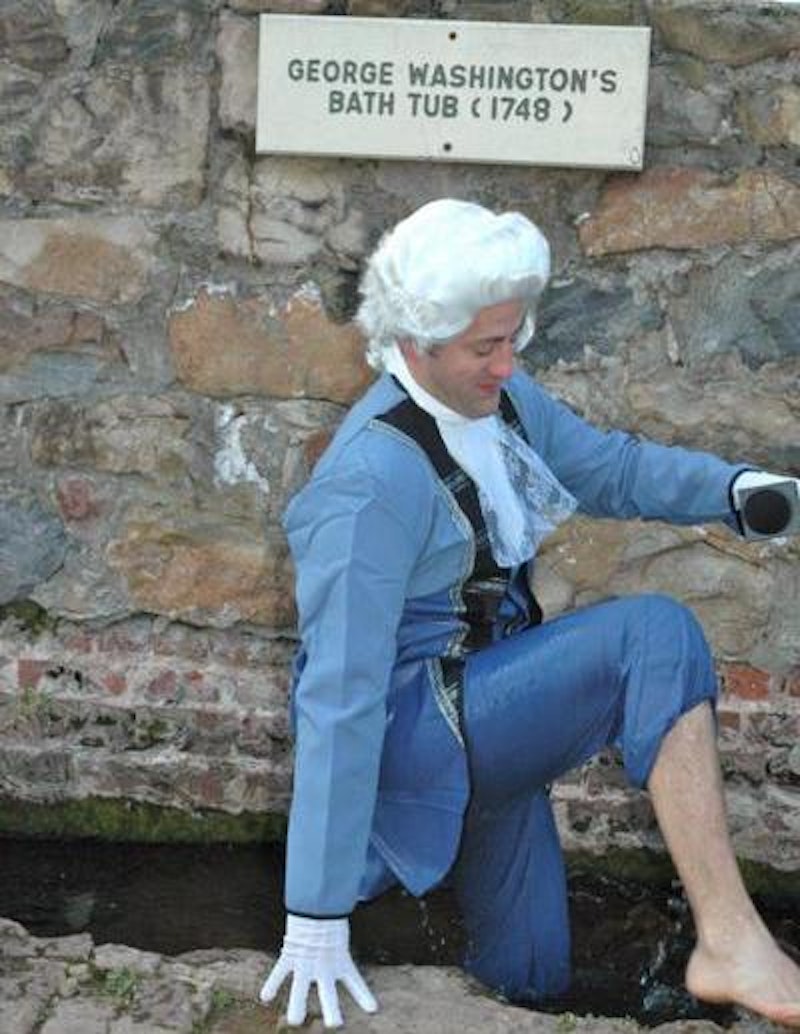 Cruising along at a steady clip of 70 mph on 70 West heading toward West Virginia and nostalgia’s stirring. A decade had passed since our last visit to that wild and wonderful state. It's weird and wacky too. The strange outsider songwriter Daniel Johnston once wrote in a tune, "Wild West Virginia, home of the naïve, this boy'd be mighty pleased to see them rollin' hills." West Virginia is more a state of mind than a place. It’s also named “Almost Heaven” in the old John Denver song. There are too many sad towns and places across this country where years are frozen and little changes on the flimsy surface. No matter where you go there's the same monotonous fast food joints and shoddy shopping malls. A way of life here, like it or not.

Coal was once king, a giant driving the war machine and auto industries. It was the main source of employment in West Virginia. Generations of men went down in those dark dungeons of soot and rock to supply the growing demand for energy to a power-hungry nation. The coal years gave way to nuclear power plants. There are some today who still believe coal is clean. Compared to radioactive waste it might be. It’s like saying Black Lung disease is better than cancer.

We arrived in sleepy Hancock for breakfast before our final destination of Berkeley Springs. Hancock resembled a ghost town in the early morning daylight. The diner we ate lunch at 10 years ago was closed until 10 a.m. Not a good place to go for breakfast. We moved on, finding a diner along the way. Biscuits and sausage gravy is on every menu around here along with the obligatory grits.

Arriving on the main drag of Washington St., the flow of traffic slowed to a crawl. Familiar storefronts and landmarks tugged at my distant memories. There was the old Star movie house now closed for renovations. The Ambrey House was closed too. The whole town was rundown and not as romantic. The Rag Shop thrift store was still there and the 7/11 store that sells booze. The original Black Cat music store had moved to larger digs a few blocks from its original location. Although new construction was happening everywhere, the old haunts were barely hanging on.

The township itself is called Bath because of its original history of therapeutic "healing" mineral water springs. It was the go-to place for people of colonial times to get clean. In the 1700s, a bath was a luxury few could afford. The claim to fame was George Washington’s penchant for soaking in the miracle water. His bathtub sits in the middle of the park. Thousands flock there yearly to gawk at it and take pictures sitting or standing in the tub. The name Berkeley Springs comes from the original post office whistle stop. It’s a quirky town where new-age old hippies and retirees cohabitate with farmers, regular folk and dyed-in-the-wool rednecks.

There were plenty of pick-up trucks with oversized tires, flag decals, and gun racks in the rear view windows. There was also the occasional rebel flag waving defiantly on poles along the old country roads. It’s all part of the creepy old South that gets darker the farther down that way you travel. If the classic film Deliverance could be made into a musical, Berkeley Springs would be a great location setting.

The town park is the central focal point for all community activities. Beside the public bathhouses they offer yearly festivals for apple butter, strawberries and patriotic holidays. On weekends the farmers’ market, local arts and crafts, along with live music concerts, also occur. The last time I was in the park, I was scolded by some concertgoers for smoking. I was appalled. The afternoon of our latest visit my wife attended a concert in that same park. Afterward she returned to our hotel room telling me how she was treated by concertgoers when she tried to be friendly and courteous by inquiring if a park bench was available. She told me they looked at her like she had two heads and ignored her question. That was the whole vibe for the weekend.

It was no longer a carefree atmosphere. People weren’t as friendly this time around. There was suspicion and fear afoot. A loathing mingled with a sense of misdirected hatred. I’m usually oblivious to that most of the time, but I could feel something wasn’t quite right. The Civil War never ended down here. That much was evident. It was probable that people were fearful of mass shootings and lone gunmen. Hell, I even look over my shoulder in crowds and shopping centers.

There’s a bitterness just below the surface and feelings of mistrust from the locals toward tourists. The white superiority complex is a ticket to ride. In conflict with the inferiority they secretly harbor deep inside. It was apparent to me as I stood waiting in line inside the local gas station convenience store/sub shop. On the counter in front of me I stared at red MAGA hats piled up high next to “stars and bars” trucker caps, rebel flag cigarette lighters, decals and t-shirts. Quaint looking wooden plaques proclaiming, “I’m right because I’m white.” And the usual, “You can pry my gun from my cold dead hands.”

Later that evening we went to a restaurant along the strip. It was so new there was still construction going on outside the dining area. The local coffee shop and café/bakery was also building an outdoor courtyard big enough for large crowds. That still didn’t justify the $25 cost of a large coffee and two breakfast sandwiches. Getting back to the restaurant, as soon as we walked in I felt ill at ease. I tried to ignore the ugly garish paintings hanging on the walls like the waitress who ignored us for the first 15 minutes after being seated. She was busy talking to a few old men at the bar who were smitten, ogling the heavily-tattooed pretty blonde barmaid/hostess who was yakking at the waitress.

Their gabfest was interrupted by the arrival of five teenaged black men who were speaking an African dialect. One who spoke broken English asked if his party could be seated for dinner. The hostess informed them that the menu was only finger food and if they wanted dinner they should go down the street to another restaurant. They were seated anyway and a few minutes later a young white man told the party he would take them to another restaurant. They were escorted out of the dining room. It was uncertain exactly what went down but it looked like discrimination.

This is a big problem we must confront as a country and more importantly as individuals. People walk around on eggshells afraid to offend or say something untoward another or, even worse, are hateful and prejudiced. Others stick their heads up their butts, or hide under the covers. It’s tearing freedom to shreds.