The debate about gender studies in schools isn't going anywhere. 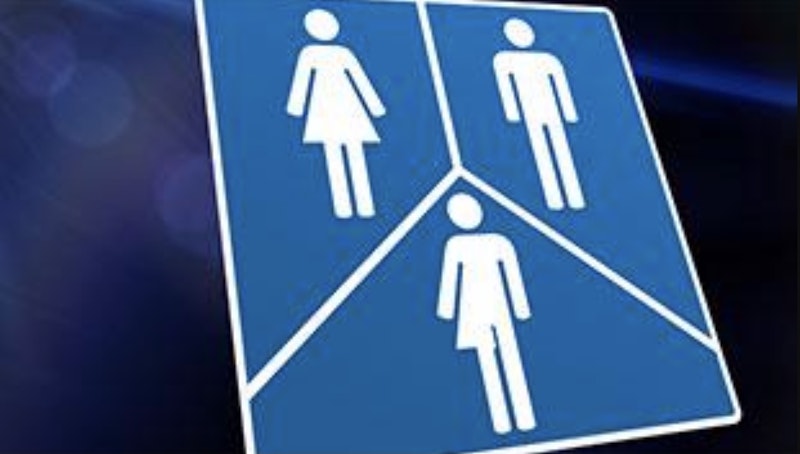 Recent debate over the early education curricula that include gender identity ideology isn’t going anywhere. It was precipitated by the Florida bill that banned teaching of gender ideology to elementary school children. It was then falsely called “Don’t Say Gay” bill, and we know how that goes: once something is repeated enough times, it starts to gain the “truth status.”

Those who are rightfully against the teaching of any gender ideology (sexual orientation, sex, transgenderism) are calling the teachers and administrators “groomers.” Much of the debate has devolved into simplistic and galactically dumb phrases, like “Ok, groomer,” and “Ok, boomer,” and given this, can we really expect this debate to go anywhere at all? More importantly, can we expect any changes to actually occur?

Anyone who has nuanced opinion about this debate is immediately called out as “groomer” and “pedo.” (I had a similar experience when I was attacked on Twitter and put on a Twitter pedophile list—whatever the hell that is—when I wrote a favorable review of film Cuties). If you try to objectively analyze the situation, you’re attacked by the mob for supporting pedophiles. This is absurd.

I think that a major problem is the word “grooming.” The word itself has several meanings, but in this case, it has been mostly connected to pedophilia. A pedophile grooms children until they trust him so that he can sexually abuse them. Such grooming is part of a pedophile's perverse and evil mission. But in an educational setting, I believe that the primary mission is to indoctrinate children so that they may reject any notion of familial connection and order of life. You could say that this is grooming. I don’t object to that, but not in a pedophiliac sense. Some also say that education is grooming. I disagree. Proper education (whatever level) is interested in one thing only: to enhance children’s creativity so that they may become creators rather than destroyers. Its aim is also to challenge their thinking so that they may defend their ideas from the position of power and intellectual strength. This isn’t to deny that there are pedophiles in schools, but I think that they use different methods to gain access to children in order to sexually abuse them.

Education (elementary, secondary, and higher) has been disarrayed and corrupted for decades. It’s based on ideology (that’s usually Marxist) but revolutionaries’ priorities have changed. The most visible change started with the advent of transgender ideology (or perhaps even before that when it was encouraged for young people and children to come out as gay if they had any questions about their sexuality and orientation. Instead of encouraging slow process of growth, which may have included normal recognition of sexuality, many people in positions in power were rushing to make the young people into their own images of sexual orientation). This has displaced emphasis on Marxist critical theory. In any case, it’s one thing if an adult chooses a transgender life, it’s another when this is imposed on children, and even worse, when it’s forced in an environment that’s supposed to foster their creativity and thinking. No child should be exposed and burdened by any ideology (environmental or sexual), and certainly not by teachers. The children are human beings with authentic interior lives. In addition, each child is unique, and in order to grow as good, intelligent, and independent people, they must be treated with respect, and not molded in an ideologue’s image.

Much of this also applies to the recent Disney debacle and the leaked meeting of the executives planning on introducing various forms of ideology into their films and shows. It’s known that Disney has introduced ideology, and this is nothing new. For anyone who’s objecting to Disney’s practices, there’s a fairly obvious way to deal with it: unsubscribe from Disney+, don’t visit their theme parks, and stop buying their movies. Instead, read good books to your children, and show them classic films.

Whether people recognize this or not, we’re all living in an echo chamber. People talk to the mirrored images affirming what they already think. The irony is that looking in the mirror never involves looking into the depth of one’s soul. Twitter primarily serves a purpose of division and disorder, and its users revel in conflict. Even if one side’s correct in attacking the absurdity of ideology, the yelling just adds up more clicks. The algorithm grows stronger, and Twitter’s existence is affirmed and strengthened, and people will continue to dehumanize each other.