The Times columnist’s apology to millennials is silly and offensive. 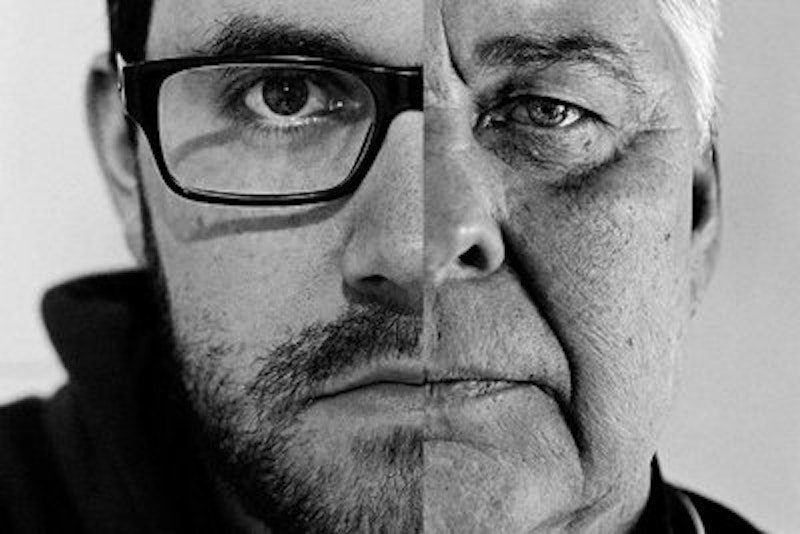 Over the weekend, New York Times op-ed columnist Frank Bruni took it upon himself, on behalf of Baby Boomers and Generation X, to apologize to millennials for “the havoc we’ve wrought” on their world and future. The premise of the 49-year-old Bruni’s essay is preposterous as well as presumptuous, but I suppose alarmism is rampant on the Upper West Side of Manhattan. His opening is rich: “Among Americans age 40 and older, there’s a pastime more popular than football, Candy Crush or HBO. It’s bashing millennials. Oh, the hours of fun we have, marveling at their self-fascination and gaping at their sense of entitlement! It’s been an especially spirited romp lately, as a new batch of them graduate from college and gambol toward our cubicles, prompting us to wonder afresh about the havoc they’ll wreak on our world.”

As the father of two millennials, 21 and 19, I’m fully aware of the difficulties they and their generation face: out-of-control college tuition, crippling student debt (not all of which will be paid, by the way), frightening climate change, a transformed economy that hasn’t yet settled, and—did Bruni just discover this?—the increasing amount of taxpayer dollars doled out for the entitlements (Social Security and Medicaid) of Americans who are living longer. But to issue an apology, as if this was the first time that the youth were perceived to be behind the eight ball because of the sins of their parents, is nonsense.

Did the “Greatest Generation” squirm and don hairshirts when thinking about the future of their progeny? Of course not. If one were to bellyache, like Bruni, there are numerous examples of misdeeds: the Cold War hysteria that led to censorship—Lenny Bruce, anyone?— and blacklisting in the 1950s; the introduction of nutritionally catastrophic frozen and canned foods and fast-food restaurants; pollution in almost every major city; the failure to address racism, which ultimately resulted in deadly riots; and Vietnam, a JFK/LBJ/Nixon war that took the lives of some 58,000 Americans and forever maimed hundreds of thousands more.

Bruni takes for granted the advances in society that happened on the Boomers’ and Xers watch (even if most were not directly involved). In 1972, to pick a random year, homophobia was the norm and the idea of gay marriage, much less mere acceptance, a quixotic dream; women were still discriminated against, both in the workplace and sexual culture, and abortions were illegal; Americans who suffered heart attacks were far more likely to die, which isn’t the case today when the triple- or quadruple-bypass is almost routine; the breathtaking strides in cancer treatment weren’t yet seen; the simplification of ordinary tasks such as banking was in the future; the number of fatalities due to drunk driving was far greater; and the now commonplace convenience of an online world was the stuff of a science fiction writer.

Bruni is correct that Social Security entitlements are gobbling up dollars, mostly because the lifespan of Americans has lengthened. Would he prefer that people die at an earlier age? Of course this top-heavy expenditure of the federal budget to older Americans must be addressed: why the retirement age hasn’t been raised to 69 (reflecting the longevity and better health of workers) is a mystery to me. As Bruni notes, politicians don’t want to cross senior citizens because they’re a far more reliable part of the electorate, but isn’t that business as usual and not specific to the Boomers?

But Bruni, again acting as spokesman for those over 40 (who asked him, anyway?) writes: “We millennial bashers of course have our stock response [to a higher unemployment rate of citizens aged 18-29]. We quibble with the college majors that millennials choose. We question their willingness to hunt for work outside their comfort zones.”

I don’t bash millennials or play Candy Crush or watch Adam Sandler movies. I guess Bruni does. But the undeniable fact is that every generation confronts unique challenges and, if history is any guide, the millennials will figure them out and bequeath an improved American to their own children.