How about none of the above? 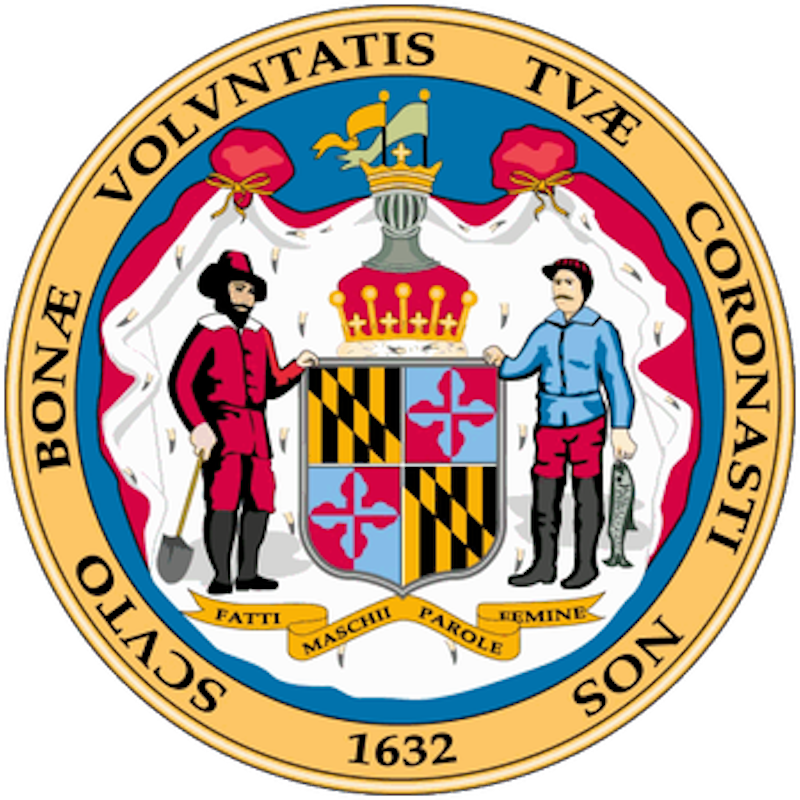 Whom do you want to represent Maryland as attorney general before the U.S. Supreme Court, committees of Congress and other high councils of government?

1. A woman delegate from Prince George’s County who chairs the Black Legislative Caucus and is a lawyer with a background in local government, community activism and real estate.

2. A Baltimore County delegate with a prominent family name who missed 75 percent of his votes in committee and who once commandeered a city police helicopter to impress his fiancée and dramatize his marriage proposal and who posed for a “selfie” with a rapper but later rejected the endorsement upon discovering that the entertainer had a lengthy criminal record.

3. A Montgomery County state senator and chairman of the Judicial Proceedings Committee for 12 years who guided some of the most far-reaching and progressive legislation—gay marriage, gun control, the environment—into Maryland law and who has never missed a vote and has the backing of Baltimore’s six senators as well as almost every major professional, labor, environmental and public interest organization in the state.

Yeah, yeah, I know. Given the hothouse public sentiment of the moment about elected officials, none-of-the-above, given the ballot choice, would probably carry the vote. But none-of-the-above doesn’t count in this election. Maryland law says we must have an attorney general.

This is not Chicago or Newark, or even old-time Baltimore, so you’re allowed only one vote. Make that vote count. The Democratic candidates, as encapsulated above in one-two-three order, are: Del. Aisha N. Braveboy, Del. Jon Cardin, and Sen. Brian Frosh.

Lately it’s been pile-on time and Cardin’s been getting the sticky end, most of it deserved. His frat-boy antics and his class-cutting excuses are more appropriate for Animal House than the state’s highest legal office. His famous name and his Divine-right-of-Cardins strategy, along with his thin resume, are not sufficient credentials for attorney general but, perhaps, more appropriate for dog catcher if that dismissive post were an elective office in Maryland.

At one level, the campaign for attorney general is being conducted the old fashioned way, through the recently underappreciated medium of letters to the editor. (Who says thousands of dollars and high-priced media consultants are necessary when the most effective advertising is free?) There hasn’t been such an outpouring of written expression from Maryland’s politerati in the letters columns of both The Baltimore Sun and The Washington Post since before Twitter and Facebook taught America to convert six diphthongs into a language.

Even Cardin’s wife, Megan, was conscripted into service as a letter writer to The Sun in which she declaimed her love for Jon and Jon’s love of animals, mimicking FDR’s speech about his dog, Fallah. Except that FDR was being sardonic. “I love Jon,” Megan wrote. “He’s my husband and best friend. He’s an amazing father to our daughter, Dorothy, and our rescue pup, Matilda. He’s not perfect. He’s human.”

There’s even a mean mailer attacking Cardin over the imprimatur of an organization called Marylanders for Integrity in Government PAC and another over the signatures of Former Lt. Gov. Melvin Mickey Steinberg, Former Sens. Paula Hollinger and Barbara Hoffman and Councilwoman Rikki Spector. They accuse Cardin of “running his campaign based on his Uncle [Sen.] Ben Cardin’s well-known last name.” Get it? They’re all Jewish and they’re attempting to undercut [Jon] Cardin in his ethnic stronghold where his last name has political cachet and carries with it the intended tinge of deception.

The MIG PAC flyer states “While he [Jon Cardin] was at home, he was still charging his expenses to the state, which get covered by your tax dollars.” When it had been reported by The Sun that Cardin missed 75 percent of his committee votes, he explained that he had been at home tending his pregnant wife but still, nevertheless, claimed reimbursement for his meals during the recent 90-day session.

Ducking the spitballs and other flying shrapnel in the attorney general’s race, Braveboy, a standout in PeeGee politics, has been on point during debates and other appearances but otherwise barely registers as a contender in the combustible company of Frosh and Cardin.

And Frosh, with an arm-long list of supporters and endorsements across the state’s map, as well as a hefty campaign bank account, has two former attorneys general as campaign co-chairmen—J. Joseph Curran Jr. and Stephen H. Sachs—assembled to present a seal of approval to continue the succession.

Two polls, published almost simultaneously, place Cardin in the lead with Frosh closing in as early voting has begun and election day approaching on June 24. Most political hobbyists agree that Cardin’s lead has more to do with name recognition than solid electorate appeal.

Both polls, though, show a huge undecided vote, a danger sign as well as a yawn as voting usually tapers off as voters move down the ballot. The Sun poll has Cardin at 26, Frosh at 16 and Braveboy at seven points, with an astonishing 42 percent undecided. The Washington Post survey registers 26 percent for Cardin, with 20 percent for Frosh, 13 percent for Braveboy and an outsized 40 percent undecided. One accounting for the disparity in the poll results might be that The Post’s sample of voters is more than double the size of The Sun’s.

It is important to remember that primary elections are based mainly on organization—organizing the vote and getting it out on (or before, in the case of early voting) Election Day. And the one ingredient in campaigns that polls cannot detect is the depth and strength of organization. And it is on this point that Frosh appears to excel. He is the favorite of those individuals and organizations that make up the Democratic party’s voter delivery system, including Gov. Martin O’Malley’s vaunted organization. A low voter turnout of about 25 percent is expected and that omen traditionally favors the candidate with the best get-out-the-vote organization.

To the contrary, Cardin’s campaign appears to be based on name alone. (Rep. John Sarbanes rolled into Congress on his name and nobody made a fuss because he’s a bright, no-nonsense, hard-working lawmaker following the career path of his father, Sen. Paul Sarbanes.)

For those unfamiliar with Baltimore’s Jewish geography, Cardin evolves from political royalty, kind of like Jewish Kennedys. Senator Ben is Jon’s uncle. Jon’s father, Howard, was, ever so briefly, Baltimore’s state’s attorney. His grandfather, Meyer, was a delegate and later chief judge of Baltimore’s Supreme Bench (now the Circuit Court). Another Cardin, Maurice, Jon’s great uncle, was a delegate and later a Workers' Compensation judge. And another great uncle, Jerome, never held public office but was a celebrated entrepreneur and philanthropist until he became ensnared in the savings and loan scandal in the 1980s.

The office is among the most stable in state government for an elective position, with no term limits. There have been only three attorneys general in Maryland in more than 30 years—Douglas Gansler (two terms), the out-going AG who’s running for governor, Curran (four terms) and Sachs (two terms). And before them, Francis Bill Burch served three terms as attorney general. (The continuum was broken when Burch resigned two days early so his two deputies, Jon Oster and George A. Neilson, could claim the title and a footnote in history by serving one day each as attorney general.)

The winning Democrat will face Republican Jeffrey Pritzker and Libertarian Leo Wayne Dymowksi in November. But with a lopsided 2-1 Democratic registration, the next attorney general will likely be a Democrat.