Fear in the Air

Ninety percent of those polled are afraid for the future of our country. 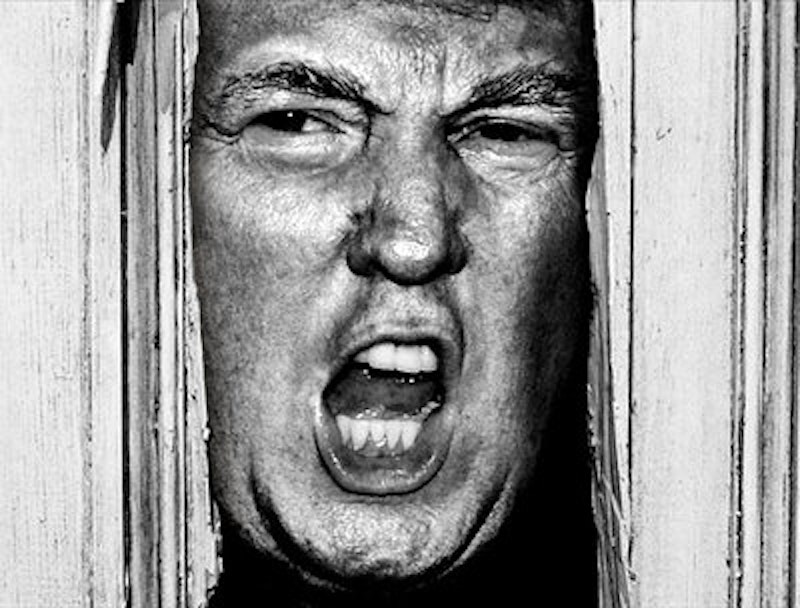 I’ve felt an undercurrent of angst for several weeks. My yoga student said she considered canceling her trip to Egypt because her traveling companion didn’t want to go for fear of terrorism.

I was listening to C-Span on the radio this week and a panel discussed the upcoming presidential administration. The audience was comprised of mixed political persuasions. Asked if they were afraid for the future of our country, 90 percent raised their hands. Whether they supported Hillary Clinton or Donald Trump, people are afraid of how their lives will be affected. Statistics show many people were voting for a candidate out of fear of dictatorship, fear of racism, fear of environmental disaster or simply fear of change, not out of support.

This year’s news coverage, social media messages and political campaign ads were based on fear. Unfortunately, fear has become so commonplace in our culture that we forget to consider that we’re looking at situations out of proportion. It undermines our ability to move toward positive change and freedom.

Fear is the enemy of reason. It twists everything and blinds us. I could tell my yoga student’s friend that she is more likely to be struck by lightning than attacked by a terrorist, but would she believe it? How can we feel safe on our streets when our government has armed and militarized local police departments despite the fact that the crime rate is largely declining? Scare tactics are stunningly effective, but often lead to poor decisions and violence.

Because of fear we’re sinking to new lows, especially since the election. Feeling immobilized is a natural reaction to fear; but we’re unsure of what we can do. One solution is to move forward with a healing agenda, promote peace-building, and investigate commonalities. We need to take responsibility for this collective fear.