The left punishes everyone. 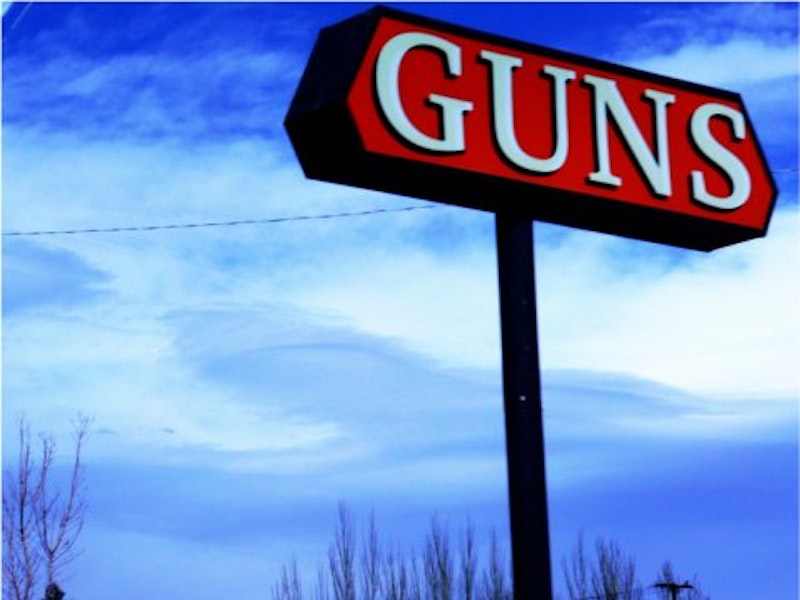 While all political factions are terrible, there are forms of idiocy to which the left-liberal is especially prone. Most of those come down to the leftist’s inability to make any distinctions between individuals without being wracked by guilt. He prefers the homogeneous mass. Egalitarianism to the left implies all people must be praised or punished simultaneously, regardless of the impact on incentive structures or the brain’s ability to sort out separate pieces of social reality.

So our Twitter and Facebook feeds were swamped before the identities of the San Bernardino killers were known with sanctimonious pronouncements that we had waited long enough—enough!—to crack down on all gun owners, especially swamped during those no doubt morally-delicious few hours when all the leftists thought the killers were a group of white males. And, once we know it was likely a cell of Islamic radicals including a man named Syed Farook, well, the answer was still more gun control foisted on the entire 320 million U.S. citizens.

Oh, and now there will probably be some more sharing of a recent report suggesting that white terror incidents are more common than Islamic terrorist incidents within these shores. Well, it depends partly on how you define terrorist incident—and I guess now we’re going to count every dimwitted skinhead gang attack that wounds two people but not count, say, that (less ideological) black guy who shot 16 people at a single party in New Orleans last month.

Yet at the same time, I guess we do now apply the “mass-shooting” label to every small street gang incident, further boosting the frequency with which that label is used and fostering the false impression that white hick camo-wearing psychopaths on a mission are causing all those incidents all of a sudden (while crime rates fall).

Fine. Even then, if you want to play these ethno-stats anti-gun games, leftists, your number-crunching should reveal that if, as that virally-spread recent report itself suggests, the (small) number of those killed by white terrorism within the U.S. is about equal to the (small) number of those killed by Islamic terrorists within the U.S., that makes the Muslims about 100 times deadlier for their small share of the population than everyone else (there are only about three million of them, after all).

But I’m all for avoiding sweeping generalizations and mindless discrimination myself. So don’t target every Muslim. Don’t target every white. Don’t target every gun owner. We know there are much, much smaller pockets of trouble in this huge peaceful society—small pockets of trouble exacerbated by the drug war and the real wars, I should add. And despite the left’s sick, instinctual love of putting everyone in the same boat, most of us would prefer not to be dragged down with the real villains, especially not if left to face them unarmed. That’s unfair.