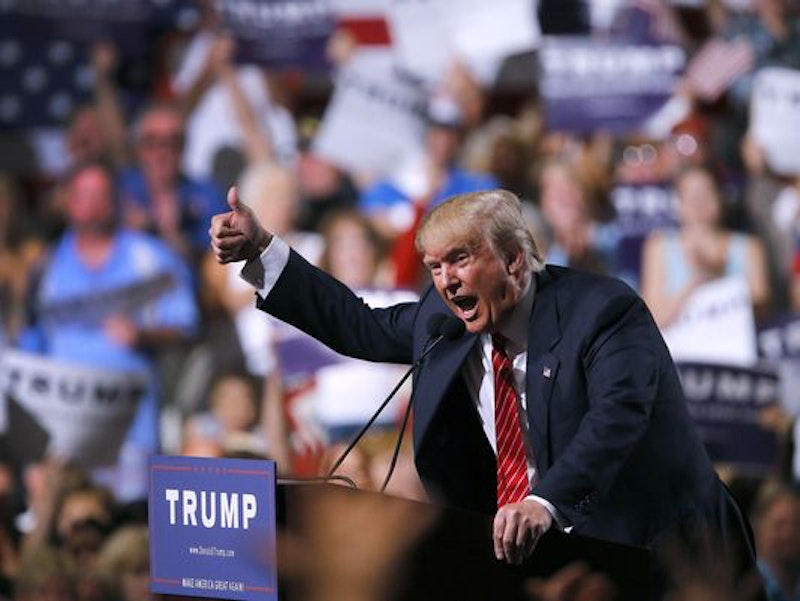 Thomas Sowell wrote that the phrase “ignorant savage” is almost an oxymoron, since in truth a member of an early, primitive civilization needs to know almost all the information his society has to offer just to survive—hunting, cooking, poison-avoidance, etc. One wrong move and he’s probably dead.

The inhabitant of modernity can get away with a lot while suffering few consequences. This day, let us be thankful for all the gifts modernity has bestowed upon us—not just the obvious material bounty but all the behavioral leeway that affords us to be complete screw-ups who know nothing but, say, video games or dirtbike racing.

I’m a pessimist about human nature in that I think people will tend to behave as badly as their circumstances allow. One almost inevitable side effect of progress may be that people can become more lackadaisical about almost everything: taking ever stupider athletic risks in part because they assume modern medicine will always be able to fix them up if something goes wrong, letting grammar and spelling erode even in major-media headlines because most people are just looking at the graphics anyway, shrugging at morals because even a stabbing can probably be rendered non-fatal by rapidly-improving modern medical techniques, and treating politics as mere entertainment, as if full-scale war and starvation are no longer possible outcomes (though of course they are).

In much the way plenty of people already say their religious beliefs are mainly a function of what makes them feel good, we may find people becoming more and more comfortable treating voting and the expression of political opinions as mere emotional indulgences, tethered in no serious way to facts or tough decisions. So long as people rarely face the immediate threat of death for their stupid choices, they can indulge. Donald Trump, widely viewed as a living embodiment of the frustrated snarl, may be only the beginning of a new era of emotive who-gives-a-crap-anyway politics.

I remember as if it were yesterday, because it very nearly was, a period of a century or two when many of us thought humanity was at least trying to fumble its way toward greater rationality and efficiency. Maybe, despite all the philosophy and cool gadgets, the ideas of that era were more akin to the so-called savage’s thinking than what lies ahead, in that the savage and the 20th-century human were both doing (and believing) what they thought necessary for survival. Now we don’t really perceive those high stakes, despite occasional indulgence in doomsday rhetoric. We can let loose.

As with religion, through politics we can now tell the world what’s in our hearts, ugly or beautiful, even if it doesn’t make any sense at all. Politics in the future may look disturbingly like modern art. It may be the ultimate modern art—and clearly a performance art. I hope we survive.