The wise men must go. 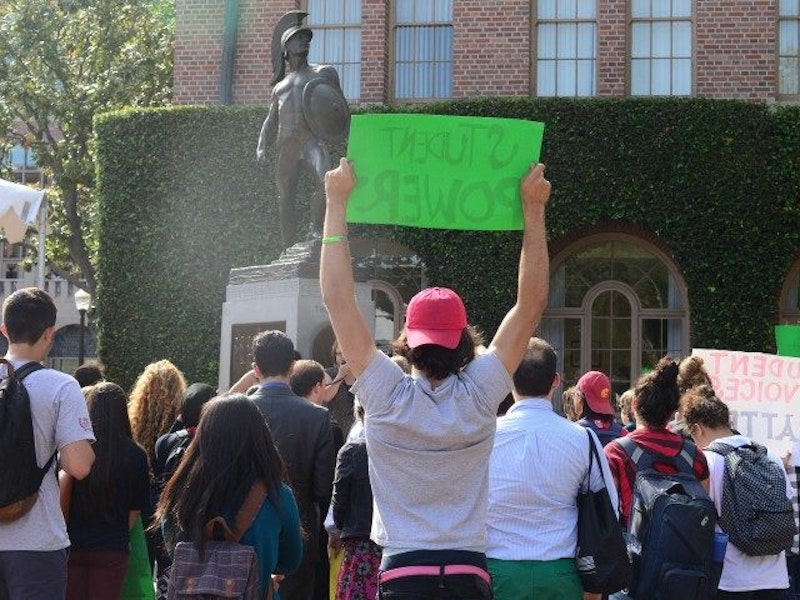 The social media era has obviously taught us that most human beings should be avoided, some at all costs. Among the worst offenders, though, are those politicized individuals, usually pathological narcissists on the left, who genuinely believe that they can command others to engage in complex research projects (e.g., “Find me four independent studies you can link to that demonstrate the generalization you just made or I will know you are a liar!”). Call these jerks the homework-givers.

Jerks on the Internet only have so much power, though, even if they’re becoming common enough to be major drivers of culture. More troubling are the close kindred of the homework-givers, a more vast and powerful subset of the intelligentsia whom we might call the petty pedants.

These people specialize in missing the forest for the trees in the course of any argument and can end up costing you every bit as much time as would the homework-givers, simply because the petty pedants are (admirably, as far as it goes) willing to do the homework themselves but have arbitrarily decreed what the relevant homework is (e.g., “It is funny you mention the claim that male firefighters tend to be physically stronger than female firefighters because there was a tribe of fierce ancient warriors whose female members were in fact considered more frightening than the male due to blah blah blah blah…”).

The petty pedants, I contend, are no rare phenomenon but indeed one of the most important constituencies among college-educated, 21st-century liberals. These people may in truth only have read two issues of The Atlantic and heard four NPR broadcasts in the last six months, but by God, they’re going to look disappointed in you if you haven’t absorbed and digested that same tiny sliver of information. Do you know nothing at all, then? Is that it? Do you hate science or just truth in general?

A little knowledge, as they say, is a dangerous thing, and a little knowledge is what the modern left-liberal tends to possess—and to be very, very proud of. Furthermore, since the petty pedant tends by definition to be oblivious to the idea that the universe is a nigh-infinite catallaxy of possible topics and areas of emphasis, he will in all likelihood consider each of his favorite examples quite telling—probably witty to boot—but consider every example you mention not just unpersuasive but anecdotal, that is, not even convincingly illustrative of any broader trend.

The proudly-brainy modern liberal knows that “the plural of anecdote is not data”—but he considers each of his own anecdotes a datum, of course. Your story is just an anecdote. Well, maybe he’s right. His anecdotes will end up in classroom lectures once he gets a full professorship or in a poignant essay in a prominent magazine, after all. You may be stuck just telling your stories to other oddballs at the party. But yours are true, I suspect.