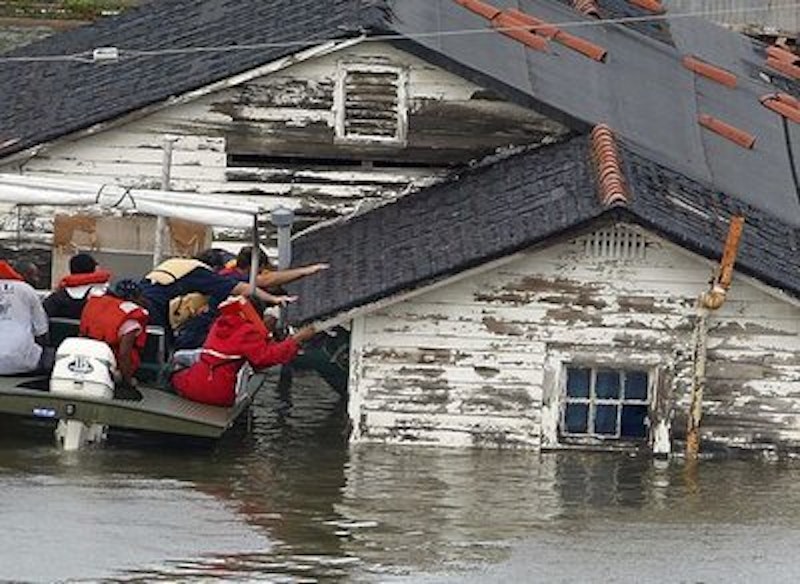 An older couple from New Orleans and a young Scottish man walk into a bar. This isn’t the opener of a corny joke, but an interaction between two patrons at my bar recently. One of the great perks of working in a national park is people from all over the world sitting down next to one another, engaging in small talk, swapping stories, and sharing in the universal pastime of a cold beer.

The young Scotsman was on a months-long solo trip of the United States, slowly making his way around the West before heading back to Glasgow. The New Orleans couple was on their own motorcycle tour, looking surprisingly fresh for riding around the remote, sandy, and sun-scorched highways that connect Moab, Zion, and the Grand Canyon. I stood a safe distance away, ready to refresh drinks when needed. The New Orleans couple possessed an annoyed tone from waiting a few minutes to be greeted. I silently wondered if they’d been sitting longer than I realized or if a small sense of entitlement was to blame for their impatience. Either way, they seemed more contented with drinks in hand.

Their conversation began light-hearted enough, but with limited knowledge of Louisiana in particular, the Scotsman quickly brought Hurricane Katrina into the fold. It wasn’t a passing remark, but a blatant and direct inquiry of, “Was it really as bad as I read about?” Perhaps not the most appropriate topic for bar talk between people who had just met minutes before, but an understandable one. What surprised me, really, was the response.

“No”, the man answered. It was bad, he assured him. People lost their homes. People died, but how long it’s taken some to recover, he said, is what’s really been blown out of proportion by the media.

The Scotsman was a bit flabbergasted. His mouth hung upon, searching for words, trying to reconcile the horrors he’s read about with this man’s account, who went on to explain that you have to prepare for the worst in life. Natural disasters are simply part of the package. Take him, for example. His home was damaged in the hurricane. Property value decreased, basic amenities were hard to come by, etc. But look at him now! Within a few months, things were back to normal. Anyone who took longer than a few months to return to normal, he claimed, had no one to blame but themselves—particularly if you thought the federal government hadn’t done enough in response.

What followed was a barrage of prototypical, almost philosophical remarks about working hard, pulling yourself up by your bootstraps, and not relying on anyone else for help. If you’re aware of the issue at all, you know that the hardest hit neighborhoods from the storm were already deeply impoverished and essentially forgotten by the city. How race played into this is also no secret. I refreshed drinks and took notice of the Scotsman’s blank expression, who I think was genuinely speechless. The couple paid their tab and bid farewell. I turned to the Scotsman, now sitting alone at the bar, and remarked, “Wow, that guy was an asshole,” to which he heartily agreed.

In the past month, stories detailing how New Orleans and its residents are faring 10 years after Katrina abound. I’ve read some poignant pieces in The New Yorker and listened to This American Life’s podcast “Lower 9 + 10,” where the Lower 9th ward is shown to still be in a state of devastation with less than half of the population returned. The city has tried to prevent many from rebuilding homes in an effort to raze the neighborhoods. Newcomers and investors are taking advantage of cheap property values while former residents benefit little from new development as demographics rapidly change. It’s interesting, for lack of a better word, that the hardest hit areas of New Orleans are gentrifying so quickly while those left in the wake of the storm still struggle.

Those in more affluent areas were quicker to recover from the storm. I can fairly assume this applies to the couple at the bar. I wonder if they’ve read the same stories I have—people stranded on rooftops for days, listening to neighbors shouting for help as they drown. Then the months, years afterwards while thousands were displaced all over the country, waiting to return to see what remained. I’m sure they’ve read or heard these stories, even if they find ways to blame the thousands.

Such remarks display a lack of understanding that history, systemic racism, and geography played into what I increasingly consider a human-caused disaster. President Obama made this remark during his speech in New Orleans recently—that what happened was not merely a 100-year storm as many like to believe. We like to believe that the natural world occasionally rears its ugly head for us to be humbled by without considering how our courses of action intentionally cause or exacerbate such problems. A study of history in New Orleans provides reason to be suspicious, since in the past levees have been constructed and demolished to lead floodwaters into largely black neighborhoods to save wealthier, white ones. This is a theory surrounding Katrina that’s been investigated to no avail, but even so, such claims are hardly paranoid.

I’ve never been to New Orleans, but I’ve soaked up accounts of the aftermath. Far from the voyeuristic, sympathy-laden fascination that many have taken with the Lower 9th, what strikes me is the sense of home that people cling on to, attempt to recover, and ultimately must abandon in search of a new life post-Katrina, which for many has yet to come. My own biases come into play here. Living in a neighborhood or city where generations of families have set down roots, where hundreds of years of history is considered commonplace, is a romantic notion and greatly at odds with the tract-home suburbs I grew up in. The idea of home expressed by those from the Lower 9th seems so strong, so ingrained, that I realize its absence within myself. It’s difficult for me to even imagine what it’s like to have that taken away from you. Not just a physical house, but entire neighborhoods, whole communities, and a fundamental sense of security. For the New Orleans patrons who sat at my bar, it was clear that Hurricane Katrina had left these things intact, which is why 10 years later they can speak so casually. The Scotsman, from another part of the world, understood better than the couple how so many others were not so lucky.

—Daniel Mills is from Phoenix, AZ. He has a short story appearing in Four Chamber’s “Welcome Home” issue, October 2015.