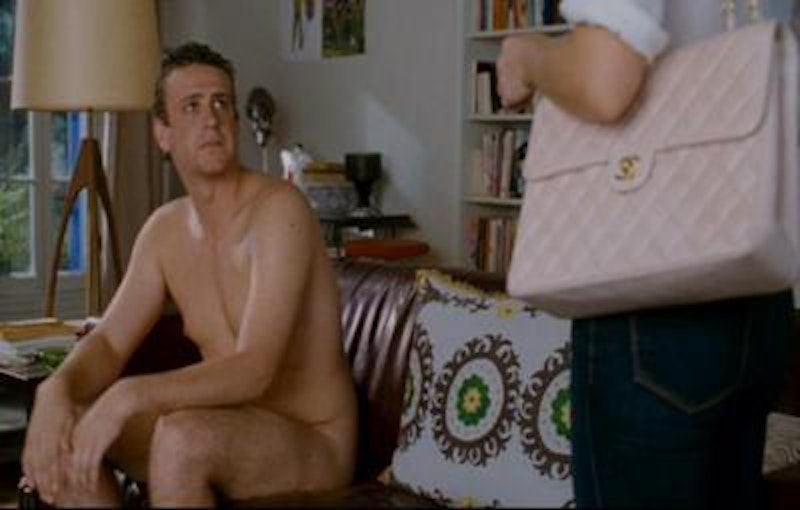 On occasion I wonder if the well-paid, and sometimes talented, journalists whose articles or columns are found in glossy magazines ever feel a pang of melancholy, knowing their sculpted sentences are read by fewer and fewer readers, year by year. Not even 15 years ago landing a perch, and fat contract, in titles like The New Yorker, Vanity Fair, Harper’s or The Atlantic was not only a feather in a writer’s cap, but led to a huge audience and the attendant perks—book deals, television appearances, lectures and so on. But today, for example, I rarely read the long-form journalism of notables such as Susan Orlean, James Fallows and Tad Friend, unless I’m traveling or on vacation. I’ve intended, for the past week or so, to read Ezra Klein’s intriguingly headlined “Our Corrupt Politics: It’s Not All Money” in The New York Review of Books, but haven’t, partly for fear that the article will be dated by now, and also because my eyes can only cover so much ground.

Then there’s James Wolcott, one of my favorite columnists since he came to prominence with “Medium Cool” in the late 1970s-era Village Voice, and is currently a regular for Vanity Fair. Like a lot of left-leaning writers, Wolcott went a little squirrely after 9/11 and then the Iraq invasion, and his blog can be tedious when devoted specifically to politics, but he remains perhaps the preeminent pop culture critic in America today. (His memoir of launching his career in New York almost 40 years ago, Lucking Out, was one of the three or four best books of 2011). Every month, Wolcott contributes an essay to Vanity Fair—they’re getting shorter, unfortunately, undoubtedly a concession to cost-cutting by owner Conde Nast—and since he writes about television, film, celebrity and books, the time-stamp of the column isn’t so important.

Nevertheless, upon reading Wolcott’s March dispatch, “The Hung and the Restless,” I immediately thought that he was performing an experiment: would such a silly column that leaps to a preposterous conclusion elicit any response—“James,” a friend might’ve said, “did you write that in 15 minutes”—or simply disappear into the void of print journalism, with nary a yea or nay as to its quality. It’s Wolcott’s observation that American filmmakers are finally catching up to their European contemporaries by including more male frontal nudity—schlongs of all sizes, colors and shapes—along with the more traditional t&a, and at least partially erasing the double standard that’s existed for actors and actresses. This is symbolic, Wolcott contends, of America’s diminished stature on the world stage, and a populace that’s run out of gas.

I hadn’t thought about this, or noticed it in movies, and it falls into the neither-here-nor-there category as far as I’m concerned, but Wolcott’s the critic and is paid to discern such trends. And he has a ball, so to speak, in detailing the dick shots offered by director Judd Apatow (among others), whom Wolcott credits with attempting to “rid the country of its fear of the fugitive organ.” In an attempt at humor that’s really beneath a writer of Wolcott’s caliber, he peppers his prose with age-old slang for male genitalia: “ram horn,” “groin protector,” “little fella,” “power tool,” “plain, plump fact of life,” “little brother,” “pickle size,” “shrinkage,” “little guy,” “tiny twin punching bags,” “dangle free,” “gnarly knobs,” “giblets,” “stiffened [his] resolve,” “penises… flopping on-screen in carrot bunches,” “hung like a tadpole,” “every bold stroke the eruption,” “banana” and “spunk.” You, and every fourth-grader, get the drift.

It seems to me that the increase in male nudity is simply another signal that pop culture is evolving (for better and mostly worse)—after all, we’re a long way from the era when the producers of I Love Lucy had the Ricardos sleep in separate beds and the world “pregnant” couldn’t get past the censor. And it could be that soon the ultimate taboo—actual penetration with full erections on display—will go by the boards. And no doubt Wolcock has a column on that topic already written in his head.

Perhaps sensing that his first several paragraphs were kind of a throwaway—and probably not very original at that, considering how many websites are consumed by such trivialities—Wolcott dons a lifejacket, trying to salvage the piece by making A Larger Point. The following—which, as noted above, most likely wasn’t read by many people—is an absolute corker:

I think these dopey penises are caution flags, symbolic indicators of a national power drop that encompasses politics, economics, education—the works. Now that we’re no longer king of the world, American self-confidence is undergoing its own shrinkage; no one believes in the Top Gun jockstrap bravado anymore, and the joshing attitude and shrugging posture our movies have adopted reflect a country and a culture that have lost their spunk and don’t feel like keeping up the pretense of swagger anymore. Tired, lazy, pooped, we’re pulling it out because we’re packing it in.

Wolcott’s Upper West Side armchair compatriots might well agree that the occasion of actor Jason Segel appearing in the buff on-screen verifies that the United States is in free-fall, heading towards Ireland status; and Barack Obama, with his passive foreign policy and dreams of transforming the country into a France-like quasi-socialist state, is demonstrably uncomfortable with the idea of American Exceptionalism, but does that mean the rest of us are “pooped” and “lazy”? Not by my calculation, but then maybe I’m in the minority of people who see a dysfunctional Europe that has very hard times ahead, or that the U.S. (not China, India or Portugal) will be the key third party in escalating hostilities between Israel and Iran. In fact, journey back to Wolcott’s salad days of the 70s and my bet is that left-wing Big Thinkers were predicting a similar fate, citing Watergate, long lines at gas stations, WIN buttons, a lousy economy, Jimmy Carter’s “giblets” squeezed by the Ayatollah, “Ford to City: Drop Dead,” an ignominious end to the Vietnam War and homeless men keeping warm by lighting bonfires in Central Park trash cans.

Maybe I’m all wet and America’s superpower days are drawing to close, but if so, the relaxed standards of Hollywood movies, and a more coarse popular culture, have nothing to do with it.