Conservative Reminds Fellows That Black People Are Real Too 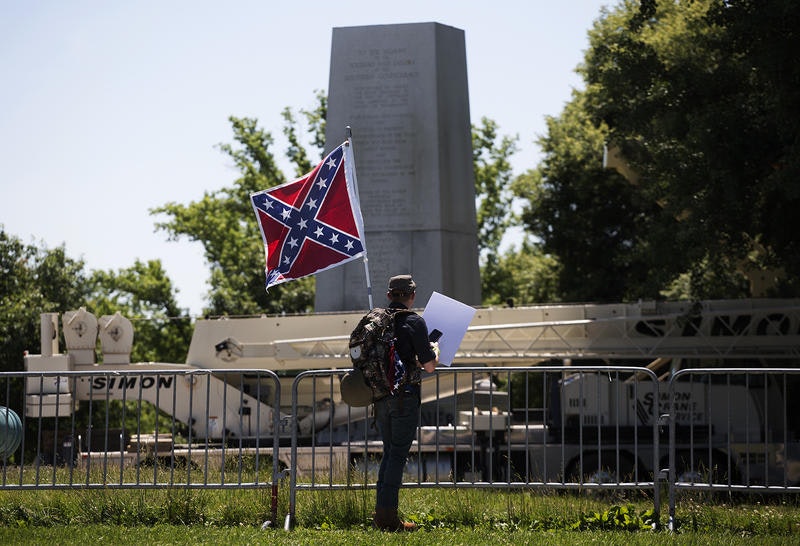 Jay Nordlinger makes a point to the readers of National Review: slavery was no good. “Every so often, I’m reminded how bad slavery was,” he says. “Consider: For generations, Americans had the right to own other people as chattels. They could work them, rape them, torture them, and kill them with impunity.” He makes a follow-up point: blacks exist. “There are black Southerners too, not just white Southerners,” he says. “They have ancestors too, you know. When they walk by monuments to Rebs, should they say, ‘Yay, they tried to keep us in slavery! Hurray!’?”

I don’t suggest that Nordlinger treats these points as discoveries. His attitude is like that of the young woman who held up a sign saying “I Cannot Believe I Still Have to Protest This Shit.” He has to tell the right’s faithful that blacks count too and that enslaving them was wrong, and his soul groans. “Oh, this is a lousy issue,” he says at the end, reflecting on the Rebs and their statues. “I will not be wading in again—I hope—anytime soon.” He hopes, but that is all. He doesn’t count on it. Apparently, life among conservatives doesn’t allow for that sort of confidence. Join the tribe and you’ll be around people who kind of figure that blacks don’t count and that slavery is something unreal if it happens to black people. The conservatives in question probably won’t say as much, and they might be offended if they heard somebody do so. But the beliefs are still there. Otherwise, as Nordlinger suggests, more conservatives might wonder about the situation we’ve had all these years, one where people must live with public monuments that honor the giant effort to keep the people’s ancestors  on the same social level as animals.

For most whites, it goes against the grain to remember that blacks count. Life in the majority is like that, and America suffers from the horrendous additional factor of having spent so much time half-slave. I’m about average on the awareness scale, which means that I can twig to the actuality of black people when I’m reminded. Nordlinger’s target audience is below average, meaning they fight off reminders. It’s because of people like this that members of Black Lives Matter keep repeating that they mean too, not only. Actually, it’s because of people like this that the members keep saying black lives matter. Thanks to Jay Nordlinger, the message has come to National Review. I predict that it won’t catch on.