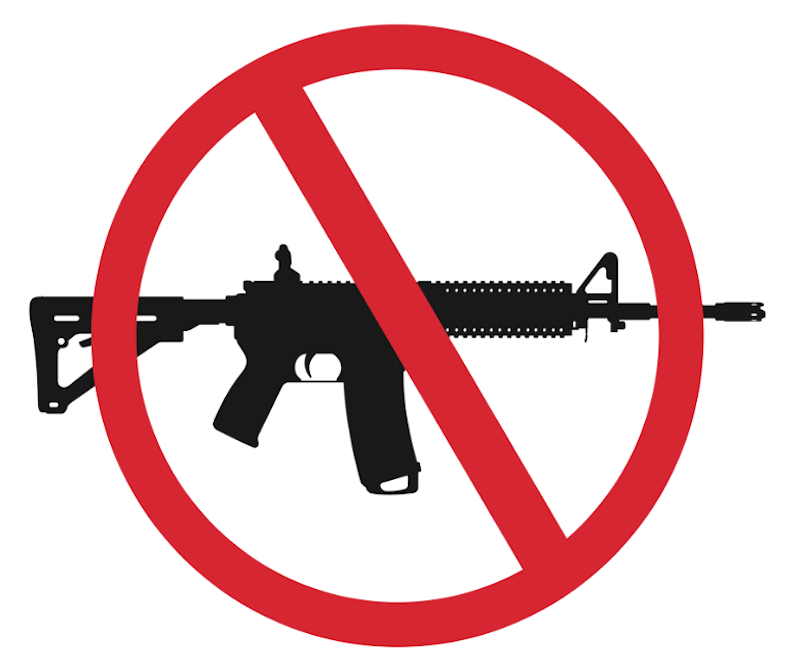 After a major mass shooting in the United States, it’s best to avoid op-ed pages, message boards, comment sections, and status updates on Facebook that read like book reports. “Sending #ThoughtsAndPrayers.” Wade into the sewer and you’ll find predictably moronic and disgusting takes from comfortable people with nothing to say, in this case Thomas Friedman, who lamented last afternoon: “If Only Stephen Paddock Were Muslim.”

Friedman wrings about 750 words out of that very common premise: of course the conversation would be different if Daesh orchestrated the shooting in Las Vegas. He’s on the money regarding the evil of the NRA and their outsized influence on legislation, a succubus in both parties, blocking sensible gun control for decades. But Friedman coats the question in lard and, maybe because he wrote it in a cab or on an Acela, just sort of flits about, posing unnecessary rhetorical questions and providing no insight. We all know the NRA needs to be stopped. We all know the hypocrisy of the GOP is disgusting when it comes to the race and religion of mass shooters. “This isn’t the time to politicize”—well, of course it is. We didn’t lay off airport security after 9/11.

I worry we’re headed nowhere fast, because that bullshit column is at the top of The New York Times homepage as of 7 p.m. Tuesday night. Friedman writes, “the N.R.A. has these cowardly legislators in a choke hold.” His suggestion? “Vote in the midterms.” Awesome, thanks for the sage advice. At least Steve Israel, writing for the same paper, had a more blunt take: “Nothing Will Change After the Las Vegas Shooting.” The former Congressman writes that after Sandy Hook, “In the confines of the members-only elevators, where my colleagues could speak honestly, I heard colleagues confide that any vote for gun safety would lower their N.R.A. scores, making them casualties in the next election.”

I understand the Congressman’s despair, and sadly I don’t think this is “the one” that will do it. If only we had video or pictures of Sandy Hook—I’m positive that cable news playing security camera footage on a loop of kids getting their heads blown off would’ve gotten some legislation passed pretty quick. But when they play clips from Las Vegas, and we hear that awful popping, and see people falling, it’s all too little, too late. We needed to see the mangled corpses of those kids in Sandy Hook for that to have had any effect. Every time a mass shooting occurs now, many people—including myself—think about the inaction after Sandy Hook, and that if that one didn’t do it, nothing will. The NRA will never be stopped, this world sucks, we are trash, etc. That defeatist line of thinking is getting boring and annoying now.

There’re a few things to keep in mind: gun control legislation hasn’t passed because nobody can agree on what exactly we’re supposed to restrict. A lot of people that think the Second Amendment is a tragic relic of the past and must be jettisoned immediately. I even saw some people say that the solution to mass shootings is “disarming the police.” Okay, ease up. Let’s start with banning assault rifles, making background checks more rigorous. Smaller magazines, no silencers, no gun show loopholes. Do a buyback program for people who own assault rifles like the AR-15, don’t make them think the Gun Gestapo is coming to their door to collect. People buy guns en masse after every mass shooting because they’re worried that “this might be the one.”

Inaction isn’t only a result of a desensitized people—it’s mostly a lack of organization, disagreements on particulars. Also, keep in mind that most people who want to ban guns or get rid of the Second Amendment know absolutely nothing about guns, so when you’re talking about this or that magazine, this kind of scope, they won’t admit it, but their eyes glaze over. So they take an equally extreme position in calling for the disarmament of the people and the police.

No. The NRA can be stopped—Big Tobacco was an equally powerful and seemingly immovable political player, but it took 40 years after the Surgeon General’s report for indoor smoking to be mostly banned across the country. Anyone who wants to restrict the sale of guns and which guns can be sold needs to coalesce around a single issue, an easy to understand and reasonable demand that ideally would fit on a bumper sticker. Look at how public opinion of the ACA has changed since the GOP has tried to take it away from them all year. “Healthcare for All”—damn, only three words! How about this—“Ban Assault Rifles.” Run on that.