Books on the Dark Side 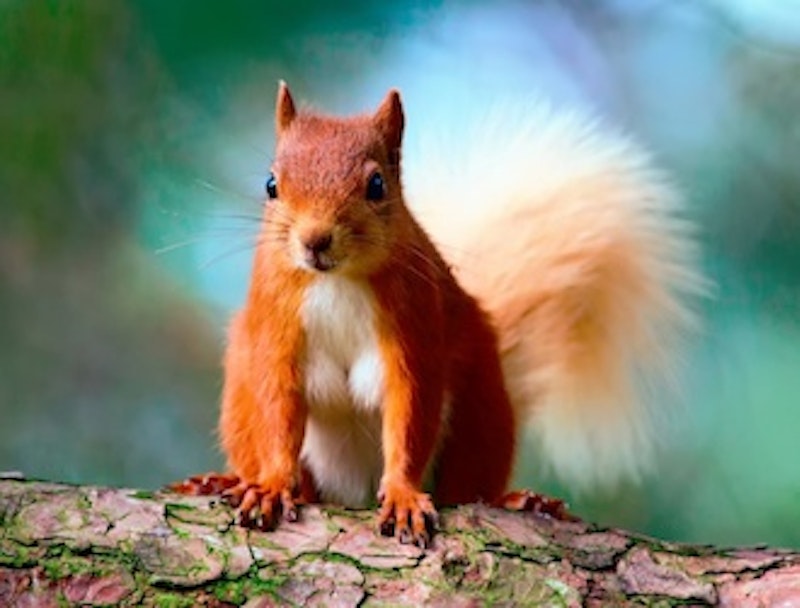 Halle Berry, thanks to some intense training for her role in John Wick 3 a couple of months ago, could be seen on-screen commanding real stunt dogs to attack. It made her seem all the more convincing as part of an underground culture of highly-skilled assassins, brutal and beautiful at the same time.

If you want to know what it takes to get inside the mind of another very specialized type of dog—the body-retrieval or “cadaver dog”—read What the Dog Knows by Cat Warren (neither a cat nor a rabbit), who has trained both cadaver dogs and science writers. The former would be very busy after a real-life John Wick battle, it occurs to me, and the latter would be full of questions about whether Wick’s world obeys the same physics as ours.

Both the metaphorically subterranean world of Halle Berry’s elite attack dogs and the sometimes actual subterranean world in which cadaver dogs find many of their targets leave you asking the question I suspect has been on more and more minds the past few years, namely: Are there whole hidden parts of this world of which I’m barely aware and in which all sorts of dark and terrible things happen? There’s an awful lot of work for cadaver dogs, for one thing.

Far more shocking to me, though, is the book The Comedians by Kliph Nesteroff, which traces the whole history of American comedy throughout the 20th century and leaves me amazed even half the stand-up comics we know have gotten through it all without serious physical injury. I’d imagined, from my privileged position a century on, that the worst problem comedy people had to deal with was neurosis, but apparently not.

First, the reader learns that many violence-themed acts in the early part of the century grew out of vaudeville routines that involved real beatings, whether from Buster Keaton’s dad hurling him around the stage when he was young as mock-punishment (once accidentally breaking Buster’s back), people stunt-diving into shallow pools onstage (fatally in at least one instance), the Three Stooges really being hit by their angry manager until they decided they’d fare better mock-hitting each other, and sometimes the audience, drunk and existing at the tawdry margins of society back in the day, lobbing objects or fists at inadequate entertainers.

Next, the venues got a bit better—restaurants, theaters and the like—but were overwhelmingly Mob-dominated, and not all wiseguys sat politely in the audience if the guy on stage was cracking wise. Guns were bandied about. Threats were routinely made.

Then came a startling wave of comedians whose names you may have heard your parents mention in the mid- to late-20th century and thus thought were safe to have around the elderly or children. But it turns out, for instance, that the actors on Sanford and Son were drugged out of their minds and threatened each other with the guns they sometimes brought to the set (Redd Foxx had been a criminal colleague of Malcolm X in their youth, back when X was still a shoplifter and grifter—and oh how different our popular and political culture might be if he’d shown up years later on his old pal’s sitcom).

I wouldn’t have guessed that Danny Kaye was an out of control substance abuser or that Buddy Hackett routinely menaced people with real weapons for no good reason—though I vividly remember seeing him on a late-night talk show a couple of decades ago explaining that Vegas was so Mob-oriented when he was a young performer there that if you complained about items stolen from your room, the perps might well turn up dead out in the desert a couple days later, courtesy of your real comedy-industry bosses, who didn’t want their entertainers messed with. And you could tell he wasn’t joking or using a hypothetical.

Singers weren’t saints, either. Sinatra dispatched his own goons to beat up at least one comedian who performed in a rival gang’s club.

By the time the book gets to the drugs-and-hippies shift of the 1960s and 70s, you’re barely surprised that rival comedian unions were throwing Molotov cocktails at each other’s preferred clubs, burning one to the ground. You start thinking that Louis CK whipping out his penis may be far from the worst horror the laffs biz has to offer. No wonder I know at least one woman who (somewhat cryptically) said she will never again date a stand-up comedian. Never again.

Less traumatically, I also saw Seinfeld advise a live audience once that if you’re not already a stand-up comedian, you shouldn’t even ask if it’s a career or hobby for you, since the only people who do it well are fanatically obsessed with squeezing laughs out of every possible moment of human interaction and are thus already busily being comedians, audience or no audience, and absent that compulsion you’re surely doomed in the industry and bound for misery, even if you don’t as often have to dodge knives and bullets these days.

It’s apt that The Comedians was published on Election Day 2016, since there’s a sense in which Donald Trump is the Don Rickles of politics (and not entirely coincidentally a product of the same sort of bare-knuckles New York-meets-Vegas mid-century culture)—insulting people so much that they have no choice but to start laughing and playing along, either loving every minute of it, or else inching toward the exit/border to get the hell out of there and back to civility.

Like Rickles, though, Trump (mostly) knows what he’s doing, and that’s the simple but important thesis of the (reportorial and politically neutral) book The Method to the Madness by Allen Salkin and Aaron Short, who collect oral history vignettes from over 100 choice Trump associates, showing above all that the Trump 2016 campaign didn’t spring out of nowhere and wasn’t just some Producers-like publicity stunt that turned into an accidental win.

Trump 2016 built upon strategies and themes Trump had contemplated during his brushes with the Reform Party nomination a decade and a half earlier and his almost-forgotten flirtation with a 2014 New York gubernatorial run. You had ample warning, in short, and this book documents in great detail how it all happened, with high TV ratings and big real estate sales along the way, to the applause of millions. History did not begin in November 2016, hard as it may be to recall what reality was like before this.

The scary and entertaining parts of our history, like the corpses and cute squirrels mingling in your local woods, cannot be as tidily separated as your rational mind might wish. And that’s hilarious.