Why are liberals picking on Elon Musk? 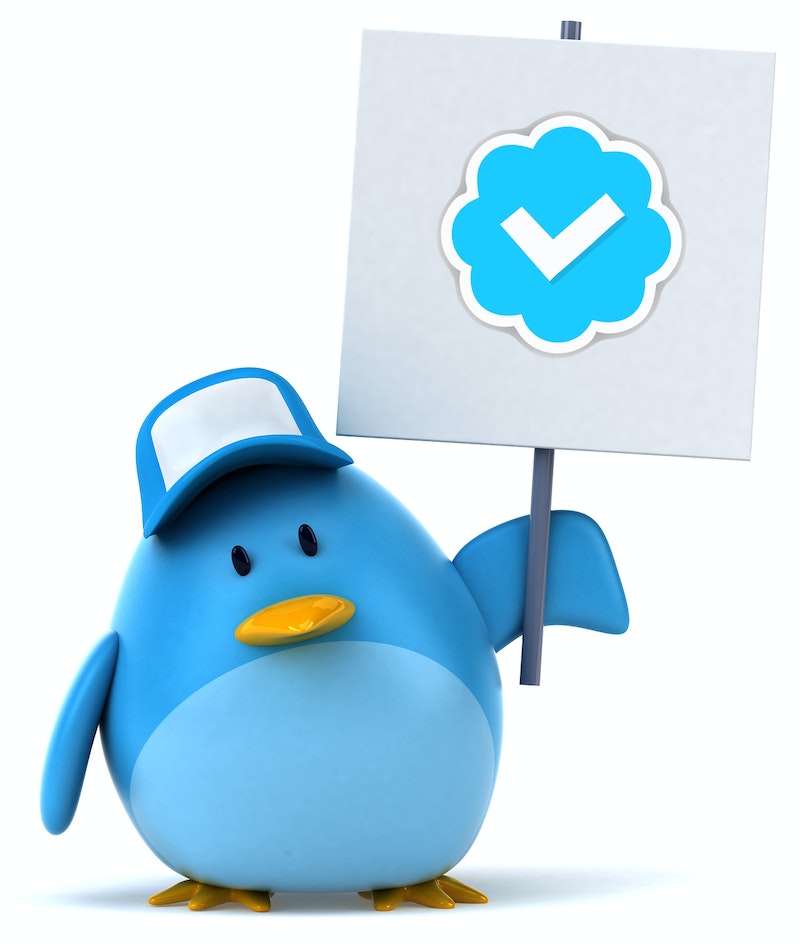 I remain doubtful, contrary to the media’s “narrative,” that Americans are pins-and-needles excited or scared about next Tuesday’s midterm elections—The New York Times, as an entity, appears breathless, as do conservative outlets—but whatever the case there’s the really entertaining sideshow (for those who participate) of Elon Musk’s first days as Twitter’s new boss. Last week came the report, which Musk subsequently denied, that 75 percent of Twitter’s 7500 employees would be terminated—it’s fuzzy at this point if top-earners at the company will have any recourse if their severance or “golden parachutes” are puny, although if some disputes are litigated, that’s another attraction—and that number does seem high. But say Musk cans half or 40 percent of the staff: on the one hand, that’s a common tactic in an economic downturn, for any business, ditching the “dead wood” accumulated during a more flush environment; on the other hand, perhaps, as “experts” say, such a reduction will downgrade the quality of the popular media/business/conspiracy/literary/promotional/food/arts/wellness/vegan website.

I use, and enjoy Twitter, but in the unlikely event (my view) Musk fucks it up, I’d be less upset than another last-place finish by the Boston Red Sox in 2023. (It’s notable that Twitter—perhaps because it’s often instantaneous (for worse or better) in posting daily news that can drive financial markets and create very nasty left vs. right political exchanges—is dwarfed by Facebook, YouTube, TikTok and Snapchat in its number of users. Even lazy old Pinterest (!) is ranked ahead of Twitter.

If you ignored yesterday’s inevitable Halloween costume presentations and scary movie recommendations, the top bone-picking topic (at least in my relatively small timeline) was over Musk’s floated plan to charge “blue-check” users a hefty $20/per month for that status. Celebrity author and left-wing lunatic Stephen King tweeted: “$20 a month to keep my blue check? Fuck that, they should pay me. If that gets instituted, I’m gone like Enron.” Bonus moment. Another “blue-check” with a far more modest following than King, wrote: “I will not pay even one single dollar to use Twitter.” Harrumph! I asked my friend, and Splice Today mainstay, Oliver Bateman if he’d put the $20 a month and he, with the logic that eludes most “blue-checks,” replied that if he profited $20 more than the $240 annual fee, he would, as it’d be a net gain.

I’m not in the “blue-check” class, but if forced to, I’d pay more than a “single dollar” to remain on Twitter. Considering that I have print subscriptions to The Wall Street Journal and New York Times and pay digital fees to The Boston Globe, Washington Post and Baltimore Sun—which cost considerably more than the so-far unplanned charge for Twitter—it’d be an easy decision. I don’t subscribe to any Substack accounts, but may in the future: after all, back in the 1990s I maintained over 75 subscriptions to magazines and newspapers (maybe a dozen were gratis), so my current outlay is lower, if vastly diminished in quality.

My views on this likely temporary controversy align with a Journal editorial of Oct. 28th: “Mr. Musk could move the company to Texas, as he did for Tesla. Simply getting the site’s employees out of the San Francisco bubble might help… On the left, the reaction has been like something out of Book of Revelation. ‘The sun is dark,’ tweeted a journalism professor [talk about anachronistic professions!]. A writer at the Verge argued: ‘It turns out most people do not want to participate in horrible unmoderated internet spaces full of s-racists.’ The left dominates American media, but it sounds horrified that Mr. Musk might be politically ecumenical.”

Beats me if Musk succeeds—his narcissism rivals Trump’s—but as I noted above his efforts (and antics) will a hell of a sideshow.