If the dissidents were unscientific, so were the experts. 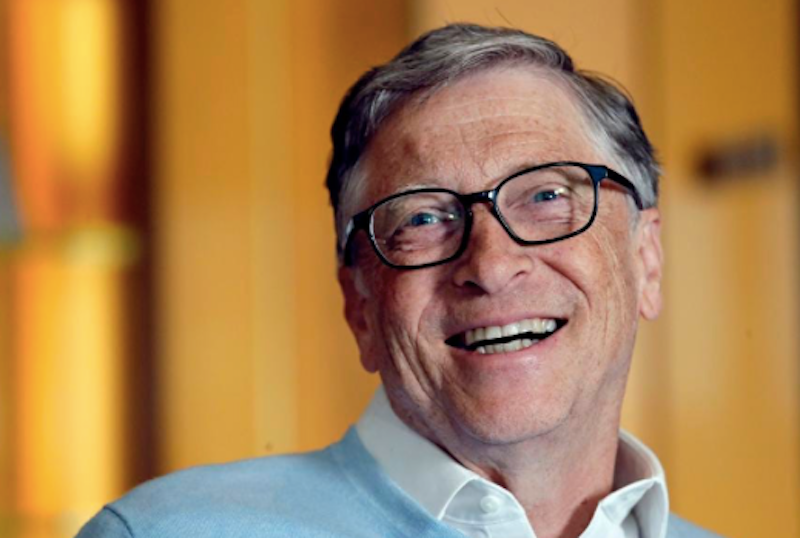 The latest part of the 2020-style anti-Covid regime to dissolve is the vaccine mandate for New York City government workers, completely struck down by a judge. Back when I was an editor for a science think tank, I swear I would’ve dutifully reported on the elaborate number-crunching about whether this will be a net positive or net negative for human health, but at this late point, one has to see the whole process as primarily a struggle between regulation and returning to normal.

Regulations of any kind rarely go away or get streamlined, despite what you may have heard. So, ditching as many Covid-forged regulations now before they become a permanent way of life is probably for the best. It’s not as if there’ll be no lingering reminders the Covid crisis happened, though (regulation fans, fear not). Last week, for instance, the CDC board voted unanimously to add Covid vaccines to the child immunization schedule, the closest thing to enshrinement in establishment marble that vaccine-makers could wish for.

There will still be people resisting getting the vaccinations, but it won’t likely be millions of passive kids in government institutions, used to following orders. It’ll end up being people such as formerly mainstream reporter Lara Logan, recently banned even from conservative news outlet Newsmax for QAnon-like rants about how Dr. Fauci loves to steal kids’ blood and the Southern border crisis is part of the UN’s plan to bring the U.S. under Satan’s rule.

Fringe rants won’t slow down the centralized health establishment, though, for good or ill: As Brownstone.org noted on October 3, the Dr. Fauci-tied “National Institutes of Health (NIH) has awarded Peter Daszak, President of EcoHealth Alliance, a non-profit long involved in gain-of-function research on coronaviruses at the Wuhan Institute of Virology, another $650,000 to conduct experiments on coronaviruses in bats and ‘assess their ability to infect humans’.” In another triumph for risky gain-of-function research, Boston University just created a Covid strain initially reported to cause an 80 percent lethality rate in mice.

Meanwhile, keeping his eyes on the techno-surveillance prize amidst all this, as he always does, Bill Gates pledges $200 million to the creation of a global digital ID system. Maybe that’ll contribute to us all getting the right meds on schedule or something else purely scientific and health-enhancing. Then again, there’s something very unsettling about the way Gates grins like a psychopath when, say, ex-CIA man turned media icon Anderson Cooper suggests, as he did in conversation with Gates, that perhaps the unvaccinated should lose their Social Security benefits.

Maybe Gates has no authoritarian fantasies to speak of, but remember we live in a world in which even a seemingly bland and neutral institution such as PayPal now cancels its Chinese-style, punitive “social credit score” beta test only after backlash against the company removing money from the accounts of people accused of “misinformation.” Will Gates proudly show himself to be more vigilant, maybe not just on this topic but countless others?

But don’t be too hard on Gates, who tweeted at the end of 2021 that it had been a hard year for everyone “including me” but that he thought 2022 might be better. Gates and his wife split in 2021, which is no small thing, but since that year also saw his personal wealth go from $98 billion to $124 billion, I think he’ll be okay, and he’ll have ample wealth with which to pursue scads of surveillance and monitoring programs.

Dr. Fauci’s wealth increased 68 percent during the pandemic. That seems unjust if, as Brian and Teresa Morgenstern’s memoir of being Trump advisors, Vignettes & Vino, recounts, Fauci laughed at the ease with which the public could be made to follow advice he didn’t believe.

At least the disturbing wave of censorship that was part and parcel of the anti-Covid effort seems to have let up a little as the number of deaths has leveled off. You can more frequently watch videos like this one posted last month by AOSIS (Pty) Ltd called “Dr. Aseem Malhotra who promoted COVID-19 vaccine on TV calls for its immediate suspension,” in which he argues that the odds of serious Covid vaccine side effects is significantly higher than the odds of being hospitalized by Covid and that financial incentives (including omnipresent pharmaceutical advertising) have kept this from being reported, especially about the Pfizer/BioNTech vaccine.

Whether that’s right or wrong, it surely would’ve been removed as heresy a year or two ago. Ditto this swell Russell Brand rant against Rachel Maddow of MSNBC and against the hypocritical sliding standards by which the likes of YouTube and Google decide who’s allowed to say what when in this era of “misinformation.”

As Jennifer Sey tweeted on September 26 about the on-again, off-again nature of “scientific truth” during the almost collectively-manic-depressive Covid years, “Breastfeeding women were told—It’s all fine! Then these women were mandated by their workplaces to get vaccinated. Those who didn’t were fired. Anyone who expressed concerns was demonized as ‘anti-vaxx.’ Now ‘caution is warranted’” per JAMA Pediatrics.

Uncertainty is all right. It’s normal, really. What wasn’t normal was the weird pretense, especially among the censors and the policy-makers, that uncertainty had been eradicated for a couple years because there was an emergency. In retrospect, it should be obvious that wasn’t “believing the science.” It was the irrational suppression of doubt in the face of global fear. And the odds are we’ll do it again.