Biden, Trump, And An NYC Memory 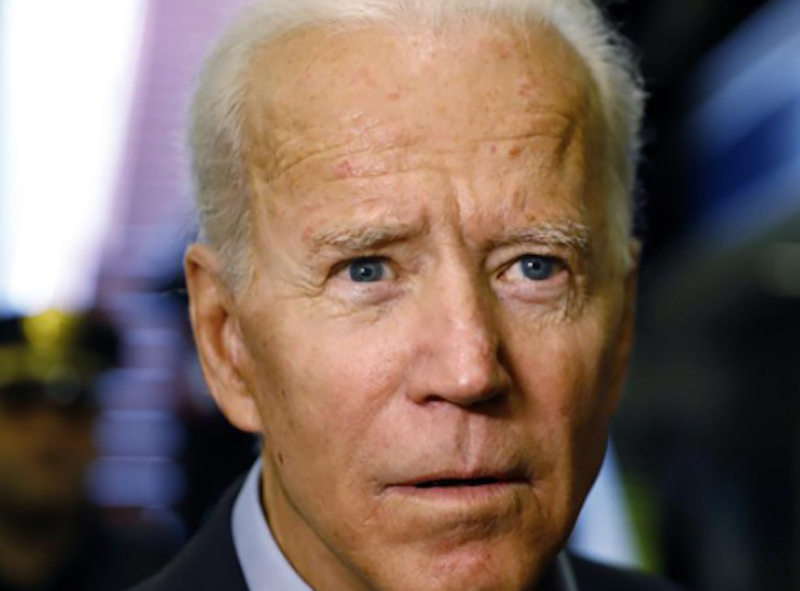 It’s starting to dawn on the more clever among these Ivy-credentialed (if they’re lucky) halfwits and psychosexual cripples that three months of leftist rioting in various American precincts, not only in the usual places, but also in Wisconsin (for God’s sake), is going to sink their addled prince, Biden, that legendary standard bearer of the social justice movement and the Delaware-based credit-card companies.

Starting to dawn. But the reflex toward denial of reality is, of course, a dispositive, if not the dispositive, force in human affairs. (If I were Andrew Sullivan or some other specimen of pious, sentimental hack, I’d be obliged to quote here the lines of T.S. Eliot—“T-Bone” as his friends famously called him—about mankind, and reality, and its inability to bear generous quantities of said reality, etc.)

My favorite expression of this denial is the lunatic idea, batted around Twitter a lot these days, that Trump will attract the blame for the current disorder, it taking place “on his watch.” This is a popular sentiment among the legions of the insane—and utterly inconsistent with the logic of American politics as it’s been practiced for the last 200 and more years.

No. The fact is that with each week of violence, and each week of Democratic and establishment inadequacy in the face of it, the Queens pimp strides more confidently toward reelection. If trends more or less persist (they may not), by mid-October his stride will resemble that aggressive, ready-for-anything cocksure chest-and-chin-out gait with which Baltimore Orioles manager Earl Weaver used to propel himself out of the dugout during missions to brutalize and humiliate the hapless ump at home plate.

Meanwhile, it’s occurred to me of whom Biden, that Alzheimer’s-eyed wax apparition, reminds me.

In 1994, on a solo visit to New York City—this was, mind you, well before I was married; converted to Russian Orthodoxy; or tired of occasional sentimental dalliances with young men—I received a free ticket to see the aged Tony Randall in Gogol’s The Inspector General, that peerless satire, on Broadway.

Randall, appealing actor though he could be, was, in his 70s, ludicrously miscast for the role of Khlestakov, who’s defined by a youthful dynamism and who, at any rate, as a junior inspector, figures to be no older than 40. Randall did his best, poncing around the stage in knee-breeches, his face spackled, his thinning hair combed down over his forehead in the “youthful” bedhead style current in that era.

The effect was one of pathos. We all laughed and applauded gamely in the presence of the famous old thespian, but I couldn’t have been the only spectator who found the spectacle a sad one, especially when Randall/Khlestakov labored through those exercises in sprightly physical comedy that the role requires.

At any rate, my mood improved after the matinee. A youngish, if not young, single man alone in the big city, I repaired to Midtown’s Russian Samovar for a satisfactory meal of borscht and blini. (I’d been unable to book a table among the “smart set” at the famous Russian Tea Room on short notice.)

Next I ducked into the Metropolitan Museum for a look at its fine collection of Faberge eggs. After that I took a cab to the Hell’s Kitchen apartment of my young friend Artem, a Muscovite circus acrobat who had just immigrated from the recently defunct USSR and who was, on this night, as single and unengaged and vaguely lonely as I was.

Come to think of it: I wonder whether it was not on this day (and night) that my fascination with all things Russian was quietly born—and my progress out of Catholicism and toward the Russian Orthodox Church was commenced.