Could his $15/hr proposal help workers without shuttering small businesses? 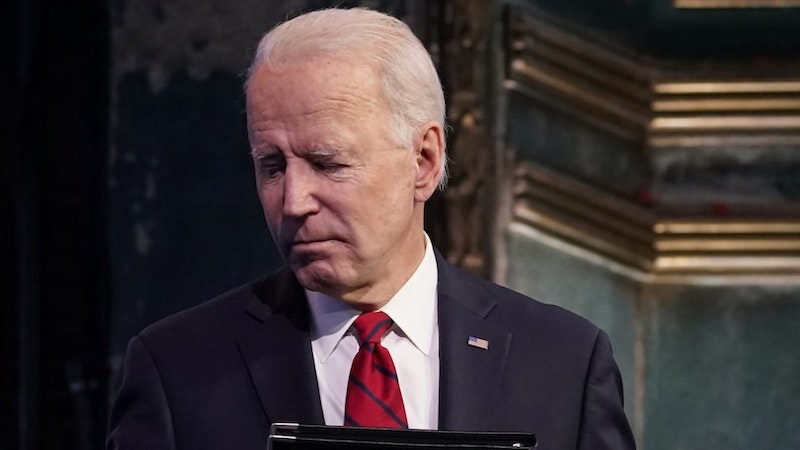 Joe Biden has reignited the debate over raising the federal minimum wage. During a televised address outlining his plans to combat COVID-19 and help people impacted by the coronavirus (as well as the government’s response to the pandemic), Biden said there should be a national minimum wage of $15 an hour.

“No one working over 40 hours a week should live below the poverty line,” Biden said. “If you work for less than $15 an hour and work 40 hours a week, you’re living in poverty.” Biden’s plan isn’t new. Many of the candidates in the Democratic presidential primary pushed for such a minimum wage. In 2019, the Democratic Party-controlled House of Representatives approved legislation that would raise the federal wage from $7.25 an hour to $15.

“It’s about their economic and financial security,” said Speaker Nancy Pelosi about minimum wage workers during an event that included people chanting, “We work, we sweat, we want 15 on our check.” The legislation never got out of the Republican-led Senate.

Today, Democrats control both chambers as well as the White House. If Biden’s plan becomes law, and businesses are forced to pay people at least $15 an hour, David Williams of Taxpayers Protection Alliance (TPA) says you can kiss small businesses goodbye. “That would absolutely crush small business,” warns Williams.

For years, many states and cities have tied their minimum wage to inflation. Others occasionally pass legislation raising their wage. This is why, as we approach January 1st each year, we see news articles about the “states and cities raising their minimum wage on New Year’s Day.” Do we find fewer small businesses and job opportunities in these areas? Yes, answers Williams. “Some of the states with the highest minimum wage laws are some of the states that have struggled the most,” Williams continues. “States like California, New York and New Jersey have seen out-migration, so this is not an economic formula of high minimum wage laws and high taxes that people want to replicate.”

Williams points to Utah’s economic climate as being a model for states. “Utah has been the number one ranked state in our Rich States Poor States publication for 13 years in a row,” he says. “Utah doesn’t have a minimum wage at all on top of the federal minimum wage, and yet they have seen wages grow in Utah.” If it was in the government’s power to “wave a magic wand and make everyone wealthy,” Williams says they would.

“Government doesn’t create wealth,” adds David Williams of Taxpayers Protection Alliance. “People, individuals, create wealth, and the government is not going to get us out of this mess.”

Biden and his fellow Democrats disagree. If they’re wrong, and the economy gets worse, voters may want to “build back better” with different candidates in future elections.