Pictures of our time. 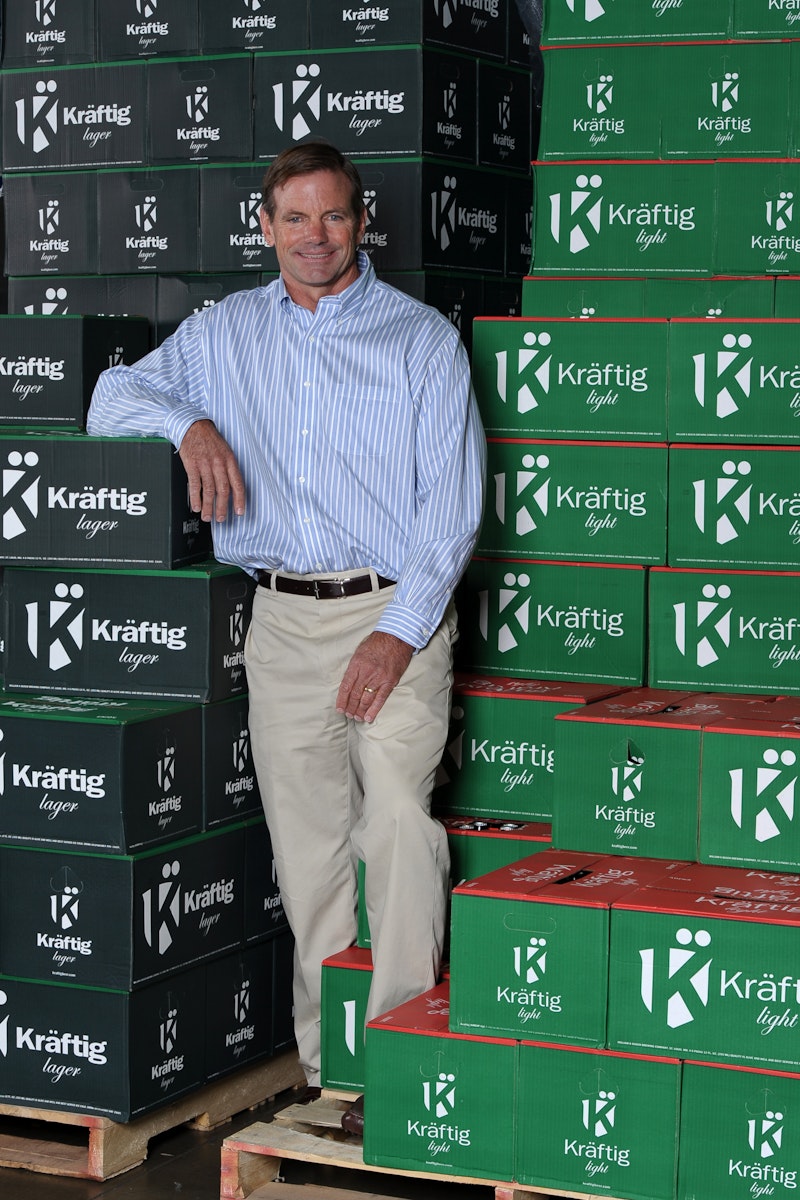 This is the great age of aggrieved self-defense. “I did not punch, slap, strike or cause physical harm to a middle school student,” asserts Billy Busch, who is 58 and heir to a nice chunk of the Anheuser-Busch brewing fortune. “As a father who saw a student bully and sucker punch my son at a basketball practice, I intervened and removed the young man from the gym after he also slapped me in the face.” That last touch, “after he also slapped me in the face,” brings the situation’s Will Ferrell quotient to a dangerous height. The Busch–middle schooler throwdown belongs in something directed by Adam McKay and co-starring John C. Reilly (surely the dad of the face-slapping boy).

This from a St. Louis news station: “According to authorities, Busch and the boy were broken up by other adults who were watching the practice.” But the most Ferrell thing of all is the righteousness of Busch’s intervention. He’s damn sure he was putting things right. (In his retelling anyway. I admit the possibility that real-time Busch merely had a blind reflex.) I can see Ferrell turning himself into a frizz-haired, polo-shirted, cream-cheese tower of wrath as he confronts that troublemaker. Over in our part of reality, we have Billy Busch reminding himself he’s a dad. “As a father who saw a student bully and sucker punch my son,” Busch says, and his lawyer’s statement chimes in with “he would have done what every parent would have done in that situation.” But parents don’t normally wind up scuffling with kids.

“The school’s video of the event clearly shows that I did not strike, punch, hit, or cause physical harm to the young man,” Busch tells us. The police viewed the tape, and Busch now has a summons for fourth-degree assault at the Creve Coeur, MO, Government Center. The charge is a municipal ordinance violation, and the hearing is set for May. The boy told police that he wasn’t hurt except for a nosebleed, which started after he was shoved back-first into a wall. For his part, the boy “slapped Mr. Busch on his left temple with an open hand,” in the words of the police report. His family says it isn’t going to sue but that it will cooperate with prosecutors.

Once, as a young man, Busch bit off somebody’s ear during a bar fight, but the police agreed when he said the other guy started it. Since then Busch has raised seven children with his sole wife, a lifetime mate. The couple met at Grant’s Farm, which is run by the family and features a wide range of animals for the public to look at. Christi “was working as a monkey trainer,” Fortune says, and Busch “was in the elephant department.” The first sentence of this paragraph was highly predictable, but the rest throws me for a loop. I was expecting two or three or four Mrs. Busches, with Billy (I’m a Dad) Busch finally lurching into family mode when he should be prepping for grandfather. No, instead he’s a patriarch and an elephant trainer gone awry. Now he’s been slapped on the left temple by a boy’s open hand, and the rest is for the courts.