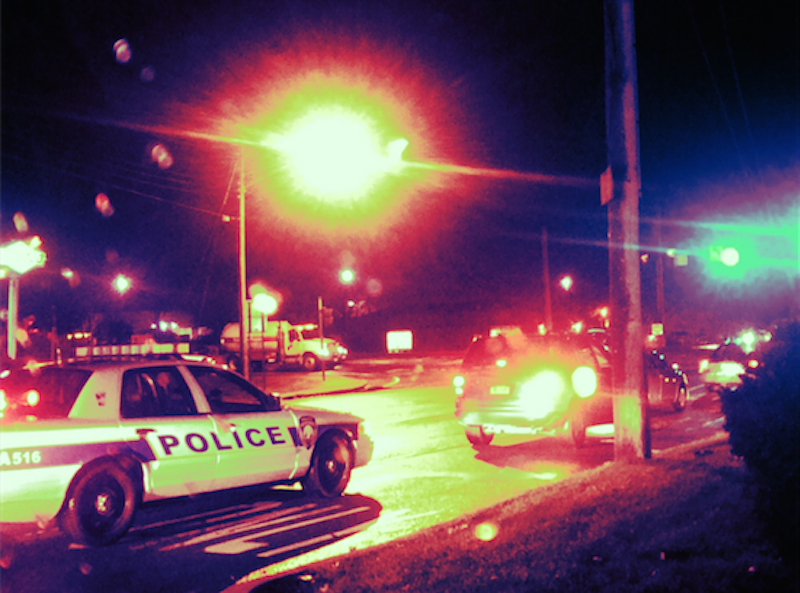 The past few days were one of those periods when the personal and political stories blend in potentially confusing fashion:

ASSAULT: The campaign manager for (hawkish) Sen. Marco Rubio punched the national political director for (mostly anti-interventionist) Sen. Rand Paul at a big Republican gathering in Michigan, and it seems to me that an apology and resignation aren’t too much to ask for, pending the police investigation. Instead, I notice some conservatives—ones who favor Rubio’s agenda over Paul’s, I suspect—scoffing at what a mild punch it was and how the Paul consultant is clearly overreacting by calling the police, and for good measure they mock the Paul consultant for calling the police years earlier on his abusive wife.

All I can say is, if conservatives don’t think the law exists to prevent people hitting each other, I don’t know what they think it’s for. Aren’t they always claiming to be the civilized, anti-crime ones? I’d like the law stripped down only to its barest, assault-preventing essentials. If conservatives have instead unexpectedly gotten out ahead of me on this issue and want to go full anarchist, I’m delighted, but last time I checked most of them still liked all sorts of things about big government.

Perhaps their nightmarish vision is a government that intrudes into our lives in countless ways except when we need to be protected from assault—the worst of all possible political scenarios, but one I could easily imagine coming to pass. Maybe we should assume it’ll be just a tiny bit more likely if Rubio and his band of thugs get into the White House.

THEFT: Dan Primack, writing for Fortune.com, warns “Dear Apple: I May Rob Your Store” in reaction to Apple’s ad-blocking software, which might “rob” him of revenue. I assume he won’t really pocket an Apple Watch or whatever, but in a world with real thieves in it, it’s troubling that someone would write a piece like this, just as it’s troubling when people write about vandalism by protestors being maybe-sort-of justified. People stupider than the writers may be reading these pieces and getting bad ideas.

Also, I just want to note that “Primack” would be a pretty good name for an Apple product. Maybe they should go ahead and use it.

FRAUD: I’m pleased to see fellow atheists Bill Maher and Richard Dawkins share my position on the matter of new national hero Ahmed, the kid who brought a weird clock to school. Look, I’m not saying he deserved to be cuffed or jailed, but please consider the possibility that Muslim kids, precisely because they’re as human as the rest of us, might pull a political prank such as bringing something that looks a little like a bomb to school to see if he can dupe people and freak them out. Tricking people isn’t the most sinister thing in the world—it’s not usually terrorism—but precisely because of that we ought to admit it’s something a kid might do.

To claim that thing looks like nothing more than an ordinary clock or that only racist Muslim-bashers would think otherwise is a lie (one told for political ends), as is pretending schools aren’t hardasses these days about anything remotely suggestive, often merely symbolic, of violent intent. We needn’t choose between admitting the possibility of a very unwise prank as a possibility here and thinking schools and cops routinely overreact (to kids of all colors). As usual, all the bad things may be true at the same time.