As Usual, The Media Wants It All 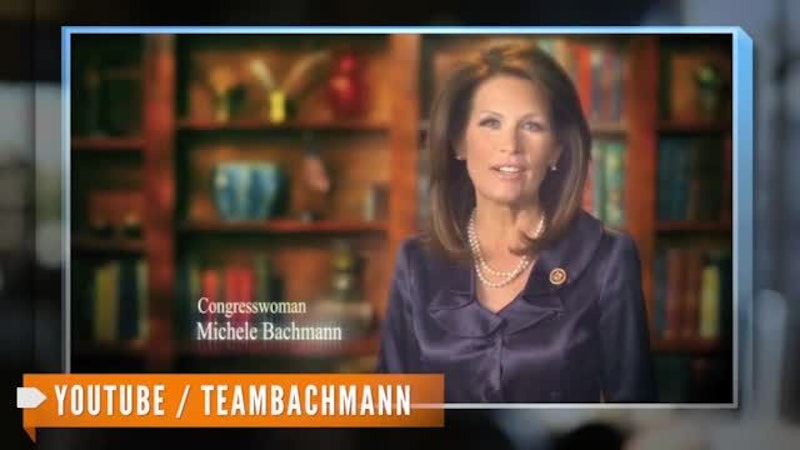 Break out the hankies for Frank Bruni, for the fellow’s in need of a good cry. Bruni, one of the better New York Times columnists—low bar, granted—went on a tear on June 2, all lathered up about politicians doing an end run around the media by issuing online videos to make this or that announcement.

First up, naturally, was Michele Bachmann—as if another story was needed about that loon from Minnesota—and Bruni was upset that her decision not to run for Congress again was presented in a video that had “lighting that flattered her, music to her liking and… no risk of stammer or flop sweat… Weird, no?” Actually, not weird at all. Why would Bachmann, who’s thankfully ceding her pulpit in Washington to another grubby pol, want to undergo the inevitably nasty line of questioning from thrill-seeking, Tweet-happy journalists at a press conference? I dislike Bachmann and her often incoherent rigmarole about homosexuality, Christianity, traditional marriage and other inconsequential social issues gives me a headache, but why can’t a liberal like Bruni just be glad she’s leaving public life?

Bruni’s right that Anthony Weiner’s ludicrous video, complete with wife and baby, was a farce, and as he’s a narcissistic creep, I hope his NYC mayoral campaign flops, maybe two weeks from now. But again, Weiner didn’t want to take the chance that a blogger or reporter, maybe from The Daily Caller or BuzzFeed would call out at a press conference, “Hey, Tony, really, how big is your dick?”

And then there’s Hillary (oh, Jesus, I’ve succumbed to one-naming scurvy politicians; bad enough that no one thought twice when Madonna, Bono, Cher, Oprah and Prince went that route), who earns Bruni’s dagger for finally endorsing gay marriage via the web, instead of taking questions from the media about what took her so long, and, by the way, what the hell was she thinking when her husband signed the Defense of Marriage Act back in the 1990s?

Bruni’s high-minded concern: how can voters (and the media) get the real dirt on politicians if they bypass the traditional press conference or television appearance? It’s not difficult. If Hillary runs for president in 2016, there will be plenty of opportunities for reporters to either needle, harass or schmooze her; likewise with Weiner. As noted above, Bachmann’s taken the Last Train To Clarksville, so she doesn’t matter anymore.

Bruni concludes: “We must be able to poke and meddle. It may not be a pretty sight, and we journalists may not be doing it in a pretty way, but eliminate that and you wind up with something even less pretty: Bachmann, robotically composed, telling you she’s quitting for purely high-minded reasons, with the vigor of the republic foremost in her heart. That’s a whole lot further from the truth than anything we wretched scribes put out.”

Never mind Bruni’s gratuitous use of “wretched” to describe himself and colleagues—is there any other profession, perhaps aside from academia, that holds itself in such Olympian self-regard?—for that’s just him being lazy. At least he didn’t write “ink-stained wretches,” which, incredibly, was still bandied about earlier this century. No, the real meaning of Bruni’s silly diatribe against politicians issuing tailor-made videos is that the media will now have less fun. And hey, that’s all that matters.