Why Is Everyone Else So Stupid? 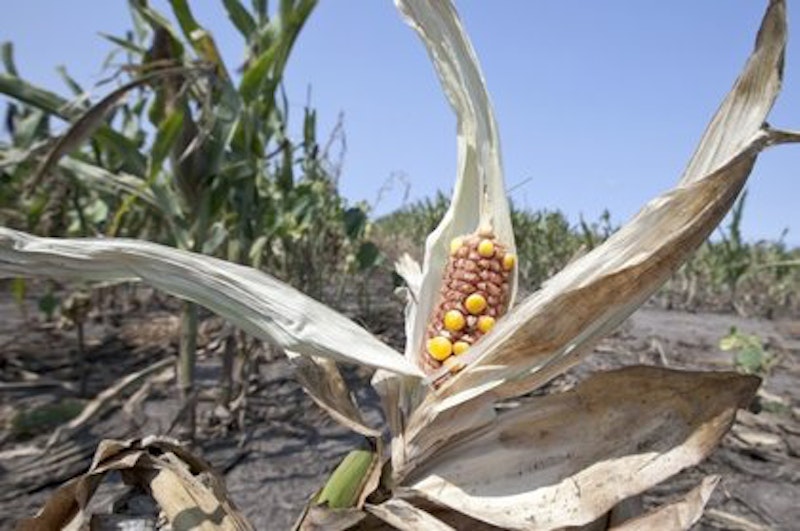 There is nothing quite so sad as a sad technocrat. The technocrats know what is best for all of us. They know how to bring that "best" about. They have charts and science and graphs—oh, the poignant, unlooked-at graphs! But though they know all, though they see all, though they can save the world, none will heed they. Though they cry out in the language of science, their wisdom is mocked and their efficiencies sneered at. The world, they know, will die, all because the fools would not listen!


It's a familiar story, reiterated once again in this endless and wretchedly self-vaunting post by Ajit Varki and Danny Brower, experts who, together, have the proportionate prose style of a flaccid guppy.

But we are not here for the prose style, but for the insight and the wisdom. Varki and Brower have gotten up upon the soapbox to tell you that global warming is a real problem, and that those who do not treat it as such are deluded fools. The emotional climax of the piece comes when the authors reminisce about a 2007 conference they attended in which "some of the oldest and best-known American societies that focus on the value of knowledge" came together to insist that "in order for democracy to succeed, it must be based on real knowledge of the facts of the world around us." The conference attendees even wrote books about it.  And yet, the authors lament, despite the clear directive from important knowledge societies, people still just kept on being people, believing in dietary supplements and natural cures and all that nonsense. "Why is it," they wail, "that so many humans are attracted to these illogical doctrines?"

In answer, the two spout completely unproven theories about humans' need for illusions in the face of mortality. They also promise that we can achieve a "complete recognition of reality," but only if we are as knowledgeable and thoughtful as Richard Dawkins, who, they fail to mention, is kind of an ignorant xenophobic shithead.

Also worth noting is that, in the course of their discussion of climate change, they claim that as one effect of global warming, "it is plausible that we could… tip the planet into an ice age." Which sounds like it can't be true, and, in fact, appears to be untrue. If you're going to lambast the rest of the world for not being as smart as you are, the least you could do, you'd think, would be to get the science right.

I understand why Varki and Brower are frustrated. Global warming and environmental degradation are real and dangerous problems, and we need to confront them. Our political institutions have been very reluctant to do this, and a not insubstantial minority of people has actively denied that anything is wrong. The obvious conclusion is that those people are dumb, and that our political institutions are ineffectual.

And you know what? People really are often dumb, and democratic politics is a grim slog against the rampant imbecility of the majority. I don't deny that.

The problem is, when you say "people" are dumb, that's not just that guy over there drooling. It's everybody. Everybody is dumb in some ways, sometimes. If you're not denying global warming, you're seriously suggesting that human gullibility should be repealed because you attended some stupid conference. If you're not burbling about the dangers of vaccinations, you're burbling about the coming ice age.

Knowledge is great, vital and useful. Reason is a powerful tool, and can help us get out of nearly as many messes as it gets us into. But there's nothing smart, or reasonable, about talking to your fellow citizens as if they’re idiots, and there's nothing particularly reality-based about condescending to your fellow human beings as if you think you are gods. Varki and Brower want to convince their readers that global warming is a serious problem. But all they really manage to do is to show that technocracy can be a kind of idolatry, and that being impressed with your own overwhelming knowledge is a sure way to make yourself sound like a fool.