Anyone Not Progressive is Conservative

The ideological imbalance is clear. 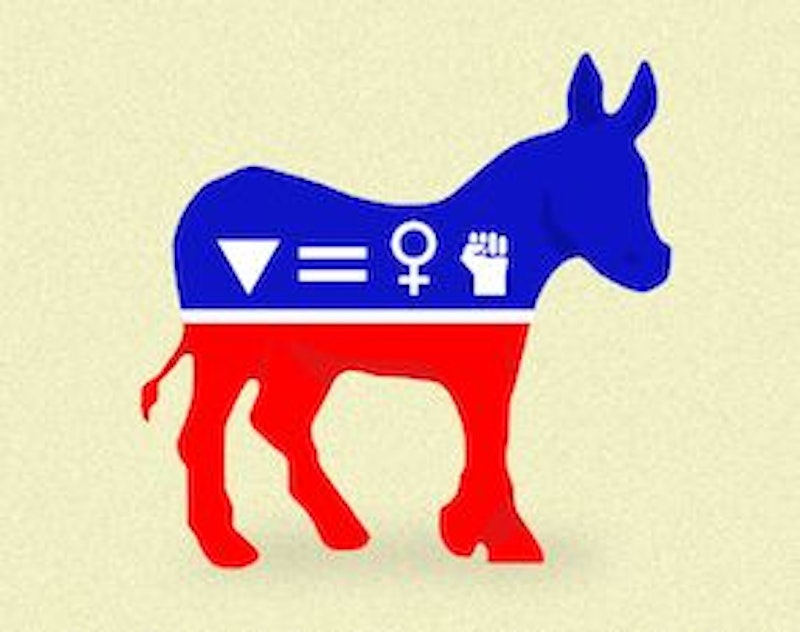 The country’s trendy tastemakers and soul-shapers are a self-consciously progressive bunch. They know what it means to be on the “right side of history.” Anyone not part of this milieu is de facto conservative, or treated as such. They needn’t advance any kind of free market ideology, xenophobic nationalism, or Christian ethos, mind you. Not being versed in the most recently marketed iterations of social justice—and especially pushing back or otherwise “just asking questions” about its merits—is enough to make you a member of the opposition.

There are progressives and then there’s everyone else.

One piece of evidence for this comes in the form of a 21st-century study of ideology and occupation, which shows that industries home to left-wingers are more left-wing than right-wing industries are right-wing. There exists an asymmetry of intensity where societal visions are concerned. Lawyers, professors and entertainers have a progressive worldview held with gusto when stacked up against civil engineers. So to speak. The former say things like “build bridges not walls”; the latter actually build bridges (and walls).

Accountants and mechanics aren’t in thrall to ideology anywhere near the same degree as lawyers and authors. Murphy suggests that occupations employing wordsmiths manipulating inherently political symbolism—what should society value, and who among us should be conferred or denied respectability?—lend themselves to identification with Democrats. But whatever the case, the ideological imbalance is clear. The story here is one of a self-actualizing progressive strata pitted against a heterodox assemblage of counter-progressive conservatives, simple know-nothings and independents.

An even stronger defense of the progressives vs. everyone else thesis comes from surveys revealed in a 2018 Thomas Edsall piece entitled, “Trump Against the Liberal Tide.” Self-identified liberals are rapidly pulling away from not only conservatives, but centrists, who from the (relatively new) vantage point of liberals look to be only a hair’s breadth away from the conservative position. The difference between a moderate and someone on the right is effectively erased for those on the left side of the political spectrum.

“White moderates and conservatives, including Republicans and independents, showed relatively little change over those 24 years,” Edsall writes, citing research from Georgia State University political scientist Zach Goldberg. “Among white liberals, though, support for increased immigration grew from a low of 4 percent in 1996 to 38 percent in 2016; the percentage of self-identified Democrats and Democratic leaners who agreed that immigrants strengthened the country grew from 48 percent in 2010 to 84 percent in 2017.”

In an email to Edsall, Goldberg claimed the election of Donald Trump put liberals into “moral panic” mode, prompting them to run screaming in the opposite direction of wherever Trump looked like he was going. And it’s the youngest cohort of voting-age Democrats, the 18-24 year olds, leading the pack.

“In an era where ‘whiteness’ has become increasingly associated with moral injustice (past and present),” Goldberg writes, “liberals are determined to distinguish themselves as ‘inclusive’ and ‘unlike the deplorable white majority.’”

This newfound zeal to display one’s progressive bonafides has led to a kind of ghettoization of hard left views. It’s a discouraging dynamic that often means “painting people into a fascist corner and then complaining that they’re there,” to quote one Twitter user.

When that corner contains Joe “Face of Moderation” Realtor, the problem may not lie with him.