An elitist speaks for an elitist. 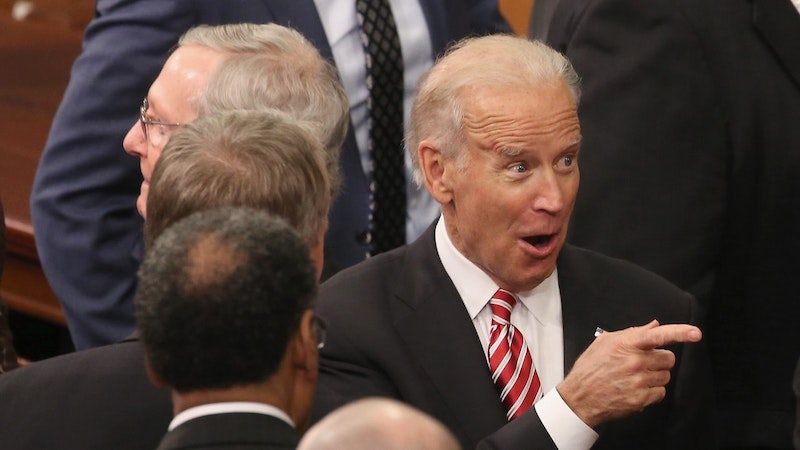 Give the self-aggrandizing band of political prognosticators some credit: no matter how wrong they may be, week after week, no matter how many times they change their minds, they’re unruffled. It doesn’t matter if, say The Washington Post’s Dana Milbank regularly gives off the whiff of a mangy asshole, all criticism bounces off these would-be Richard Ben Cramers. It helps if your work is sponsored and paid for by big-pocket media organizations; it doesn’t matter how silly The New York Times’ David Brooks appears nearly every time he writes an op-ed essay—his latest batch on morality (in support of his new book) really are a scream—he has no fear of the Times’ hierarchy canning his bag of bones. Too many Internet clicks, which apparently justifies his enormous salary, and if that expenditure (and those of his cohorts on the op-ed page) means researchers and fact-checkers, once the goalies of any newspaper, are let go, well, no one really cares about typos or mangled proper names anymore.

Andrew Sullivan, who’s been around forever, first as the prominent openly gay editor (1991-’96) at The New Republic (when that publication was lively in wonky way) where he had an uneven tenure, but on the whole positive, bringing a new perspective to political journalism. Sullivan pissed off the intelligentsia by publishing an excerpt of The Bell Curve in ’94, papered over the dissent, made enemies with his staff, and was an early champion of same-sex marriage.

And then Sullivan blogged almost daily, affiliated with various large media organs in the name of “synergy,” like Time, The Atlantic and The Daily Beast, and was regularly cut off, and after a failed go at establishing his own paid platform he disappeared for a few years. But he’s found a new and temporary home at the who-reads-it-anymore New York magazine, and attempts to peddle his mildly contrarian political opinions.

Sullivan’s May 3 essay, “Why Joe Biden Might Be the Best Bet to Beat Trump,” didn’t amount to much—just like the work of his contemporaries flogging for this or that Democratic candidate—and I doubt he could’ve spent much time composing the against-the-grain plump of Biden. He does begin with a solid whack at others in his business, taking Democratic Party shill Michael Tomasky to task for saying, “Nearly everyone thinks [Biden] can’t win the nomination.” Sullivan’s reaction: “’Nearly everyone’—i.e., all my friends and acquaintances in the journalistic and political elite—also thought Hillary Clinton was a shoo-in to win the general election.”

It’s a good jab, even if it wasn’t just the “elite” who figured Clinton had it wrapped up, including Trump.

But although Sullivan admits “it’s early,” (no shit; no Democratic debate has been held yet) he likes what he sees from the former Vice President, and is convinced if he’s the nominee he’ll swamp Trump since everyone wants the incumbent out of office. I think he’s underestimating the bitterness that a Biden nomination would cause within the Party—from women who’ll be ticked off that Elizabeth Warren and Kamala Harris, to name two, were screwed by a mostly male media to the progressives who back Bernie Sanders and Warren and don’t think Biden will adequately punish the extraordinarily wealth men (and some women) who wield influence in politics. (Unless they’re liberal Hollywood actors who always get an automatic pass.)

Sullivan continues: “[Biden’s] also been able to reach non-college-educated white men in ways few other candidates could. That’s a big fucking deal in Ohio, Pennsylvania, Michigan and Ohio—and if Biden can carry those states, he’ll be the next president.” Yes, that’s the road map for any candidate, but did I miss the beginning of the general election? When has Biden been “reaching” these rustbelt white men? He only announced his candidacy two weeks ago.

This sentence is choice: “[Biden’s] a union man, and always has been.” Is the United States Senate unionized? That’s where Biden’s been since he was 30, until becoming Obama’s Vice President. I suppose he held a few union jobs as a kid—I mean, I’m generally anti-union, but did work for unionized companies during college—but Biden’s record of backing the banks and credit card companies located in his home state of Delaware doesn’t strike me as union-friendly. The thousands of companies that incorporate in Delaware—and not just those affiliated with the Koch Bros.—for the loose finance regulations are playing the legal angles (just one step away from offshore banking) and it wouldn’t seem that would easily slide down the throat of Sanders/Ocasio-Cortez quasi-socialists who have an outsized voice in American politics today.

Most know that Biden’s prone to aw-shucks gaffes—as well as his two previous disastrous presidential campaigns—typified the other day when he slipped up (age!) and said Margaret Thatcher was one of the world leaders who told him it was imperative to stop Trump. I saw his wife Jill on The Today Show on Tuesday, and in an echo of Hillary Clinton supporters in 2015-2016, said it was “Joe’s turn.” She also said it was time to “move on” from the #MeToo accusations against her husband. A bold message!

Granted, America’s in the political era of expect-the-unexpected, and perhaps Biden will glide into the presidency next year. But that’s really Trump Territory, and Biden’s so much of a Beltway fixture—like Bob Dole in ‘96—that it’s hard to imagine him deviating, like Trump, from the accepted script. Mayor Pete—despite his mish-mosh batch of unformed positions—is the unexpected candidate since he’s openly gay—and parades his husband around everywhere—a barrier that’s tougher to crack than a female or black candidate.

Sullivan’s case for Biden’s primacy is lackluster: for example, he says the White House is worried about Mr. Delaware because of his successful candidacy launch and initial favorable poll numbers (which Sullivan admits will erode). He writes that Trump is so nervous that he immediately began tweeting about “Sleepy Joe.” That’s news? Trump tweets about anyone and everything, including Biden’s competitors.