Beware the loss of checks and balances. 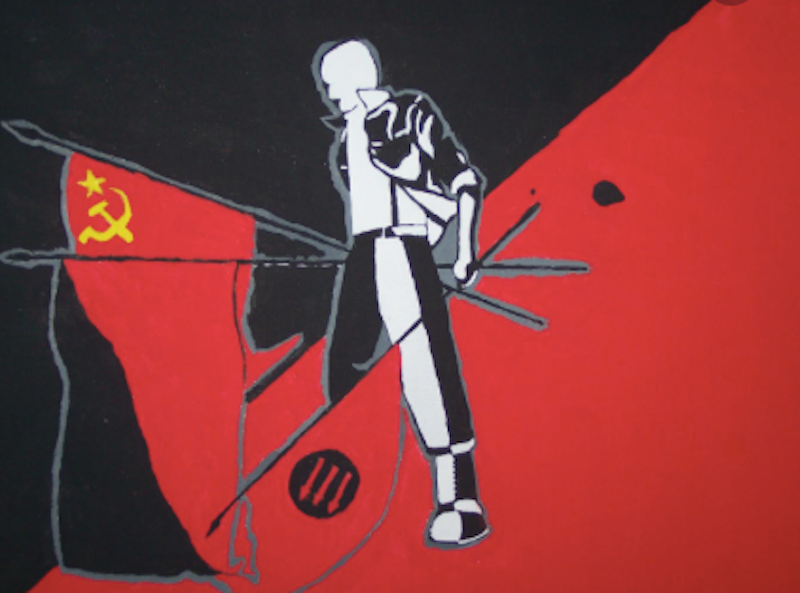 The non-existence of government has been rare in human history, and therefore much debate about its implications relies on thought-experiments. One such scenario is the “surrounded property-owner,” trapped by neighbors who refuse passage. Murray Rothbard, theorist of anarcho-capitalism, argued that such a surrounded person would be to blame for the situation, given poor interpersonal skills and failure to negotiate transit rights. I think a society where basic mobility is so contingent would be miserable and unfree.

In a Splice Today piece on Wednesday, anarcho-capitalist Todd Seavey pointed to COVID lockdowns as an example of why government must end. I asked him on Twitter whether such lockdowns couldn’t occur in an anarcho-capitalist society: might not the owner of a private street order residents to stay in their houses during a pandemic? Seavey acknowledged this possibility but asserted such a society would have rules that are more rational, less costly and onerous.

Opponents of any kind of anarchism, whether a left-wing collectivist model or a right-wing capitalist one, often assume government’s absence would lead to massive chaos, violence, “anarchy” in a colloquial use of the term. I think it’s possible an anarchistic society would be one of stifling oppression. Under a left-wing anarchism, this might be implemented by angry crowds. In the anarcho-capitalist case, it would mean rule by people who control land, infrastructure, and, above all, the private security services. Such forces would have no pretense of constitutional or political limits, just a contract with the highest bidder.

Seen in this light, an anarcho-capitalist system wouldn’t be the opposite of present-day abuses of government power, whether by the Trump administration or by state and local governments. Rather, it would enable an extension of such abuses. A curious feature of ideological anarchism of left or right, is how unconcerned it tends to be about limiting the power of government. Since government is evil and must go, institutional reforms can only be tepid half-measures. Some non-anarchistic libertarians join in such indifference; for them, Trump has cut taxes and regulations, thus constraining government in the most important ways.

In the post-Trump era, which may start soon, various reforms will be indicated to counter governmental, and particularly presidential, malfeasance. These will cover a gamut of procedures and technicalities: stepped-up financial disclosure requirements for candidates; explicit prohibitions on campaign “collusion” with foreign powers; enforcement of congressional subpoenas; limits on the pardon power; safeguards against interference in investigations; protection for inspectors general and whistleblowers; enhanced conflict-of-interest laws; expedited judicial review of interbranch conflicts. A new push for federalism will be imperative, limiting a president’s capacity to divert funds or alter regulations so as to extort specific states and localities.

The capacity of different branches, levels and factions of government to check each other is a crucial type of limit on government power. No less important is the existence of a vast, generally independent, private sector that serves as a “countervailing power” to government. John Kenneth Galbraith celebrated government as such a countervailing check against the clout of large corporations. But it’s no less important that companies retain some capacity to push back, within the law, against an overreaching government; for example, by moving facilities across state or national lines if taxes or regulations in a jurisdiction become onerous.

A bitter irony of anarcho-capitalism is that it would eliminate balances both within government and between government and private sector. Those balances, albeit imperfectly, have enabled a society with substantial freedoms to develop. The freedom to walk down the street is one of those, so familiar that it’s usually taken for granted. Be aware that it could be lost.

—Kenneth Silber is author of In DeWitt’s Footsteps: Seeing History on the Erie Canal and is on Twitter: @kennethsilber.