An Apology to America

Please do not defend me. 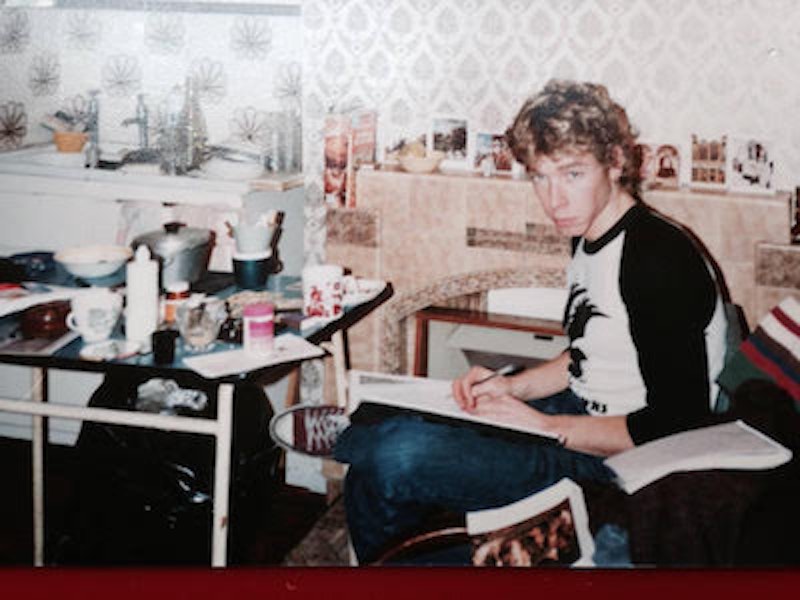 Editor’s note: As America continues relentlessly to vent its outrage upon him, Splice Today columnist “Professor” Crispin Sartwell apologizes for the hate-filled Tweet that devoured the last few news cycles. Parental warning: you already read it.

Even though it was immediately deleted, this Tweet—along with its “menacing” follow-ups “You know who you are,” and “If the foo shits,” appeared on an account associated with my name on May 30, 2018, which seems so long ago now, like it happened in a completely different world. Somebody got a fucking screen shot, and there was a “security response,” so I guess I have to face up and tell the God’s honest truth.

It’s just not the sort of thing that who I am now could imagine writing. I rarely resort to spoonerisms, which are a poor substitute for rational argumentation. It might’ve been one of my scriptwriters or someone on my staff, though I don’t have a staff, so there’s ample reason for an internal investigation. It might have been the Ludes; I’ve been self-medicating the PTSD since I got on Twitter. Or it may well be that Bryan Colangelo used my name and likeness for one of his “burner” accounts. That’s probably who falsified my resume too.

But just for argument’s sake, let’s say I did Tweet that. The first thing I want to say is please, Russ, please don’t fire me. I was not referring to your spouse, at all. Please. I support a whole entourage. Who will feed my cat? Remember that I’m your boy. Ditch the bylines of women and members of minority groups first, okay? Wait, who said that? It does not represent my values.

Since the fuck hit the fan, my life has been a circus of self-flagellation. America, you cannot beat me harder or more frequently than I beat myself. Please do not defend me. No, stop it. I tried to call Meghan McCain to apologize, but no one would give up her number.

I blame the President. If he hadn’t normalized this sort of tone, I wouldn’t be writing like this, if indeed I am. Tronald Dump is my mole rottle. First he emboldened the worst in me, then he exacerbated that very emboldenment, and then he emboldened that very exacerbation. If I am indeed writing like this, which I’m not saying I am, he is responsible. Anyway, please?