We’re all in danger as “nothing happens” while people spiral out of control. 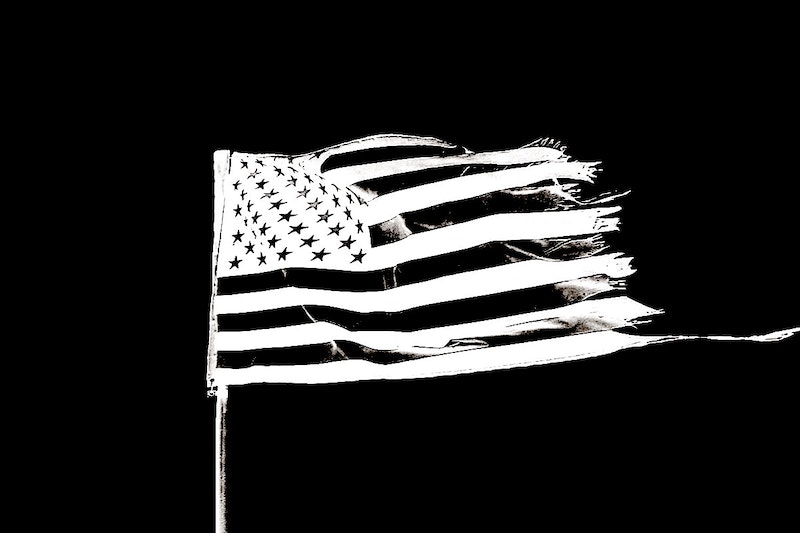 Fatal car accidents are up eight percent in America, people are trying to hijack planes, and the Department of Justice is investigating four New York Times reporters and had a gag order imposed on them for nearly four years. Not even Executive Editor Dean Baquet knew about the “secret legal battle to obtain the email logs” of Matt Apuzzo, Adam Goldman, Eric Lichtblau and Michael S. Schmidt—and he has “condemned” both the Trump and Biden administrations for pursuing reporters for “the identity of sources for coverage that was clearly in the public interest in the final 15 days of the Trump administration,” again, according to him. Naturally, the Justice Department (via spokesman Anthony Coley) had little comment: “The department strongly values a free and independent press, and is committed to upholding the First Amendment.”

But what is this about? What was the FBI looking into at The New York Times from 2017 until just a few months ago? Material related to James Comey. TRICKED AGAIN! There’s no story here.

The hijacking? Just some guy having a breakdown, or a “mental health crisis,” banging on the cockpit door while yelling “STOP THE PLANE!” A few screws loose—not a story. As always, congratulations, or sorry that happened.

Tragic traffic, on the other hand, is a real story. NPR: “The National Safety Council (NSC) says deaths from motor vehicles rose 8 percent last year, with as many as 42,060 people dying in vehicle crashes. When comparing traffic deaths to the number of miles driven, the rate of fatalities rose 24 percent—the highest spike in nearly a century, NSC says.” Maybe people who are working from home are out of practice behind the wheel. Maybe the panic of the pandemic made everyone jumpy. Maybe streets and highways are more dangerous when there are fewer cars on them.

People are flying out of cars because we all live in a death cult. No one believes in anything, nothing is “happening,” the pandemic isn’t over and will never properly end with a V-Day style celebration as it should, President Biden practically doesn’t exist, everyone is running out of money, nobody has any new ideas, and people either have no free time or nothing but. The spiritual rot of this country grows every year that we send soldiers to Iraq and Afghanistan, every year that the government and members of both political parties make it obvious that they don’t give a shit about the country or anyone else, every year that offers no new possibilities. Every year until everyone is on seven medications instead of just three.

There are “no stories” right now. Drudge is pumping the DOJ NYT story, but he sold his site to an unknown (clearly liberal) buyer sometime in 2019. He never posted Hunter Biden photos, and he never questions Biden’s obvious “cognitive decline.” Talk about a guy in the middle of a “mental health crisis”—does Biden have any mental health left? What sustains him? Vanilla ice cream and injections from his wife? I’d like to see what’s in Dr. Jill’s needle. I’d like to see both of them more, because even though the coronavirus pandemic is still happening, and people are still required to wear masks inside in most states, people are largely acting as if it is over.

So much is out of sync and we continue blindly into a future with no leaders, no new ideas. As long as the lack of possibilities in so thick, we’ll be living with chaos and violence. Nothing is “happening”—we should be wary.