Out-of-state donations to long-shot candidates is money tossed to the curb. 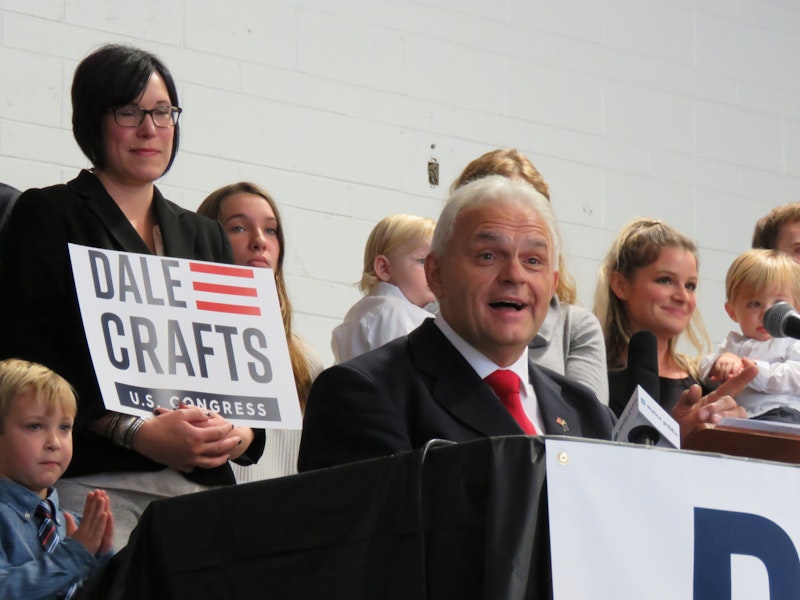 If Republicans want to take back the U.S. House of Representatives and the U.S. Senate next year, their voters must stop being stupid with their money. The same goes for the Democratic Party when it comes to maintaining control.

An unfortunate feature of social and mainstream media in political discourse is that it gives undue attention to people in politics who have no shot at winning their respective races. There are many problems in the world and yet people exhaust time and energy on something that doesn’t matter. Focus on winnable races. That strategy will eliminate waste and give both parties a better shot at success.

It sounds obvious but it’s not. Two examples on the Republican side include John Cummings raising about $10 million in his Congressional run last year and Kim Klacik taking in more than $6 million. Cummings ran in the district represented by Alexandria Ocasio-Cortez—in New York City. Klacik ran in the district previously represented by Elijah Cummings—in Baltimore. That’s $16 million to two candidates who had no shot. Throw in every Republican Congressional candidate in Vermont, Connecticut, Rhode Island, Hawaii, and Massachusetts last year and there’s even more wasted money on the Republican side. No Republican has won a U.S. House race in Massachusetts since 1994. It didn’t happen last year and it won’t happen next year. Every dollar that goes into those races and races like it is a dollar wasted.

Meanwhile, up in Maine’s Second District, which Donald Trump won, the Republican candidate who lost, Dale Crafts, spent about $1.3 million on his unsuccessful race. Crafts lost 53 percent to 47 percent. That's a district Republicans should win. It’s an R+6 in presidential elections, according to the Cook Partisan Voting Index. That means it votes six points more Republican than the average district in the country in presidential elections. And the Republican who ran and lost in the R+4 Wisconsin Third District, Derrick Van Orden, raised about $1.98 million while his opponent spent more than $4.4 million. Van Orden lost the race 51.3 percent to 48.6 percent.

What if Crafts or Van Orden had an extra million dollars or five million? Maybe it helps them win over some of those Trump voters in their districts considering the guys they ran against voted to impeach him earlier that year. And if Democrats are serious about maintaining power, they also need to stop being dumb with money. As much as many of us despise Marjorie Taylor Greene, no Democrat will ever beat her. Resist libs should know by now that pouring money out-of-state into races because you don’t like the incumbent doesn’t work if the Republican is in a GOP stronghold. Just ask Amy McGrath, Jaime Harrison, and Beto O’Rourke how their U.S. Senate bids in Kentucky, South Carolina, and Texas went. No matter how much money Beto got—whether running for U.S. Senate or president‚ his Hispandering just doesn’t work.

Parties have majorities because of politicians like Sens. Joe Machin/Kyrsten Sinema and Susan Collins/Lisa Murkowski and Representatives like Conor Lamb, Jeff Van Drew, and a handful of moderates that most of us have never heard of because they don’t make for exciting television or have memorable tweets. At best, the candidates who take valuable resources away from their team’s competitive races to put into hopeless races are making an honest mistake. At worst, they’re egotistical and idiotic.

This trend will continue and it may cost one side a chamber of Congress depending on what the cool new donating fad is this time around. Don’t buy it. Mike Lindell, or someone like him, is never going to beat Ilhan Omar in a Congressional race.