Each faction in its own way mad. 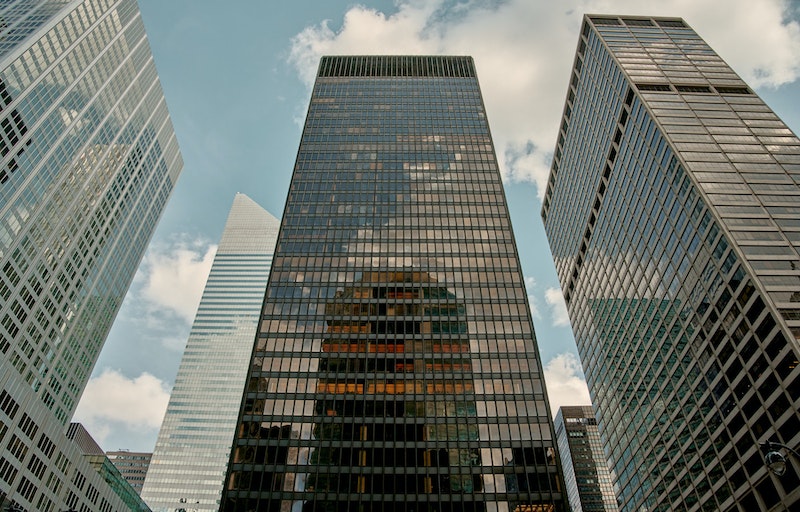 Every political faction claims it’s attempting to reduce the general insanity of the world. There are fewer ports offering escape from the storm of madness than advertised, though.

Avoiding war is a good start, as this weekend reminded at least some people. Regardless of how a given war started, nothing reduces rationality like trying to kill people while screaming and running across a field that’s on fire and strewn with severed limbs. But there are numerous slower methods of inflicting violence on other humans, ones that are passively accepted because they’re less noisy and less messy—though they’re comparably psychotic.

With taboos weakening rapidly across society, I’d welcome a frank, confessional book or long article by a prominent liberal admitting that he or she is a psychopath who veered into pro-tax and pro-regulation politics precisely to sublimate an impulse to control others that, back in the author’s youth, took the form of pelting neighbor kids with rocks or terrorizing a younger sister. You know damn well those people are out there, in high places, and the society-wide pretense they must all have “good motives” is fast fading anyway. We might as well learn the full, ugly truth now.

Society may in time wonder why people in our day didn’t instinctively lump such characters in with kidnappers and torturers, the way it manages sometimes to spot warmongers or the more blatantly mean-spirited conservatives as threats. People understandably pegged Trump as a mean guy. Even many of those who think he has his political uses are likely unsurprised a grand jury is being empaneled against part of his business operation. Will he and Newt Gingrich cowrite an updated Contract with America at almost the same time that past business colleagues reveal how little respect Trump has for contracts in the more conventional sense of the word?

Yet we must learn not to let Option B off the hook just because Option A turns out to be nuts.

How sane, really, were most of Trump’s establishment critics, who are still with us even as he fades from public life? Bandy X. Lee, a Yale psychiatrist and divinity school graduate who’s also a veteran of violence-prevention work at Bellevue Hospital and president of the World Mental Health Coalition—with about 100,000 Twitter followers—was surely assuming her psychological superiority to Trump when she tweeted late last year that Trump is arguably worse than Hitler, but she was quickly shamed into deleting her tweets because her argument, surprisingly, was that Hitler improved the lives of Germans and was responsive to personal criticism. Consider how high she rose, not just in influence but in the ranks of the sanity-judging, before she got slapped down for that gaffe.

Yet these are the people issuing credentials and stamps of psychiatric approval to the rest of the population. Maybe all those mid-century Cuckoo’s Nest-type novels and movies had it right all along and the real psychopaths are the ones running the system. It would explain a lot. Maybe we should no longer treat that conclusion as a mere joke or horror premise. It may be time to fight back.

Meanwhile, another proud product of the Gen X Yale establishment, Washington Post architecture reporter and New Republic veteran Philip Kennicott, exults on behalf of one of the most cold-bloodedly self-serving of quiet elites, modernist architects, because a tiny handful of Trump appointees such as Justin Shubow have been booted by Biden from a federal architecture committee, meaning those appointees can no longer put in a word for traditional—and traditionally beautiful—architecture styles the next time the modernists want to shovel millions to one of their pals who specializes in constructing libraries that look like Soviet highway off-ramps.

The modernists considered themselves the height of sanity when they arose a century ago—the architectural analogue of know-it-all Progressives in politics—but they wanted to do things like bulldoze Paris and replace it with concrete high-rises. They’ve usually gotten their way for a century now, and you can bet that Biden’s “infrastructure” plans will end up showing a heavy influence by their brand of rationality. Try insulting their drab, inhuman, gray airplane-hangar works and see how rational they remain. Don’t let the dorky glasses, long columns, and academic positions fool you when the flipping out begins—nor when they pretend their hideous constructions somehow represent the aesthetics of the un-consulted poor, as if the poor like their buildings ugly and tax-wasting.

At some point you have to suspect all the closet psychos in the establishment aren’t so much in love with the idea of cold rationality as with coldness of the controlling variety, not so much rational as methodical, like a well-organized bank robber. I notice that Department of Homeland Security official turned anonymous anti-Trump columnist and “steady state” advocate Miles Taylor is now among a few mostly ex-Republican officials talking about starting a “rational” as opposed to “radical” alternative to the Republican Party. If you share widespread doubts about the wisdom of bureaucracies such as Homeland Security, though, might it not be a good sign, even a sign of Republicans’ sanity, that officials such as Taylor no longer feel at home among them?

I’m not writing the Republicans a clean bill of health, but I’m not confident future historians will look back and say security bureaucrats, architecture critics with bulldozers, or Yale psychiatrists were in a position to decide if our era gets the imprimatur of sound thinking, any more than blood-soaked winning generals are.