After the Final Rose

Not everything is a distraction in Trumpland. 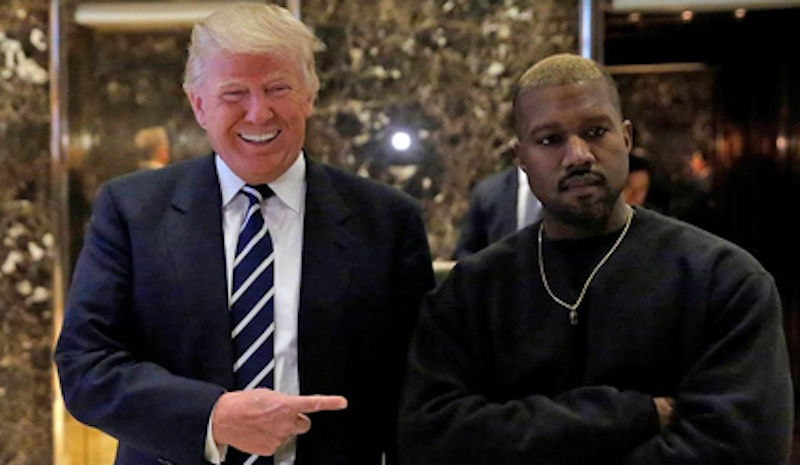 Not all of Donald Trump’s movements or meetings are “distractions” or brilliant pieces of subterfuge cooked up by Steve Bannon up in the offices of White House North. Protests will continue for the foreseeable future, clogging up 5th Ave. and costing New York City millions of dollars (around $35 million by January 20). No one is going anywhere. Millions are still pissed off, confused, scared, anxious, totally out of their minds, and there’s still more than a month left before Inauguration Day. This feels like the longest interim between an election and an inauguration ever: the transition of power is usually done behind closed doors, and it’s always boring. Trump has made his into a preliminary reality show, eking out small fry cabinet positions every day while teasing us for weeks on who could be “the finalist” for Secretary of State (when Rex Tillerson was all but confirmed, Trump pulled back like Ryan Seacrest before a commercial break: “Stay tuned!”)

It’s moving at lightning speed, with three or four gigantic stories every single day. Just yesterday, we had 1) Kanye meets with Trump, 2) the siege in Aleppo, 3) The New York Times’ lengthy investigative piece on Russian interference with the election, and 4) Rex Tillerson officially picked as Secretary of State. And no, Kanye is not a distraction from the Tillerson pick. Everything is a distraction! What are you supposed to do about Tillerson, Sessions, Bannon, Perry or anyone being picked for Trump’s cabinet? Protest? We’re in a holding pattern now, and the only thing on offer is Trump’s 80-day primer for the real thing. I assume him and Bannon are still working out how the first year should go, what the arc should be. Who and what will remain after the final rose?

Kanye West, fresh out of a psychiatric hospitalization and possibly in the middle of a divorce, voiced the kind of Pollyanna tone that characterized Trump’s speech at 3:30 a.m. on election night. “I wanted to meet with Trump today to discuss multicultural issues… These issues included bullying, supporting teachers, modernizing curriculums, and violence in Chicago… I feel it is important to have a direct line of communication with our future President if we truly want change.” He ended with “#2024,” a disappointing concession for anyone that thought the 2016 election was too boring, more of the same. Maybe he’ll run against Trump in four years, and don’t kid yourself, of course he’d have a chance, a good one, though not as good as Oprah. She’d slaughter Trump, despite carrying some of the same out of touch elite baggage that Hillary had. At least Oprah knows how to talk to people. But I’m not sure what tone she, or any other prominent liberal celebrity, could strike that would be much different than the empty arrogance of the DNC post-Obama. “Let’s Go Crazy”?