There are two kinds of politics in this world. 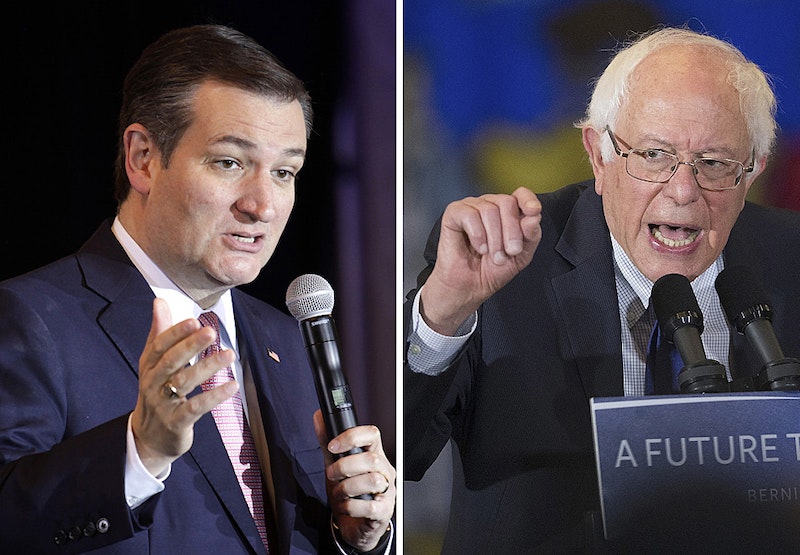 My political science professor friend Jacob Levy seems to think I’m pretty fair to diverse libertarian factions in my new book. That’s good, since we’ve argued for decades, which now feel like decades, about how best to teach people about the philosophy, and you can see how much good that’s done us. But along the way, he’s reminded me that factions, especially big ones like left and right, risk thinking they exhaust the range of ideological options, which heightens “us vs. them,” tribalistic stupidity at times when nuance is needed.

Little movements like the various libertarian factions get subsumed by the overarching right-left battle and easily overlooked. As Levy once put it, instead of the world being divided into two clear camps, real politics is normally “multivariable.” Or as the commoners might say, “There are all different kinds of crazy people out there, and who the hell knows what’s next?”

To help remind people how ambiguous it all is, and how unlike a simple right-vs.-left dialectic—as people struggle to make sense of Sanders and Cruz’s Wisconsin primary victories, amidst what seemed like Clinton and Trump “inevitability”—I will point out just one truth about this multivariable phenomenon called America: It almost certainly isn’t the case that all 10 of the following sweeping generalizations are true simultaneously, but that doesn’t stop people saying them.

—The establishment media are all in the tank for Clinton, making her inevitable.

—The major journalists union is overwhelmingly pro-Sanders, making him the next president.

—The media care about nothing but ratings, and that means they’re anointing Trump the next president.

—America is sick and tired of the elites and the bankers, making Sanders likely.

—No one can really threaten the corporate establishment, which controls all, including Cruz.

—Cruz is the real radical in the race.

—The country is so sick of leftists and PC, they’re ready to make Trump dictator.

—Americans have been frightened into silence by overweening hypersensitivity.

—We’re in the midst of a “libertarian moment” when the Libertarian Party may shine.

Maybe the real lesson to be drawn, then, is just that it’s ever more obvious no one really knows what’s going on in a highly complex world, which is why they can’t make too many accurate predictions or tell us convincingly “what it all means.” But as Socrates appreciated, that is a sort of humble wisdom in itself, ill-suited to our noisy, opinionated age—but due for a big comeback, if I’m reading the tea leaves correctly.