Remote Learning is Here, Get Used to It

I still don't understand why younger people are complaining about how difficult remote learning is. 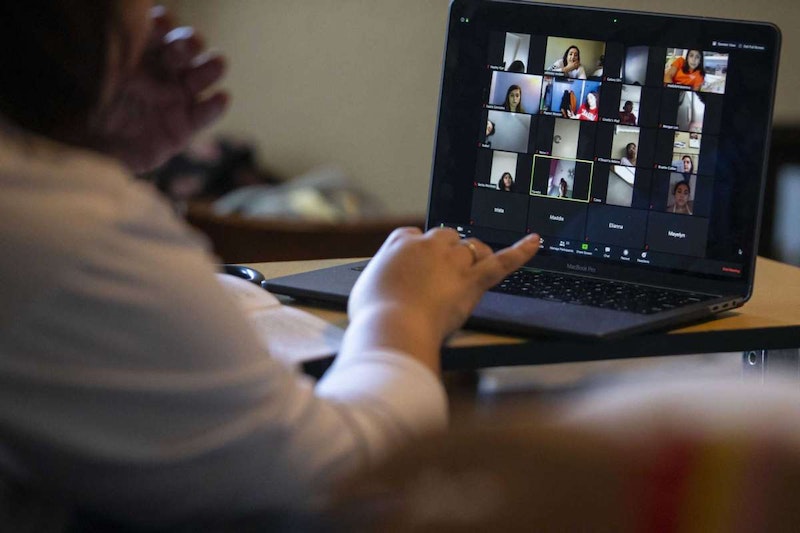 As someone who, in his mid-40s returned to school to take an online Masters Degree, and, since I now teach in a remote learning environment, I can see this issue from at least two perspectives. I must need a third however, because I still don't get it. Why are so many students opposed to remote learning?

In many ways, I’m sympathetic to these young people. They were raised by helicopter parents, received participation trophies, told they can do anything they want, and that everything they do is great. As a professor, I can tell you how difficult the above makes it to give a student a C grade or lower, for the first time in their lives (and no Oliver Bateman, I don't believe this helps justify giving A's to everyone). Many are simply not equipped psychologically to handle the tremendous dislocations a justifiably low mark creates in their expectations and self-esteem.

It’s moments like these when I think that the New York Times Magazine article, "What if The Secret to Success is Failure?" is on the mark and should be required reading for parents and educators. Many of these students, my children among them, were raised by coddling parents. I’d depict my style of helicopter parenting as an Apache Attack helicopter. Always there to support and protect. I’m convinced now that letting my kids, at an early age, learn how to get up on their own after falling down, would’ve been better than me fussing over them while huffing and puffing about how damn dangerous this stupid playground is.

So, in many ways, I don’t find it unusual that students complain about the difficulty of remote learning. Yesterday morning, after a discussion with my son, his girlfriend and my daughter, about the many ways they can manage all of these remote learning stresses, I returned home to see all three of them sitting on the couch, playing three different video games, on three different Internet devices.

These were multiplayer, role-playing games. All three were playing without headphones or earbuds, their device's volume set to medium. All three were able to successfully navigate through the game scenario, while cooperating and collaborating with people on four different continents. All three were able to also converse with each other, offering advice and guidance on strategy and tactics to achieve their own and their team objectives. All three seemed happy and well-adjusted, smiling while intensely focusing on the objective at hand.

Where was the stress? Where was the requirement to take frequent breaks? Where were the technical difficulties that so often encumber a Zoom classroom? My cynical, skeptical middle-aged, bald, white guy persona kicked into gear, and now I find myself asking, "Why can't these people figure out remote learning as well as they can figure out a fucking game?"