The ivy tower is already too covered for students to recognize they can approach it. 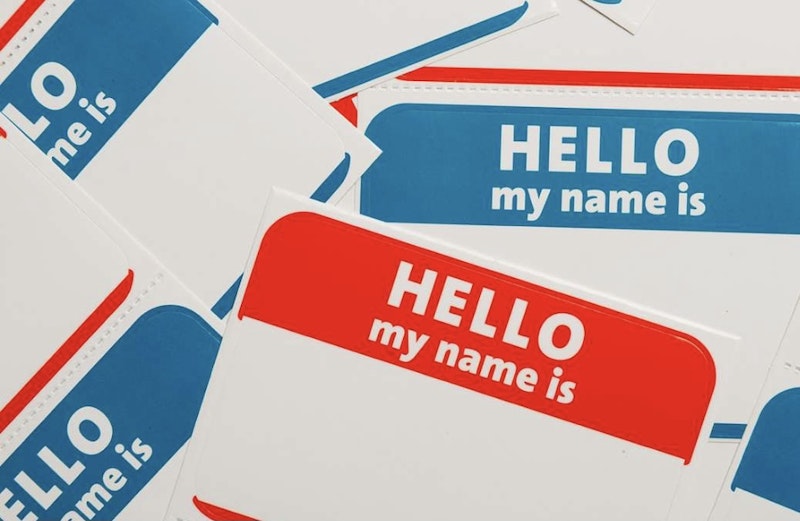 It’s the second Monday of January and I’m beginning another semester as an adjunct teaching Freshman Composition. I’ve done this for a quarter of my life and as my primary career for five years. Usually, I’d be seeing students face-to-face today. Unfortunately, it’s still the COVID semester, which has extended over three semesters and a calendar year lost, so, today, I’m starting one of the two remote classes I’ll be teaching this semester.

I teach in a state that’s been relatively open since August, so the college has taken up a style of teaching during the pandemic called the hybrid model. That means I stand in an empty classroom while broadcasting to my students over Zoom, who are usually at home. They can stumble into class if they want, but most don’t. It is a worthless form of education, but all options during a time of social distancing are worthless.

What’s most interesting about this new way of teaching is that I generally don’t have the opportunity to start my classes in the usual way. I have habits and like to take the day that we go over the syllabus to fuck with their expectations a little. One of the things I do is curse; another is telling them that they don’t need to ask for my permission to go to the bathroom.

While these discussions are often seen as unprofessional by some of my colleagues, my students get used to the new paradigm early and hardly ever complain. However, there's always one moment, usually very early in that first class, that most of my students never accept as part of their new way of experiencing education. Pre-COVID, I’d write a salutation followed by my name on the white/chalkboard, including my middle name, Confirmation name, and a hyphenated version of my last name including my wife’s maiden name, with the honorific Professor leading the way and introduce myself that way. After about 15 minutes and once I’d stop reading directly from the syllabus, I’d and look back at what I’d written with dissatisfaction. I’d erase each word on the board until only my first name was left. I’d turn to them and say, “Please, never call me Professor or even Mister. If I’m going to refer to you by your first name, you should feel free to refer to me by mine.”

There would be murmuring and it always seemed like there was a breakthrough with my students; however, no matter how often I would sign emails or refer to myself in class as Jason, it was almost impossible for the majority of my students to feel comfortable enough not to call me Professor let alone Mister Gallagher or Jason. My students almost always had an obsession with my honorific.

I think now is an important time to explore why this reluctance exists. If you were to believe the majority of comments from professor Twitter, or in adjunct offices, you’d think that the problem is the opposite. Students have become unfamiliar with the “proper” way to address an instructor or write a letter, and they’re therefore disrespecting our hard work. We should demand respect. I can only speak to the relationships that I've developed at institutions with mostly working and middle class students, so I can only reflect on their relationships to the titles of their “superiors.” Students in more elite institutions from more elite backgrounds might be more likely to concede that their instructors are peers with only a limited amount of control over their futures. However, I don’t know if instructors at elite institutions are interested in their students considering themselves as peers.

Today, I’ve signed emails and discussion posts with “-j” or starting those same types of communications with “Hey, This is Jason.” I remember wanting to leave a good impression on my instructors at both the junior college and the liberal arts college where I matriculated. While many of the professors at the junior college went by their first name, or a folksy moniker like “Dr. Pete,” I brushed that off as being a symbol of the lack of seriousness one was to find at a junior college. I remember, upon transferring to a four-year institution, complete panic when I met a professor with a doctorate and politely asking her, after first shaking hands, and introducing myself, what she preferred to be called. When she responded back with only her first name that was stunning.

Yet, all of my instructors wanted to be referred only by their first name. I suppose this might be one reason I want the same thing for my students. For poor and/or first generation college students, the ivy tower is already too covered for them to recognize that they can approach it. What I wasn’t expecting would be a fetishization of these titles among the cadre of Twitter academics expressing their discontent during the fall/winter of 2020/2021.

The kernel of this essay rises from several tweets I’ve seen from instructors decrying their students’ lack of respect, especially given how important decorum is during the COVID era. The reasoning is since so much has moved online why can’t students give their instructors the salutations and deference when required, which appears to be referring to them as Dear Professor, or Dear Doctor, X.

Why does this matter? English continues to distance itself from its relationship and roots in Germanic syntax. Americans especially can’t stand the connection that we have to German culture as it’s embedded in our language. It shouldn’t be expected that everyone engage with their college instructors by referring to them as Herr Professor Doktor. In fact, wouldn’t the professional class steer away from such deference to their titles? The German placement of honorifics is something that's stubbornly still implemented in English, but shouldn’t the academics of today want to shake away the vestiges of the imperialist and fascist thought process baked into German language and culture, especially related to credentials? Yet, these same anti-imperialists take to Twitter to denigrate their students, wringing their hands like Helen Lovejoy, imploring what's happening to the children since they can’t write a “proper” email.

I used to think there was a generational divide. I assumed Boomer instructors would care more about their position in the institution while hipper, and more egalitarian, Gen Y and Millennial instructors would be more understanding of the changing nature of communication. However, I’m 40, and I find it telling that the pictures and CVs of the instructors taking their issues with students to Twitter seem to be my age or younger.

I’m a cog in the academic system. However, I have no terminal degree and while it keeps me from having complete job security, there’s something reassuring about being only a cog instead of being at the heart of the beast. For many, I shouldn’t even be allowed to be called a professor because of my status as an adjunct, but that type of academic gamesmanship is even more lost on poor and middle class students. When they see someone standing in front of them in a college classroom, they assume they can call that person a professor. I suppose that the reason my students can start their emails to me however they want is because I’ll continue to just sign mine with a simple J.