The Prisoners of Stanford

If Stanford chooses to know not what it does, if it chooses to grind stone to powder and scatter art like ashes, let the good gather the remnants and travel in safety. 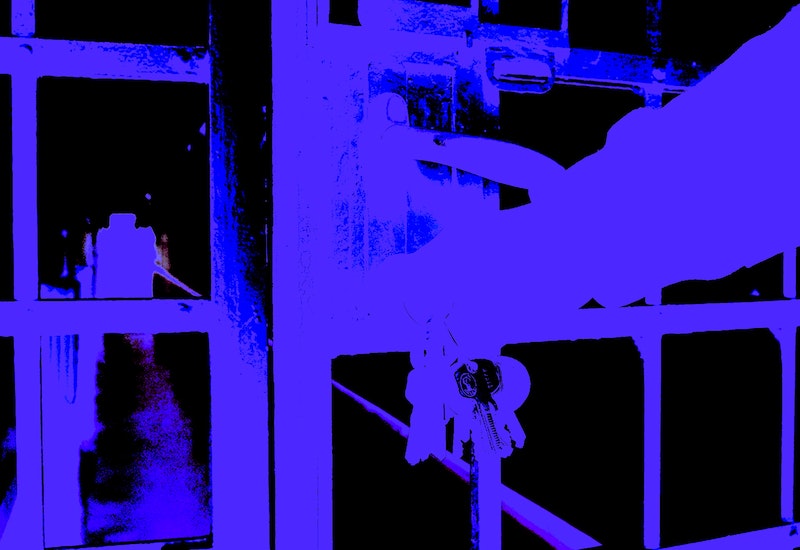 The richest prison east of the Pacific is a school west of the Mississippi. Home to the Stanford prison experiment, the school’s a model of revision. True to the nature of the experiment, of certainty in the absence of context, the name of the house—the building named in honor of the first president of the university, David Starr Jordan—is under lockdown and demolition.

Born in the second half of the 19th century, Jordan died in the first third of the 20th century. Because of his support of eugenics, of birth through selective breeding, his name is to be effaced from the life of the university. The hall, the quad, the modulars, and the way—none shall bear his name.

Gone, too, is an icon of Jordan’s devotion. The statue of Louis Agassiz no longer stands above the entrance to Jordan Hall. Cast from the earth and returned (for a time) to it, the history of the statue resembles the likeness of the man. The veins in the rock run like the greatest vein in the human body, flowing from the Old World to the New, as if all the signs of all the sons were in the hands of this statue.

Gone from its companion statue of Alexander von Humboldt, Building 420 stands as a warning. The warning comes in the form of scaffolding and a veil, where workmen undo the legacy of craftsmen and contractors execute the terms of a contract. The result is an unveiling without a scintilla of doubt or a dash of regret.

The warning’s an act of deconstruction, upsetting the symmetry of a campus so as not to upset the feelings of a single student or professor. The result’s an attack on the arts and sciences by the enemies of art and the practitioners of expressionism in science. The result is an attempt to reverse-pollinate—to contaminate—the world of ideas and the natural world, including Stanford’s cardinal “S” of red roses, with the grains of subjectivity.

If successful, the result will turn a slogan about freedom, that the wind of freedom blows, into another English translation of a German lie.

To disobey the demands of the mob is a good thing. To defend the good is a great thing. To know what is good, beautiful, and true is to have the greatest thing: an education.

If Stanford chooses to know not what it does, if it chooses to speed up the day to end all days, eroding the knowledge of 1000 years in one day, if it chooses to grind stone to powder and scatter art like ashes, let the good gather the remnants and travel in safety. Education grows from toil and sweat, strengthening minds and bodies.