In Defense of Imperfect Attendance

I have far more positive memories of the days that I skipped school than the days I went. 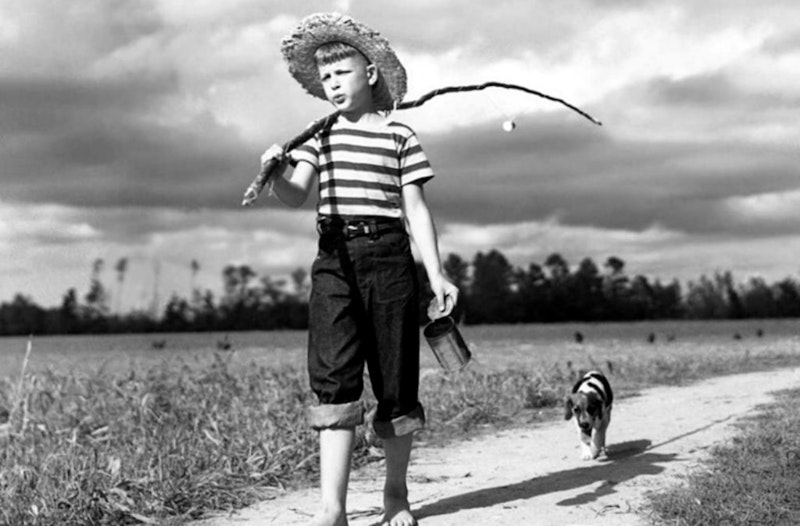 What’s perfect attendance worth? At some schools, people receive a trophy, certificate, or award for it. While some might feel like it’s an accomplishment, it’s something to eliminate, especially amid the pandemic. Showing up to school every day might sound beneficial, but there are many problems with it. Sickness is one of them.

If someone’s sick, why should they go to school, work or a function? They can get other people sick. One issue the pandemic further exposed is that low-wage workers in the United States show up to work sick because they don’t have sick time. This gets other people sick because of bad policy. So if someone feels like they need perfect attendance for school, they can put others at risk if they’re sick. In 2021, that can spread coronavirus. We need flexibility. Sick people need to stay away from other people, just like they should if they have a cold, flu, or something else.

When I was in sixth grade, I didn’t go to school for more than a week because I had pneumonia. Even though I didn’t care for a lot of my classmates, I didn’t want to get them sick—and I enjoyed not going to school. Other than sickness, there’s another great reason to skip school sometimes: to experience life.

I ditched school more times than I can remember, but have far more positive memories of the days that I skipped school than the days I went to school. That’s because I wasn’t stuck in school doing some dumb math or science shit that I don’t even remember; people today can’t do basic addition or read a sentence and these schools worry themselves with algebra and physics equations.

I went to Disney World twice growing up, and loved it. My parents went too, so there was no need for the taxpayer-funded babysitter that day. While some might argue that people can go to Disney World during the summer or school breaks, I disagree. Rates are higher when demand is higher; that’s the way markets work. Also, why would we want to go to Disney World when it’s jammed and, if it’s the summertime, hot outside? To appease the people whose salaries we pay? They work for us, not the other way around. That’s also a major reason why teachers should be nicer to kids.

Another one that stands out: I went to a Terry Francona book signing in Boston with my cousin in 2012. Meeting my favorite manager in Red Sox history, the guy who helped break an 86-year World Series drought in his first season managing the team is far more memorable than the geometry theorems I never bothered to learn or the English essay I failed.

I took this mentality with me to college and it worked well there. I skipped classes a few times to cover high school sports for The Patriot Ledger/The Brockton Enterprise (including a Thursday night high school football game). JR101 at Emerson College was remedial and unnecessary for someone who already wrote for local papers—and it was mostly a Bernie Sanders lovefest anyway. The same was true of JR102 and JR103 and the other classes weren’t relevant to my major.

The best day I skipped school was the time I met David Ortiz in Fort Myers, Florida in March of 2016. Mastercard flew me down for a day and I met and interviewed one of the greatest designated hitters of all-time—and had filet mignon for dinner. My classes on Christianity from a secular perspective and history class taught by a rabid left-winger who wrote a book were hardly more important.

I also ditched school that year to go to the Red Sox home opener. Worth it. Thankfully, when I covered a Boston Red Sox game in 2017, I wasn’t in school anymore, so I didn’t have to worry about skipping it.