It’s getting out of hand, people. 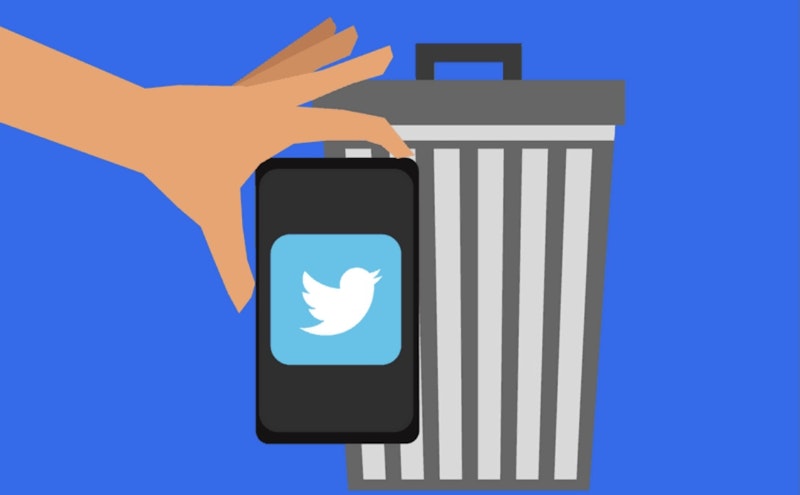 I’ve seen too much live-action commentary about dates headed south. Most often it’s tweeted by somebody in the next booth, with the focus being the man and how awful he is. The trend started with fellows caught gassing at helpless women—mansplaining. But later tweets show the man doing nothing all that rude. The latest: “dude on a first date just told the bartender ‘will do, prosciutto’ and i cringed on behalf of his date since she couldn’t.” I guess that’s sisterhood now.

Women must screw up the occasional date, and there must be a tweet here or there marking the occasion. I’ve never come across one, yet I’ve seen shoals of dreadful-dude tweeting. Possibly those are the breaks or possibly men are that bad and women that good. Then there’s my favored possibility: men don’t survey surrounding couples for misdemeanors by the opposite sex. My guess is that, because of date rape, some women place all male dating behavior on a particular spectrum. At one end lies innocuous chat, at the other there waits sexual assault. In between, anything unwelcome counts as another notch toward the ultimate horror and ought to be recorded and condemned. If that mental set-up does prevail, I don’t know if its basic points are right or wrong. I do think people are laying in very hard on the concept of anything.

The worst shit-pick I’ve seen had to do with the victim’s favorite movie. He said what it was and then the woman stood up and walked out. She reported this herself, moments after the event, and confirmed they’d just sat down when the man spoke his gaffe. I forget how many likes she got. It was hundreds or thousands and the replies stretched on and on, all of them basically “You go, girl!” What a lesson for the poor fellow. Pull your chair in, say a word, and next thing you’re dirt. Then strangers assemble to confirm you had it coming.

I’ve always felt that something resembling this would happen to me, which is why I don’t date. Now my fear has become somebody else’s experience. Further, we’re both men and I like the movie he mentioned, which isn’t Mondo Topless, Black Snake Moan, or even Triumph of the Will, but that snappy little Social Network, with the miserable Harvard boys ping-ponging their dialogue while they chase self-esteem like the Keystone Kops chasing dusty black cars. No, it’s not my favorite, and I like my log line almost as much as the movie itself, which admittedly features a measure of cheesecake and a lot of wealth and Ivy League glitz, plus a level of Sorkinism that has caused dental bleeding in some test subjects. But not all, and it’s quite possible to cherish the film because it’s a blast. For this a person is kicked aside and despised?

Such an unforgiving world, so severe. I can’t believe people want it. No, not even the tweeters. They’re like the boys in Sorkin’s movie, they’re like dopes eating French fries. They indulge an appetite and next thing anybody knows everything’s gotten terribly out of hand. If the present era ever needs a log line, that’s what I plan to send in.