Passions of a young pseud. 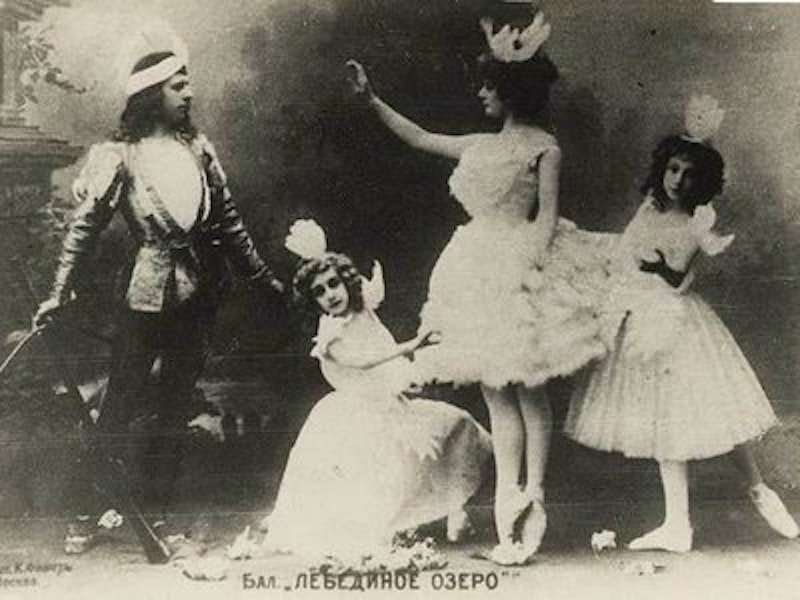 I’m on record that I liked classical music when I was in high school. I’m also on record that the music I liked wasn’t easy classical, it was the real thing. All right, but what did I like about it? From different works I derived different pleasures. But my supreme pleasure, the top drawer, was this: a melting sorrow, a vibrating ache, a tunefulness that emptied me, a sound so beautiful I could lie upon it and die. Oh, I’ll give you the lowdown, starting with Tchaikovsky. Warning: purple prose.

Consider Souvenir de Florence, a chamber piece by Tchaikovsky. I associate it with heat. Listening to it in the summer, I imagined a Florence of shadows cut sharp, of white buildings and dusty trees. At the pensione coolness lurked beneath the plaster ceiling; the afternoon’s blaze waited beyond shuttered windows. One reads that Souvenir’s instruments are all strings: two cellos, two violas, two violins. As a result, I found the music not just melting but astringent, perhaps (forgive this) like a lime after-shave that shivered down to the bones and gave the soul a twinge. The music didn’t rise and drop onto a person the way Swan Lake did. It left one feeling off-center.

But Swan Lake did me fine. I liked the toppling swoon the music invited, the sense of black water under night skies in winter—such was my notion when the music picked up pace. I imagined swooping over a ballgown-and-chandelier sort of Russia, over leagues of white snow outside a distant mansion and its lost, bright windows. Russia also featured in two other soul-wallopers provided me by Tchaikovsky. These I felt especially close to. Swan Lake I shared with everyone, and Souvenir de Florence put me in mind of adults and their twisty ins and outs—I mean the piece’s astringency, the uneasy languor that comes with the beauty. By contrast, Symphony No. 5 and the peasants’ chorus from Eugene Onegin were over my personal home plate. Plus I could count both as discoveries.

The peasants’ chorus happened to me out of the blue. I was listening to an opera that, so far, I liked well enough. A little after the start of the second disk (I think) the music seemed to break. A man’s voice rose and fell by itself. The sense was of a horizon pinned behind him, nothing in view for a long way, just his soul on its lonesome. His song bent like this and that, unexpected turns, and with each bend its beauty grew. I felt like a secret was being told, one that everybody knew just from being alive, but now we heard it together. The chorus joined in and echoed the man, and then turned joyful. I’ve always liked exuberant music, being droopy myself and in need of activating, but the exuberance here grew out of the silence from a moment before. I don’t think about the chorus often, but I’ve never forgotten it.

Symphony No. 5 is my discovery only because No. 6, the Pathétique, has a bigger reputation. Not much of a reason, but the Fifth was mine: it strummed my heart. Think of classical music and you may think of a big orchestra that’s humming a tune, a tune that says it sums up our lives and the passage we take to eternity. I liked the summing up provided by Symphony No. 5. Plangent, rueful, inventive, compassionate, and with a twist to its mouth. The music appeared sad that life wasn’t more, and grateful that it was there at all.

The cover of my parents’ Deutsche Grammophon album showed a portrait of a Russian lass with acre-like cheekbones and accompanying eyes. I suppose she played a part in my response, though secondary. The words to the peasants’ chorus mention the bright-eyed peasant lass dashing toward the straight-limbed peasant youth—it’s summer. That played a part too. But again, secondary. Such things were like sticks tossed on a fire; the fire was there first.

This was my emotional life when I was 14, 15 and 16. I throbbed to music and thought vaguely of sex. I was a simple creature.