A Most Fulsome Dilation 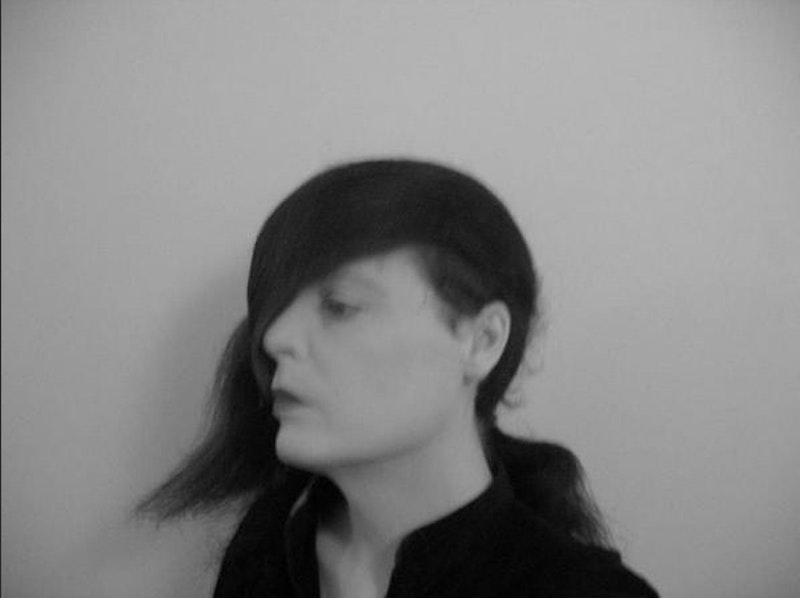 “several songs in a broken voice” sounds the way a Claude Monet oil painting of a candlelit, underground lake might look, had he ever attempted to render one in oils. The brush, intrepid, locates browns and ambers among whites, grays, or blacks: plaints, gurgles, and trills, teased from the subterranean gloom by synthesizers and pianos, then lost forever. Whether or not the title is sincere, “several songs” scans as a single, continuous composition, its daisy chain of groans and gloams ringed with Rothko Chapel chasms. Haven’t you ever lived on or near a farm, out in the countryside, where street lights trail into nothingness at night and the insects neglect their sweet, sweet song? Where the stars fail? Where you pause just beyond the dim rectangle of electric light illuminating your domicile? Where you perceive little more than absence, loss, and oblivion that amount to little more than a cold, dark whisper?