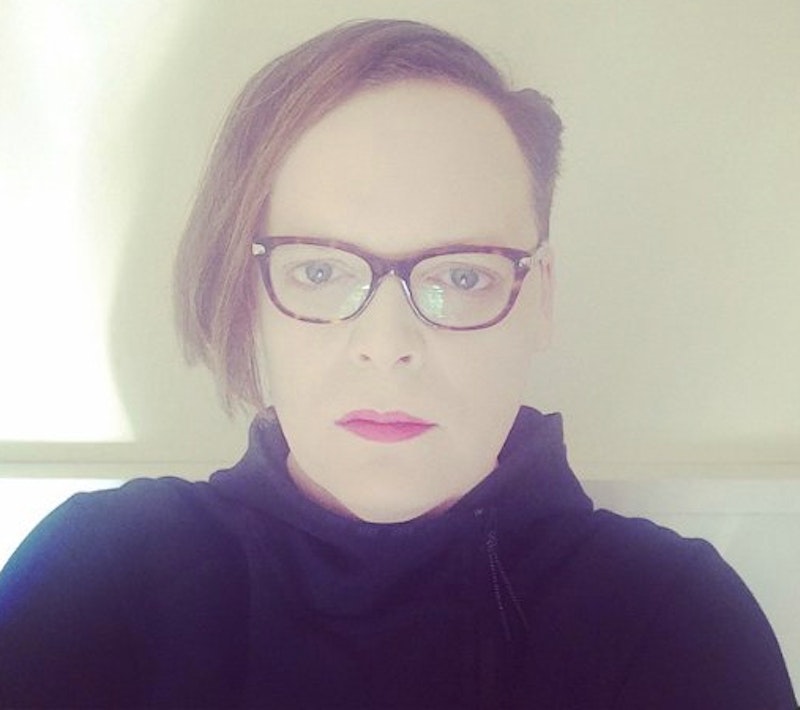 Described as “a homage to the british obsession with dogs,” the english and their dogs singles out and celebrates a half-dozen breeds. If played at kennels or during “best in show” competitions, the album—blitzkrieg drones, stratospheric tones—would sow untold terror among its ostensible subjects and their minders.

“jack russell” nicely captures the high-strung, electric temperament of that breed if not necessarily its velocity. A ringing whine provides a through line around which aural lens flares flicker, singe, and coalesce, with the occasional synthesizer scale or wrenching dash of noise injected for color. Its intensity thickens, then thins, then thickens again—a laparoscopic aria, a tea kettle at full boil, a fire alarm sounding on the far end of a vast, abandoned hotel.

At moments, “jack russell” is so roundly unlistenable that it’s irresistible, this extremely concentrated and uncompromising beam of pique that may remind you of dogs, generally, at their least content—or of what is possible when youthful curiosity makes the acquaintance of the sun and a magnifying glass.