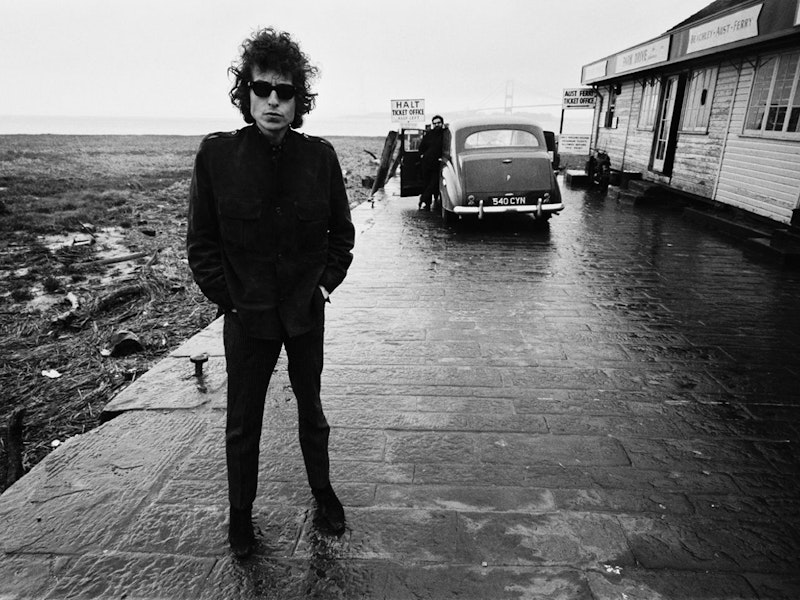 Is every other piece on Salon titled “Why [x] Actually Matters”? Trump’s butler, his phony publicist phone calls, bathrooms in North Carolina—why so serious? I'm not a fan of Clarence Thomas but he was right when he said the world has gone mad with political correctness. And yes, it actually matters! But can’t there be some middle ground between violent misogynists who use the idiotic term “Social Justice Warrior” as a slur, blogs like “your fav is problematic” and the chimera of social awareness one-upmanship (sorry, one-upspersonship) that we’re enduring like a bad blizzard these days? How do you expect anyone to take you or your views seriously when you’re dissing people who diss Comic Sans because it’s actually the only font that people with dyslexia can see well? Oh, please! Isn’t there a place we can meet away from Bernie Bros lobbing death threats in Nevada and self-righteous and insecure people tearing down others to build themselves up?

Along those same lines, I came across this piece by Anna March on Salon. It’s called “Just like a woman: I’m a feminist and I love Bob Dylan—even though I know I shouldn’t.” What is this, East Berlin? “I know I shouldn’t”? Adhering to intersectional feminist orthodoxy is not going to make copies of Blonde on Blonde vanish, and your passive enjoyment of a double album that came out 50 years ago is not upholding the patriarchy in any way. “I’m not Bob’s only feminist fan, of course. Is this acceptance of sexism—even by feminist women like myself—part of what perpetuates it?” No. Even though Dylan’s still alive, the man that made Blonde on Blonde, strung out on speed and wincing impossibly cool on the cover, giving a stare that communicates exactly the sentiment “You must be fucking kidding me”—that Dylan is long dead. Like John Lennon, his work is frozen in amber and exists outside of the human beings that made them. Sure, “Just Like a Woman" is a nasty song—that was the point. The condescending sexism in “Just Like a Woman” is only a part of a more potent emotion Dylan is using in that song, anger. Honest emotions are often unsafe, and though music can bring us together, it’s often just as well the best alternative to weapons and physical violence.

March’s piece is more nuanced than the ridiculous title implies, and her possibly problematic enjoyment of Bob Dylan is clearly something she’s thought about for years—not 20 minutes before deadline. She write about her favorite song on Blonde on Blonde, “Visions of Johanna,” and how the lyrics reflect the artist’s cultural residue: “‘Inside the museums, infinity goes up on trial,’ a looming lyric from the middle of the song, speaks of the art we memorialize and value, as well as the way art is harshly judged, and how that’s how our culture decides what lives on ad infinitum. Everything about art in our culture might be in that line. For me, it evokes the feeling of trying to balance taking my own work seriously, pitted against the knowledge that all this big, great, important art already exists, so why bother? In the face of that, what does my work mean, if anything? Maybe nothing, but if art is what remains, I’d better make some. Infinity is going up on trial. If I want to compete, I better be good. The lyric is an invocation to greatness.”

So what’s the fuss? Well, “Dylan is not an imperfect feminist—he’s not a feminist. His work is overtly sexist, and often, and yet he gives me, and so many others, the world. Calls us to create. So I keep listening, imperfect feminist that I am. I’m celebrating Blonde on Blonde today. I want it not to be sexist, and I want Dylan to be at least an imperfect feminist, like me, and he’s not. But he’s the one who taught me that in this world that is, I hope, hurtling away from the divisive marker of gender, in the future, ‘these visions of Johanna’—art, man—will be ‘now all that remain.’” Well said. It doesn’t matter that Dylan threw a toaster at his wife, or that Lennon hurled his cats around his apartment by their tails. They made great songs that have outgrown their creators. In the culture right now, we can’t simply allow great people to be great—we have to tear them down and somehow make them more like us. It should be enough to allow artists, especially those dead or past their prime, to exist as avatars of whatever message they gave us.