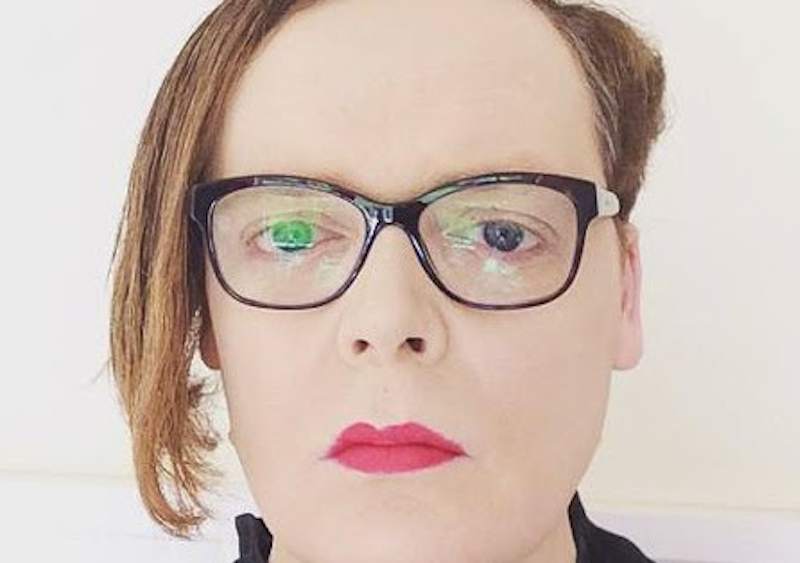 The neighborhood where I grew up is situated in northern Baltimore County, Maryland, bordered to the east by a sprawl of forests and backroads. Highways lead to the county seat, but most of the time—if I’m not in a hurry—the temptation to cruise through shadows cast by so many towering trees proves irresistible. Homes half-lost to an encroaching bucolia, the last vestiges of farmland, the clustered boutiques, the pastoral university, the daring bicyclists, the mossy ponds struck through by fallen boughs, the occasional handmade sign declaring that growth will never touch this lush landscape. For years, a few impossibly twisting turns away from our door, there was a natural spring; one could peep the blazing green of a country club and peer into the warm darkness of a paved private lane while furtively filling several gallon containers with sweet, clear spring water. (There wasn’t any sort of “private property” notice around, but there was a general understanding that this was a no go.) The water emerged not in a gush but in a sort of exaggerated bubbling up, which meant that to fill a container you had to crouch and angle yourself down; it was awkward, as though the implication was that the acquisition of pure spring water shouldn’t necessarily be easy. If it was easy, would it be worthwhile? Anyway, at some point during the last decade or so someone buried the spring in concrete, so when my mother wants spring water she hoofs it out to natural food stores. Those roads remain mysterious, haunted, frozen in time. I try not to believe that development isn’t lurking, waiting to dismantle, axe, sublimate—yet everything is inevitable. Every moment that “blossom trees in a time of plague”—a handful of drone loops so tremulous and awestruck that they can’t help but imply decay, renewal, spores caught in shafts of natural light, a sleepy hush—is playing, I’m there, even when I can’t be there.