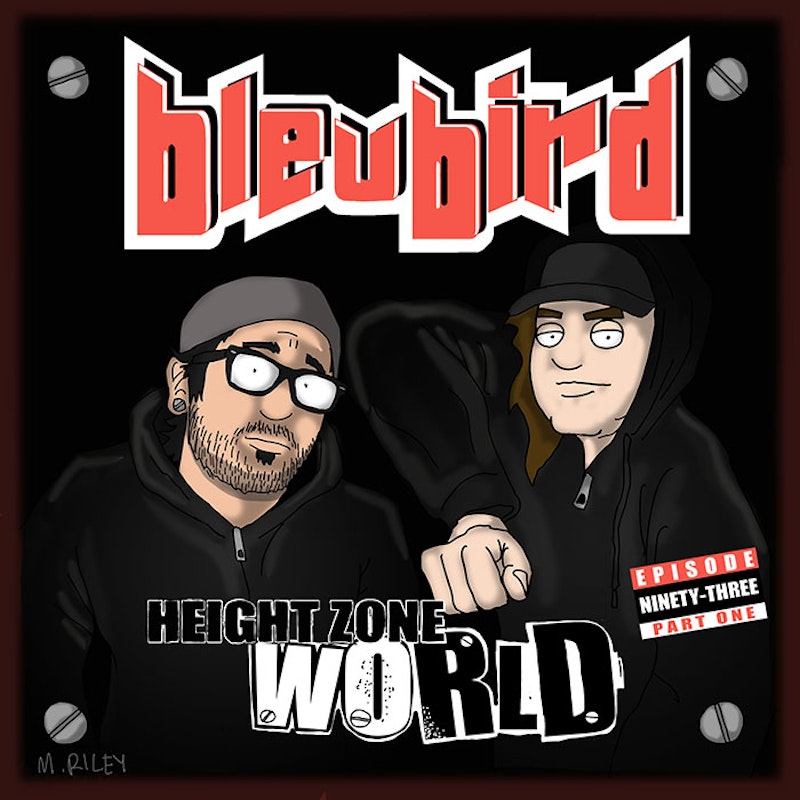 My guest this week is Bleubird, aka Jacques Bruna. Jacques is a solo MC, as well as a member of Gunporn, Les Swashbuckling Napoleons and Triune Gods. I first met him when I set up a Baltimore show for his group S.M.T.H. in 2001.

He talks about his early days working with Florida’s Nature Kids, and their ill-fated first and last national tour. We discuss our mutual history of cutting our teeth opening for Pittsburgh’s Grand Buffet. He talks about putting together his own European tours and eventually moving to Europe, but ultimately yearning to get back to the states to make moves.