This Has Not Been a Test of the Emergency Broadcast System 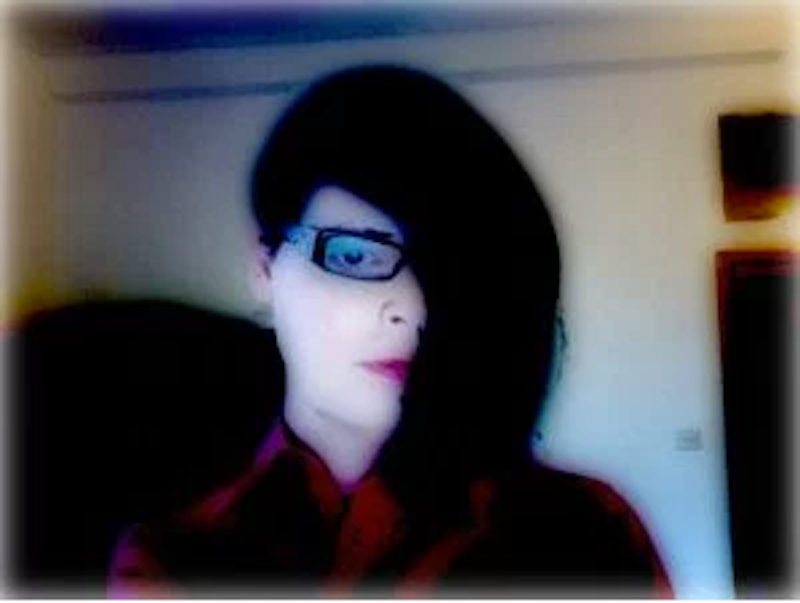 You were watching the tube when the sound cut out. Bold rainbow bars replaced images, a distorted signal blared, and a stentorian male voice intones with grave portent. Very, um, 1984—and a phenomenon readers born after 1990 likely aren’t familiar with. Even back in the 80s and 90s, national emergencies never demanded tests of the Emergency Broadcast System (EBS); the networks interrupted soap operas or dramas or game shows with a bite-sized broadside from the news division.

Prior to its retirement in 1997, the EBS test was for many an introduction (or gateway) to willful, purposeful noise: noise not produced by household appliances, gardening tools, or traffic. That pre-recorded blaring was supposed to sound for a particular length of time at a set frequency, rooting you to the couch, half-eaten plate of cake in lap, as the hairs on the back of your neck stiffened and your blood ran ice-cold. After a while it wasn’t so much that Mutually Assured Destruction was imminent, but that triumvirate of tone, image, and voice connoted a very real sense of wrongness implying everything we associated with everyday life was a lie at best and an illusion at worst.

“53c” is a different animal—it’s longer, far more shrill, and mutates slightly over time—but the effects are remarkably similar: all senses are placed on high alert, the listener is rendered immobile, the outside world becomes an afterthought. Initially the tone pinions like an active sewing machine needle, stitching the air through with blinding, gossamer threads. Disbelief sets in—How can this even exist? By the time we’ve arrived at acceptance, “53c” has moved on to other modes of confrontation: a furious twisting of the aforementioned thread and then a willingness to stretch it so tight that every piece of glass in your home threatens to break apart.