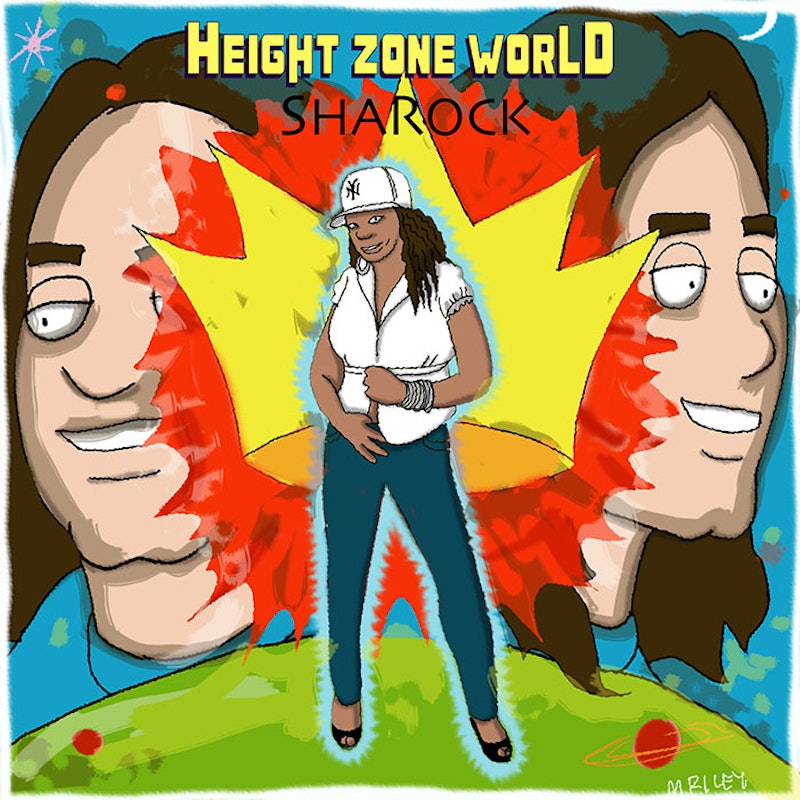 My guest this week is the legendary Sha-Rock, of Funky Four Plus One. They were one of the biggest hip-hop groups in the era before rap records, and they went on to release classic singles in the late 70’s and early 80’s. She was the first female MC in hip-hop, and they were the first hip-hop group to play on Saturday Night Live. She’s one of my favorite MC's in the history of rap, and it was honor to have her on the show.

She talks about her initial entrance into hip-hop as a B-girl, and her pioneering use of the echo chamber (which Run-DMC would later cite as an influence). We talk about their journey from packed shows in the Bronx to a sold-out nationwide tour with Grandmaster Flash and The Furious Five, Sequence, Sugarhill Gang and more. She explains their role in bringing rap shows to the punk rock world for the first time, and the influence they had on groups like The Beastie Boys.

Mike Riley's art this week is an homage to James Brown’s There It Is.